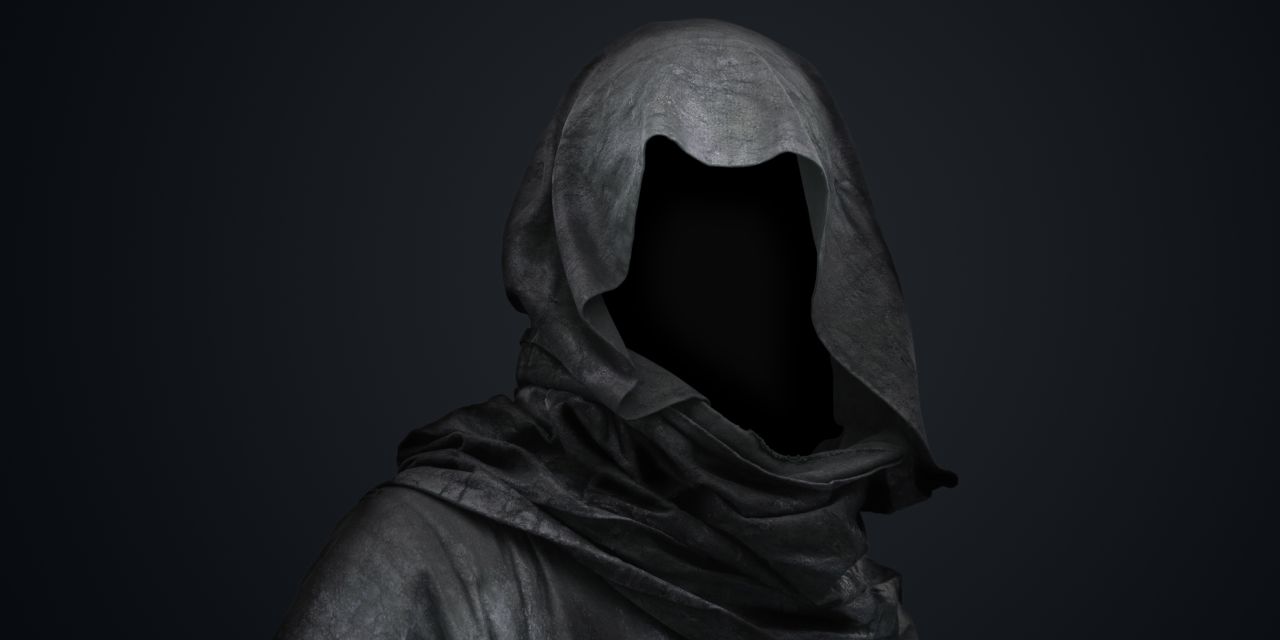 As he was distracted, Jennifer quickly dropped down and let her left arm lie on the ground. She planted her foot over the hand’s two broken fingers and was able to wrench herself from its grip, but not without leaving long, bloody gashes in her upper arm. The hand tried frantically to claw its way back up, but Jennifer ground it heavily against the floor under her burned shoe.

Meanwhile, Alex had finished putting on his gloves and turned to pull open the top drawer on the right-hand side.

“This proves just as efficient. I bought it from a old, dying SS Officer in Prague. He claimed – ”He fell silent, staring at the drawer. He pulled open the middle drawer, then the bottom. He flung open every drawer on the old desk, throwing papers across the floor. Alex fell still and, slowly, turned to Jennifer.

The gunshot kicked like a mule. If the weight from the other hand hadn’t counterbalanced her, Jennifer would have fallen back from the recoil. Covered in runes welded to the metal, the pistol’s slide made a sound like a hammer striking an anvil, but she never heard it under the deafening bark of the shot.

She had only aimed roughly in Alex’s direction, but Jennifer had somehow hit the mark perfectly. The bullet flew straight through his open mouth and shattered his front teeth, continued through his nasal cavity, and exited in a fanfare of blood from the back of his skull. By the end, Alex’s face was left as a huge, gaping hole topped by a head of hair and two mismatched, very startled eyes.

Somehow, enough inertia was left in his ruined brain to tell his body to run. His corpse quickly leapt from the chair, but fell flat to the carpet in a sticky pile of gore. Jennifer suddenly fell onto her back as the weight from the remaining hand disappeared. She stood and held up her arm, finding the hand still attatched. Biting her lower lip, she gently began to pry the rigid fingers from around her wrist. The fingernails had cut deep under her skin. By the time she had finished, fresh blood was flowing down her palm.

She dropped the first hand on top of Alex’s body and kicked the second under a bookshelf. She was about to set the old pistol down as well, but felt better keeping it with her. Tucking it as best as she could into her front pocket, she stepped over Alex’s pooling blood and walked to the door.

As Jennifer reached for the doorknob, the lights flickered and dimmed. The quietly humming generator began to cough and sputter as it slowly died. A sensation of deep, dry cold cut across her neck. The windows did not break, but they visibly strained against the invisible pressure. Taking out the gun, Jennifer turned.

Alex stood over his own corpse, completely naked. His body was sickly skinny and pale; every few seconds, his skin became mildly translucent to the bones underneath. Though he seemed to eminate no light, a soft red glow enveloped him. His hair was slicked wet and stringy against is head. He appeared to be soaking wet, but left no stain on the carpet as red shadows dripped from his fingers like a liquid. Alex’s face was wreathed in deep shadows and hid his left, brown eye behind darkness, but left his blue one to shine like a match in a dark room.

“It’s been years since I’ve been angry,” Alex said. As he spoke, the metal walls of the room groaned and the floor rumbled under Jennifer’s feet. “Really, truly, maddeningly furious.”

Jennifer lifted the gun and fired, this time bracing herself against the recoil. Her lucky first shot had no magic left to work as her second spun wildly to the right and impacted a bookshelf, sending pages and paper debris scattering. She planted her feet and fired again with both hands on the grip. The bullet sped straight through Alex’s sternum and punched a hole in the back wall. She fired again, this time hitting the lamp on the bedside table.

As it fell to the floor and flickered, Jennifer realized how much light had been given off of the little bulb. The room blinked between states of light and pitch blackness. She fought to keep focus in the disorientating light. Alex’s eye remained the only solid point in the dark.

“I have five minutes before this lich-form fades,” he said. Between moments of light, his face flickered into distorted forms of teeth, eyes, mouths, flesh, and sinew. “I only need three to make you pray to me. To let you die.”

The lamp sparked and went out, but lit a small fire on the bedsheets. In the dull and weak light, another figure stood in Alex’s place. A tall man, wearing a concealing black robe with red trim. Thick smoke billowed from undertheath him, as well as from the ends of his sleeves. On his face was a solid white plague doctor mask with an enormously long nose that tapered sharply like a crow’s beak. His head was covered by a deep hood concealing all but the mask and Alex’s omni-present, glowing eye.
“Run, Jenny.” he whispered.

next: Cupcakes and Fingernails – Part 23