This Is a Satire 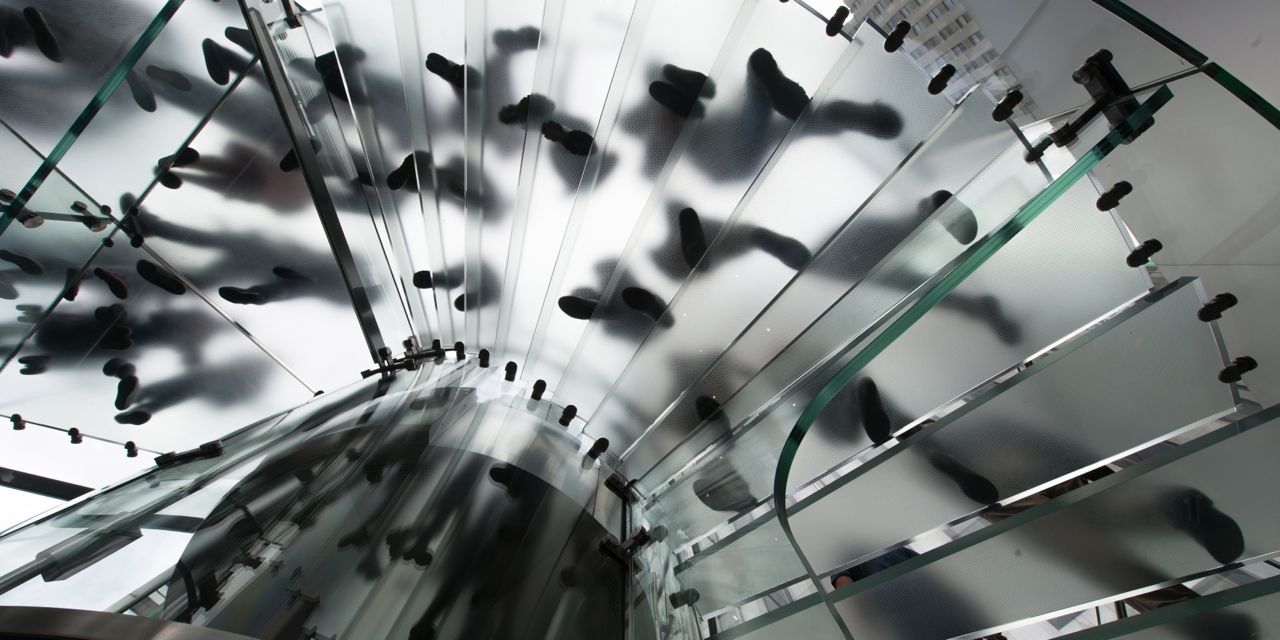 A black butterfly fluttered down from above. It was not lazily flying through the sunny park. It sought us out and landed on my knee.

“Is that one of them?” Bill excitedly leaned in from the other side of the park bench. He was a foot away from my knee with a grin on his face. He looked at the black wings of the butterfly and saw the white Nike swoosh in the middle of its wing. “It is!” He laughed and sat back up. “We made that, man!”

Bill was of course referring to our work in Genetic Advertising with Nike. We had engineered swooshes on butterflies and leaves, created birds that flew in swoosh formation, and even planned to engineer humans with a genetic predisposition to be attracted to Nike products (unfortunately the Republicans responded by passing the 37th Amendment forbidding the modification of free will in humans). I looked over at Bill on the other side of the bench. “We sure did, Bill.” He didn’t answer. He was moving his right hand rhythmically and had a blank stare on his face. He was controlling the interface on his Google Contacts. After a few seconds he looked up at me.

“Just some new Nikes. These are looking old.”

“Yeah, guess so. You finished with lunch? Wanna get back?”

I waited for him to finish moving his hand. “What’s that?”

We got up off our bench and started walking back through the park to our office building. We walked through a path of red and yellow roses that gave off the smell of french fries. I smiled. Frank was working on this last month. My Contacts highlighted the flowers with an add for McDonald’s. I had only had a small sandwich so I waved my hand a few times and ordered some fries. “What’d you say, Bill?”

“That guy.” He pointed at a man walking towards us in a red Adidas jersey with Republicans written across the chest. The black and white Raider patch on his shoulder was a throwback to a time before the Republican party had sponsored all AFC teams and the Democrats had sponsored all NFC teams. On this side of the Bay, Bill and I grew up rooting for the Democrats like everyone else. Bill stared him down and pulled his blue Nike football jersey out just to make sure the passerby could read “Democrats” across the front and know he was in enemy territory. He kept walking and Bill looked back at me. “Who does he think he is wearing that here? Rooting for the Republicans. Fucking idiot.”

As the man passed an article had popped up on my Contacts pointing to his jersey. It was a preseason outlook for the Oakland Republicans and a review of the Republican National Convention. I gave it a quick look through as we walked. “What’d you say, Bill?”

A small drone flew down and delivered my fries. I reached out and grabbed it and started eating. We reached our building and got in the elevator. We went up to our floor and Bill got out. “Good luck, man.” I stayed in and went up to the the top floor. Today was a big day for me. I was to have my Google contacts, an integral part of my everyday life for as long as I can remember, removed and upgraded to what my company hoped was the next big thing, NeuroFiber. This experimental technology by-passed all needs for hand motion and contact displays. You simply think, and it can perform any task Google Contacts can. All visual displays are done in cerebrum. It is integrated into one’s neurons via a simple ten minute operation. My job was to find a way to get one into every American.

I went to the top floor and checked myself in. I was taken back and they began the procedure. The fibers in my hand under my skin were taken out, my Contacts on my retinas were removed, and the NeuroFiber was integrated into my brain.

At first it was difficult to navigate through articles, games, and information without using my hand. I had to wave my hand around anyway; I had my whole life. My eyes felt smooth when I blinked without my Contacts. By the time I was home from work I had began to feel more comfortable keeping my hand motionless as I navigated. I walked through my door. “Hey, Honey.”

“It feels great. You think it and, bam, you see it. Fluid. No movement. Which is the hardest part.” I smiled. I was still moving my hand right then.

“Well I think it’s great. You will never forget a thought again. You will have a whole record of them right there for you.”

“A new 37th Amendment. That’s how we will get our funding for this project.”

“The ATA pushed to pass the 36th Amendment with the backing of both parties in the 70’s on the tricentennial. It changed the 1st Amendment to exclude un-American speech, understandably. We can help the ATA with NeuroFiber and they will fund it. I need to call them.”

“Do you still want to go to the movies?”

We walked down the busy street towards the cinema. Just as with the Contacts my NeuroFiber highlighted the bright advertisements on the skyscrapers. I inspected a few as we walked while Jane sent over 10 or so articles about celebrities before we reached the front of the theatre and looked at the listings. “This Is a Comedy” was playing in theatre 1, “This Is a Drama” was in 2, “This is an Action-Adventure” was playing in 3. I remember my father telling me about the days where movies had names that weren’t descriptive, back when humans were less efficient and less productive. It’s funny to think about people having enough time to analyze something like that. We chose “This is a Comedy”, took our seats in theatre 1, and I called the Director of the Anti-Terrorism Agency through my NeuroFiber.

“Sir,” I thought to him, “I appreciate you speaking with me on such short notice. We have something I think you’ll be interested in.”

“NeuroFiber is a new top secret technology that allows thoughts to be understood, used, and recorded for later use. I believe this could be greatly useful to your efforts in fighting the threat of terrorism. Governments can restrict freedom of speech, but enforcing it is an imperfect system,” I paused, “…as long as there is freedom of thought. All countries before us have fallen despite censored speech. It is the ability to plot, to think against the government, to develop ideologies, that makes the populous so dangerous to its government. An unchecked human mind can be a violent weapon. Keeping a watchful eye on the population’s thoughts and preventing all un-American ideas will ensure America’s prosperity into the future. The difference between the failures of the empires of the past and the success of the religions that still exist today is a god’s ability to control the thoughts of its subjects. Any simple thought against one’s god would be blasphemous, thus, the religion can never be plotted against. With this technology, Director Rogers, you can become gods.”

“Mr. Brown we appreciate you contacting us. We have already been looking into it and we would love to fund your mission. Together we will put NeuroFiber in every American around the world. They will be given easier lives and we will make a swift bi-partisan effort to criminalize any un-American thought. You have done your country a great service, Mr. Brown. You are a great American.”

As Director Rogers hung up, some people in the theatre laughed. I, and the remaining few who were late to the joke, gave out laughs as well. I looked around the theatre. It was full of smiles amongst countless waving hands. I smiled to myself knowing that I had done my part to protect our way of life.