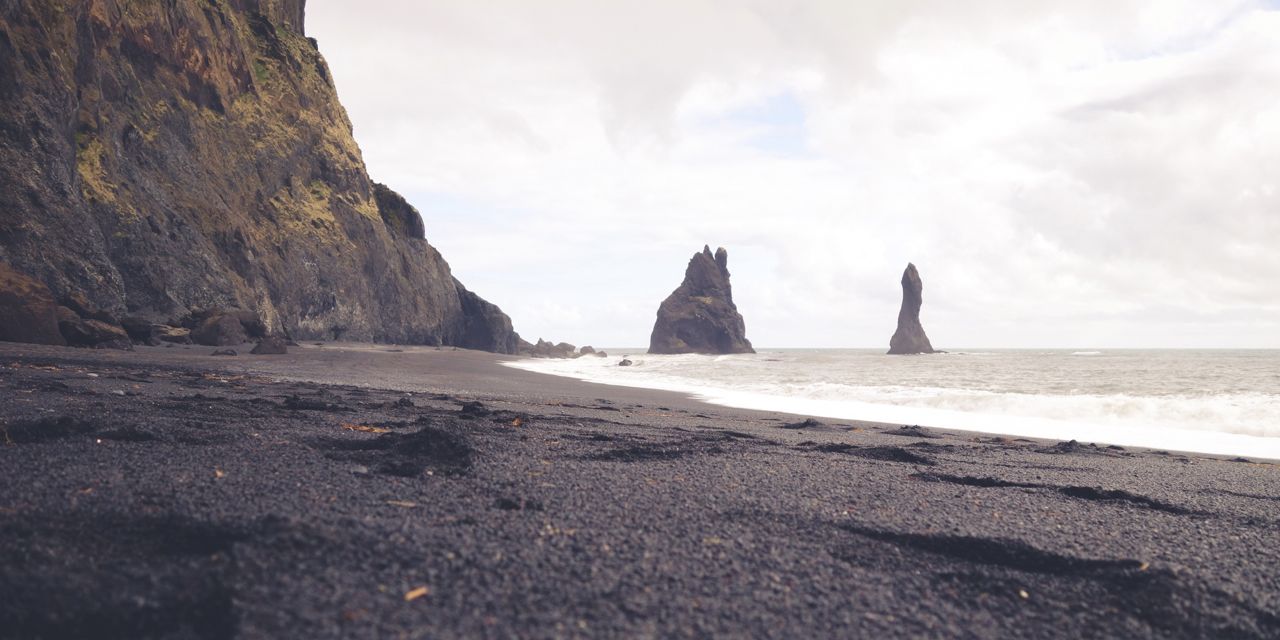 He stood on the edge of the sea, waves crushing against his ankles. The sand under his feet shifted away and he slowly sank. His body sank into the sand with every pleasant stroke of the water. Pleasant but deadly, for soon enough he had to shake off the sand and move. He moved to a fresh patch of land only for the same thing to happen. He realized that he was scared of standing in one place for he could sink deep enough to be unable to move. If his legs got locked and stuck in the sand his happiness would end. He would not be able to escape static life. That was why he periodically relocated. Motion was happiness.

It was easy to move early on in life. Later the favor shifted to steady foundation in one place. Not the wet edge of the ocean but a cool dry place. He moved a little up on the beach and sat on the dry sand.

He was still dreaming.

He was sitting on the beach in a wicker chair providing him with great comfort. A giant rented Jesus-umbrella protected him from the sun. A heavy water-cooler contained objects of debauchery he could not live without. He was indulging on death habits created decades ago. The towel hanging on his neck was chosen by him to portrait a piece of his unique personality. The style of his shorts told of the neighborhood he grew up in. His fat content was correlated to his will power. His eyes were hidden behind plastic walls. He was so much more confident when people could not see his eyes. They could not read him, he could be anyone. He could be someone strong. There was cheer in the air, not in his air. He was too busy absorbing every detail of his environment. No time to waste on fun. He needed to dissect the beach. What else was on the beach? Rubber toys left behind! Colorful rubber toys, miniatures of real life objects made from plastic. Their cost was negligible because oil was abundant. Most of all, there was sand. He hated sand. He hated the beach. The infinite number of his lookalikes was the only thing in the world that scared him.
He saw something pink coming his way. People were running from it. It was moving fast and menacing. He could see it now it was a pink rhino bolting on the beach looking for him.

He woke up. He didn’t know if the heat was on, the lights were out or he got a tan from his dream. He was sweating, all the toxins from the vodka and pork chops were coming back into the world. He looked around, his clothes and shoes were on the floor. The room smelled of greasy hair, shoe polish and farts.

There were still pork chops on the table adding to mixture of flavors in the air. He remembered the tasty delicious fatty meat melting in his mouth not long ago. Maybe that was the cure, the road to recovery. ‘Wake up brain, wake up shuttered and sweaty body.’

He took a bite. It was so mild almost disgusting. His receptors were shut off. He needed to press the refresh bottom and reset the system. He couldn’t live by swimming in circles like most fishes. He preferred swimming up stream with all his muscle. The deep warm water of the lake was not for him.

His smart maid walked in.

‘How can I help you sir?’ She was hiding her disgust with his condition well.

‘I need someone to refresh this room. I will take a shower. I need you to make me fresh vegetable juice and put together some vitamin pills. I need to recover as soon as possible. Also pick a few movies for me please.’

‘Pick a few movies sir! Why don’t you pick them yourself?’

‘I trust your judgment. You don’t lack imagination. Most people do. The void is filled by the people with extra.’

‘Oh and free up your next few hours!’

‘I am not sure if that’s possible.’

‘Trust me it is. You are watching a movie with me.’

‘You have a pool of pebbles in front of you. You can either snatch a handful and carry them with you all along. Or you can take your time and pick the most round and shiny ones. What would you do?’

‘I would write a mathematical equation of the pool’s possible outcomes. Then will input the data for my case and make a decision based on it.’ She lectured.

His body was frozen in space but his mind, his mind was flying.

‘You are the shiniest pebble I have stumbled upon in my life.’ He said. ‘And I want you to come watch a movie with me.’

Her marble face softened a little from his flattery.

‘Only if you take a shower first.’ She joked.

It was Monday morning and he was about to meet his maker. Literary! This man was going to make him the master of the art world. Give him the tools to build on the vast ocean of knowledge he would infuse him with.

‘Mr. Porter, people seem not to know that memory is like a closet, you can only fit so many things inside. It does not expand. If you want to put new things you have to take others out. This is the most beautiful property of our memory. The only one you really need to be concerned with. If one had been through a lot of bad things and they are stored in one’s memory, one can easily replace them by creating good memories. It is fundamental to remember that. One more thing, although, the closet cannot expand it has proven that it can magically shrink its size. That is if you abuse alcohol and such. I have been told that you are a clean soul. And even though I know for a fact you are not I am willing to ignore your reputation. I just have one little rule. Do not advertise our relationship. I will handle that end with due diligence. If you don’t comply there will be no more lollypops here.’ Introduced himself Mr. Bridge.

He was as wise as a full glass.

‘If I wrote a mathematical equation about our relationship it couldn’t be more perfect.’ Double reversed the Butcher.

‘Tell me why do you want to be a director of the Modern, Mr. Porter?’

‘I fell in love with it.’ The most honest statement ever to come out of the Butcher’s mouth.

‘That is funny, I am laughing inside.’

previous chapter – The Baker, The Butcher, and The Brewer, Part Three – The Butcher 11

all chapters – The Baker, The Butcher, and The Brewer