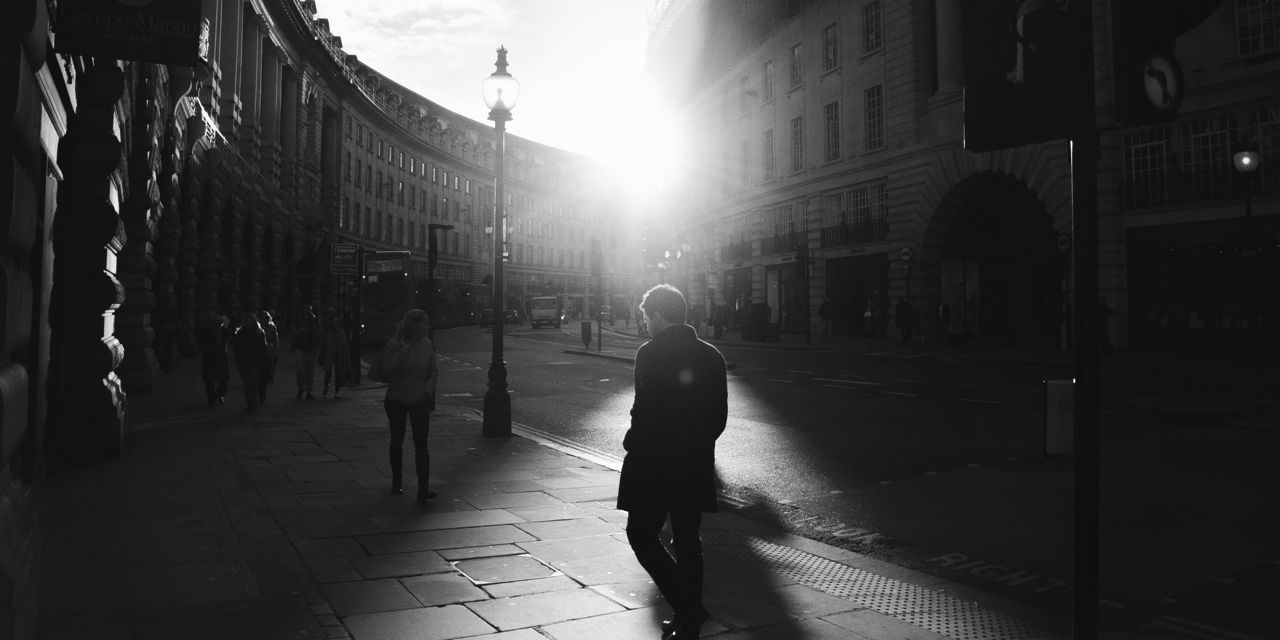 He decided to sleep with the idea and with his mother in law. Her painkillers infused panting and humming put his mind to rest. When she finally fell asleep he could think productively in the sterile cleanliness of the master bedroom. The family picture was still there judging him but he never paid attention to what others think. The photo, however, reminded him of the score. His father in law still held the ball pretty well. He looked drunk on the picture, the only times he had seen him smile when he comes back from a brothel clenching a bottle of whiskey. And he was still the best in business.

If he was a regular at Harry’s cradle of vice may be that had something to do with his advance. May be he met the right people there. ‘May be I should go.’ Thought the Butcher.

‘Go where?’ Said his wrinkled lover. He didn’t realize he was audible.

He was glad that she didn’t continue with the small talk. She wisely chose to reach into her purse and chug a handful of colorful pills. It seemed so easy to be a junkie. It was just a lazy way to go through life. The little things seemed so big when her brain was working on two percent. He thought, he might have more fun sleeping with a bag of potatoes. Less wrinkles.

He left un-ceremoniously. Took a stroll in the direction of the iron card address. He wasn’t sure if he would go ahead and enter the dragon but a recon would be in order. Aimless walks through town were quite to his taste. They helped him order his mind and clarify his choice-making mechanisms.

This one wasn’t so aimless but he liked to think it was. The address was in the Old Stone neighborhood where it was too expensive for most even to walk. Hence, not too many pedestrians. To his surprise his accidental play of words earlier came true. The address was indeed a bakery. A lovely looking little store with flowerpots in the front, little bench and a couple European style café tables. He couldn’t see danger in buying a cupcake. He walked in and browsed the selection of calories in front of him.

Eat a cupcake, get a sugar high, your heart racing, gain a pound, shorten life a month, get a sugar depression for the rest of the day. No thank you, he thought. No. But! Yes. Or. Sausage.

While a customer in front of him was buying heart attacks for his family he was dazed by a giant mural size painting behind the counter. The canvas took the entire wall, framed in a classical gold color carved wood. The brush strokes were massive and relieved like post-impressionism in three dimensions. A pink winter night sky touching the tops of a majestic eternal pine forest covered in snow. Curiously the trees were upside down as if reflected in a lake. A work of a master. He was jealous that he would never reach a degree of artistic perfection as the man behind this portrait of nature. That was the first time he encountered the pseudonym ‘The Baker’.

‘Mr. Porter! Mr. Porter!’ He was awaken from this artistic bliss. He looked at the apron strapped cookie holding beauty behind the counter. Everyone else had left.

‘Mr. Porter, are you going to be joining us this evening?’ She said with hospitable smile.

‘Joining you!’ He felt like he had a sugar crush.

‘Or you are just here for the sweets?’ She widened her smile.

‘You have been expecting me?’ He amused.

‘So you know everyone who has one of those.’ He flashed the piece of metal.

‘Yes sir. However, the cards have a time limit up to ten days. Further more we get a beep when you enter the vicinity of our facility.’

‘This is sending a signal?’

‘Only within a close proximity, sir. I see you are new with us. Allow me to take you in.’

‘Take me in. Where exactly?’

‘Mr. Porter I understand your distrust but the only way for you to enter is to let yourself entirely in my hands.’ She took her apron off to reveal a stunning evening dress and took him by the hand.

The giant canvas behind the counter started to slowly shift outwards. For a moment he thought he had been drugged. They passed behind it and descended a dusty spiral staircase. On the bottom of which a tuxedoed gentleman smiled seriously and waved his pleasant company free. She made it back up the stairs and the usher proceeded.

‘Do you carry any weapons or sharp objects Mr. Porter?’ His voice was like the narrator in a penguin documentary.

‘I do carry a pen.’ His fake sugar rush had crashed.

They walked through a very long and winding hallway. They passed several heavy iron doors. The usher unlocked them and promptly locked them behind them. The hallway was separated in compartments for security reasons he assumed. The last door opened into an office with a chair and little table, several books and magazines piled on it. They exited the office into an underground parking lot where a car was waiting for them.