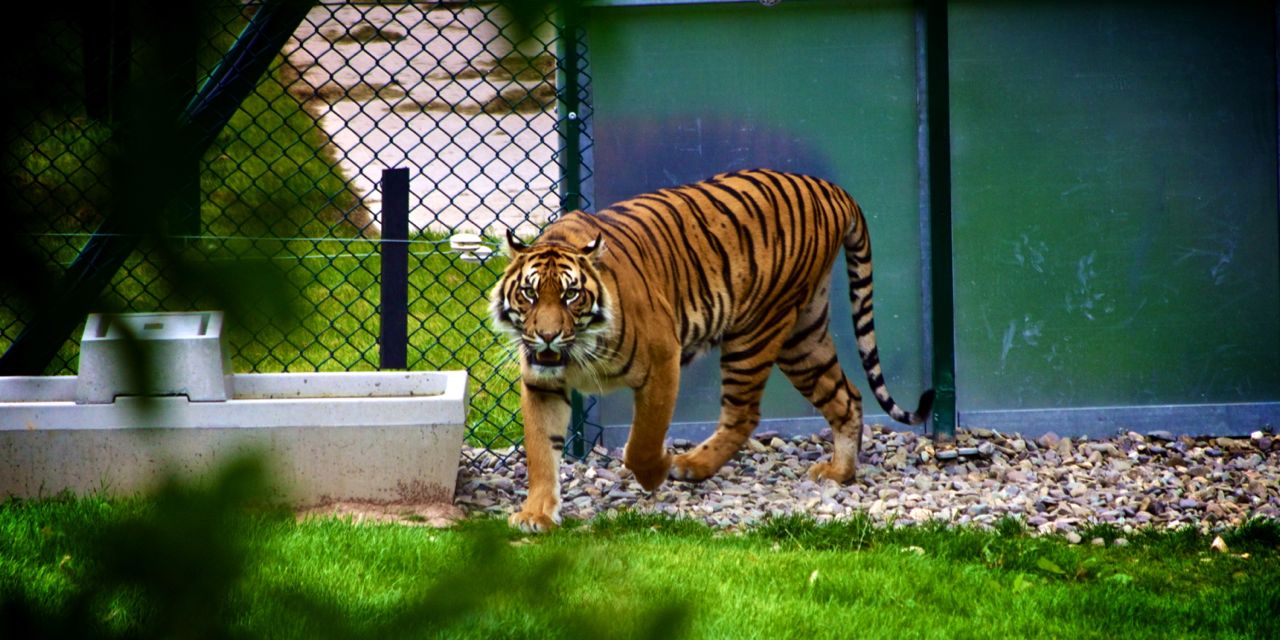 The Giant Squid had many feverish nightmares about whales, sharks and giant harpoons. The weight of the entire ocean rested on top of it. In between spells of unconsciousness it managed to catch a few more fish to fuel its recovery. The body of the dead wale had attracted many creatures from above and from the deepest valleys of the ocean.

The ocean floor around it was teaming with fish large and small, blind and one eyed. Some carried lanterns and glowed in the dark waters. Others sneaked about in cracks and crevices. The Giant Squid was mostly ignorant to its surroundings for its heavy wounds didn’t give it peace. In the rare moments of clarity it invested all its efforts to catch dinner.

By the time the Squid recovered only the giant skeleton of the wale was left to keep it company. The Squid had dragged its body inside the dome of bones where small fish lurked and were an easy prey. The local fish learned to avoid the gloomy home of the feverish predator. But enough creatures passed through to keep the Giant Squid well supplied.

It occurred to it that it is inside the same skeleton that once nearly killed it and now it was saving its life. The Squid used its advantageous position to regain its strength and left. It swam away keeping at the edge of darkness at times dipping in the light above it and catching a glimpse of the filtered sun. Its body had recovered but its mind was blank.

The Squid’s thoughts were vacant and abstract. Apart from the urge to eat that the Squid suppressed for most of the time it just drifted aimless. The only thing that kept this blank pain at bay was moving. When it folded its arms and pushed its body through the dark waters the effort itself gave it peace. The water bubbled sliding around it and didn’t let its mind focus on the nothingness inside.

The was why the Squid kept moving. It didn’t actively hunt any more. When a fish wondered into its path it caught it and ate. This new lifestyle was perceived as a necessity and when the Giant Squid was forced to halt or slow down due to shark or wale activity it felt uncontrollable anxiety. It was becoming thin but it still swam well.

Shark encounters were becoming more frequent as if the predators could smell its weakness. A shark nearly cut it in half but bit on the harpoon arrow and spit the Squid out. The attack was near the shore and the Squid was badly hurt. It didn’t have the strength or the appetite to recover. It let the currents and wave carry it and closed its compass.

The next day the Squid washed up on the shore.

The Tiger was hungry. It had escaped the zoo only a day ago. The resident tiger of the zoo born in captivity had died months ago and the local giant officials had commissioned the capture of a new beast for they couldn’t afford to buy one from another zoo. The Tiger was born in the jungle but entered a trap and for the past few months it was enclosed in a concrete den with fake grass and tree. It was well fed. Its belly was full but its muscles were lazy from too much sleep and no hunting.

When a zoo taker had forgotten to secure the latch of its enclosure the Tiger had nearly killed him and escaped. It had run all night until it reached a coastal patch of jungle. Its muscles were hurting from the run something it had never experienced before. It was tired and could only catch a small fish from stream running to the ocean. It followed the ocean and reached the coast.

The rocky shore was clear and breeze carried a strange smell. The Tiger followed it and found the Giant Squid. It sniffed it but it didn’t dare take a bite.

‘I have seen many sharks but never one like you,’ said the Squid.

‘I am Tiger,’ grunted the wild cat.

‘I have killed tiger sharks.’

‘I am done killing.’

‘Tell me Tiger, what is worse, to taste every single fish in the ocean, experience misery and nearly die, or to live in a cave on the bottom of the sea full of plenty fish of the same kind?’

‘I don’t mind eating the same fish but only if I hunt it myself.’

‘And where are you going now?’

‘You ask big questions that do not hold practice advice. One can only know the answer to them at the end, after one had tasted all fish and had lived in a cave eating the same fish.’