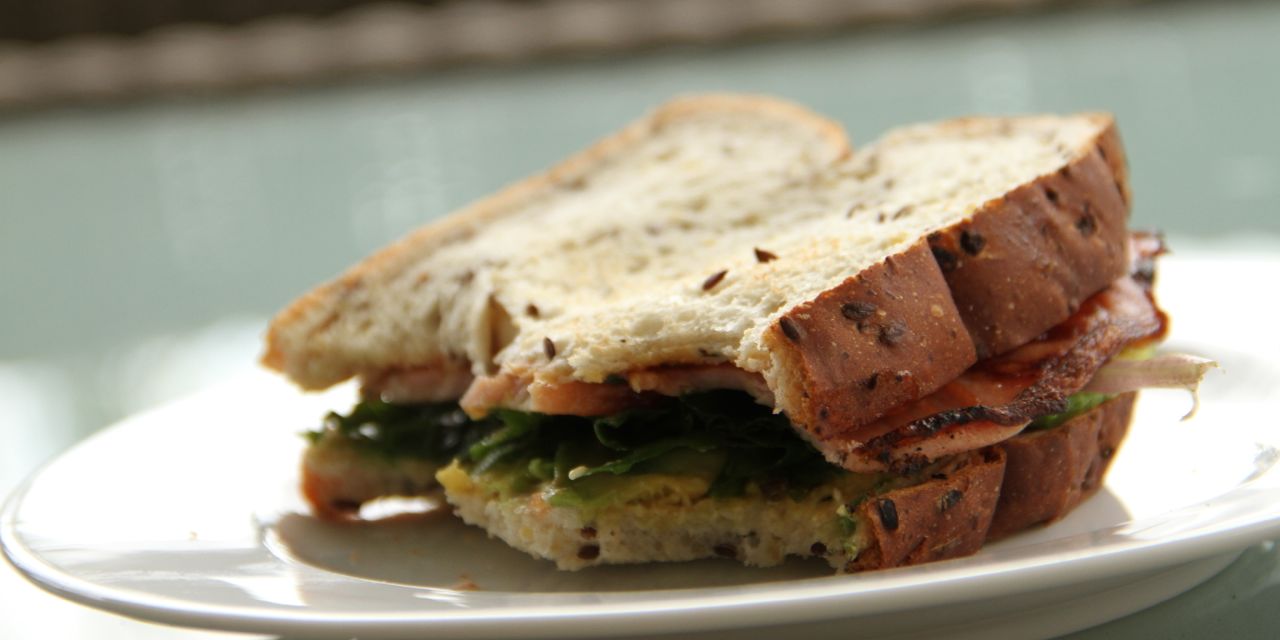 I twitched a little at that one. It’s something a teacher would say. Sure, they know you’re sorry, but you still aren’t getting out of detention.

She kept looking at me, not saying anything else. At first, I thought she was trying to intimidate me, the way cops do sometimes. Maybe she was at first, but when I tried to return the glare, I saw her jaw working behind her mouth, chewing on her tongue. Maddy didn’t have a lot of tics, but that was one of them.

She looked away first. Coughing up something like a sigh and a groan, she tore into her sandwich like it tried to kill her and looked out onto the street while she chewed. I had no idea what was underneath the bread on my plate, but I didn’t need to take a bite to know I didn’t want it. I stuck to the warm-ish beer.

“I don’t know what to do,” Maddy mumbled from under her food. “Do you know how much it takes for me to say that?”

I shrugged. It was the kind of situation where you’re not sure whether you should talk or not. I kept a lid on it, just in case.

“Max,” she turned in her chair, “Soren’s in the hospital. His jaw’s dislocated and two of his ribs are broken. Jane, his girlfriend, is out for blood. More than anything, I don’t want to be on her side. But I have to be. It’s only a damn miracle the police weren’t involved. Most of the office just called me.”

“Wonder what that says about the office.”

“Not the point. I know what I…” She started chewing her tongue again, drumming her fingers on the table as she stared at my plate. I picked up my beer and waited. “If you were the guy I knew from high school, this would be a lot easier.”

That one threw me. I put my beer back on the table and set my feet on the ground.

“What does that mean?”

“Max, you pummeled a guy into the hospital for no reason. You barely remember what happened. I don’t know what happened…over there, but if I’d known you’d changed so much, I wouldn’t have hired you.”

My left hand was still wrapped around the bottle. If I’d had all my fingers, I’d have probably crushed the thing.

“I know it is.” She dropped the remains of her sandwich on the plate and pushed it aside. “It’s one thing if you’re just a shitty employee, but you’re dangerous.”

I felt incredibly still, but like someone had lit me on fire. The edges of my vision were starting to fade in. I’m pretty sure my heart stopped beating, too.

“But you hit Soren. That means it could have been anyone’s fault.”

“I–” She paused. I think we’d both been waiting for that bomb to go off. “We are. We are, Max. But I’m not going to let that bring any of my employees to harm. You’re fired.”