The Baker, The Butcher and The Brewer, Part Four – The Bottle 3 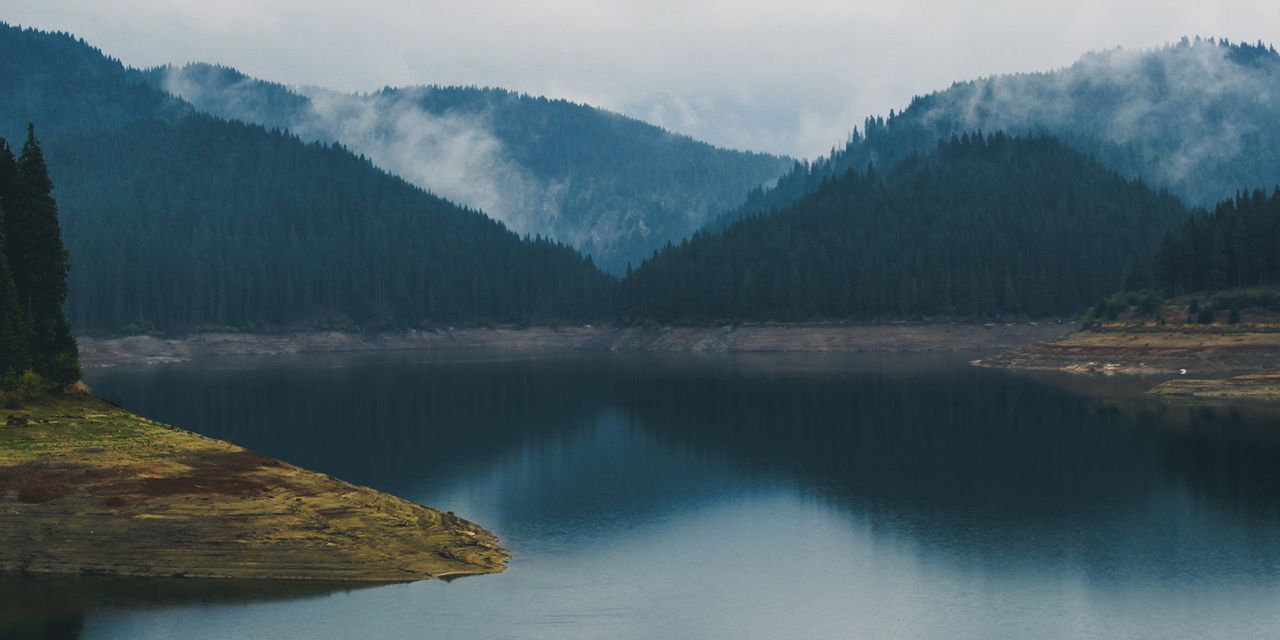 ‘You can’t better your parents. Even if you are wiser than them. Older people refuse to take feed from youth. It’s almost insulting to them, makes them feel at a loss.’ Paused the Brewer. ‘Anyway! How did you (the Butcher) live one hundred and seven years!?’ Wondered he.

‘Cigarettes and women.’ Smiled the Butcher.

Good hearted, spirited women and beautiful lovers, plus a fare amount of smoke to contain sanity. Most people die from a form of insanity casually labeled stress.

‘And you (Brewer) You’ve been here longer than us. The greatest artist of the century! What’s your story?’ Ventured the Butcher.

‘I just want to sit on the grass until all the ants crawl into my chest hair. Then I will jump in the river and kill them all.’ Answered the Brewer calmly.

‘Are there ants here? I thought all animals go to heaven!’ The Butcher grinned. ‘So if this is a real river I can jump in it and swim home.’

Both dead artists looked at him.

‘I was born in a small village on a river. The river decanted into a bigger river, that in its turn decanted into the Black Sea. Which is connected to the Mediterranean. The Mediterranean connects with the Atlantic Ocean by the Gibraltar.’ The Butcher was building his thought slowly.

‘All rivers lead to the ocean. Yes! What is your point?’ The Brewer interrupted impatiently.

‘If I jump in this river I can swim all the way home from here. My point is that it is possible. If you put your back into it.’ Concluded the Butcher.

‘You have been maneuvering in-between the raindrops all your life. We are in hell. Aren’t you going to grow up and run out of miracles! The moon is not made of cheese. The fishing time is over, the boat has landed, swing your axe over your shoulder and stroll to the finest restaurant in hell to spend your piece of gold before it melts your boots.’ Exclaimed the Baker almost out of breath.

‘Look how beautiful and clever speak the people that are able to keep quiet.’ Mocked the Butcher.

‘Like a contemporary Hemingway, but better!’ Added the Brewer.

‘So what do you suggest? Live as long as possible, as good as possible, with as little pain as possible. Have a couple of children to revenge life!’ Exclaimed the Butcher with a cold obtrusive stare on the Baker.

‘I hear you but I don’t want to hear you.’ Defensed the Baker.

‘A stripper tells me in the dark ‘nice shoes’. I did sleep with her for a fare price. But not free. I paid. Compliments are like prostitutes. Fake! I would take moderation and children to that any time.’ Anguishly preached the Butcher.

‘I have been aspiring to be an ashtray all my life.’ Mumbled the Baker.

‘Better to be an ashtray than kill yourself. No need to put a full stop to it all. Just use commas. I like to walk on the edge because it massages my feet. Comma. Do something else. Comma. And so on.’ Amused himself the Butcher.

Both artists understood what he meant. Both reacted differently. The Baker could feel his hair turning grey. The Brewer felt equally smart and unlucky.

‘So you are fake smiling on most family pictures!’ Asked him (Butcher) the Brewer.

‘My smiles are real, I am just thinking of my favorite prostitute.’ Smiled he. ‘It is the only way. Have you seen the women department in hell? Most of them are sitting at the hairdresser for eternity and he can never get it right.’ Laughed the Butcher.

Suddenly the Baker pulled his leg out of the water and run into the foresty background. Back to the warm hell.
‘I will test your theory. I got enough ants in my chest hair.’ Said the Brewer and jumped into the river.

The Butcher looked up, standing alone.

‘We still have twelve minutes on the clock. Throw in Meko or any of the sociopaths for a good chat. Harry, Archibald anyone! Oh! I bet they are in a solitary private hell, no visitations, no kisses, no fresh air, no deals. One hundred percent pure pain every second of every day for eternity. Am I right!’ He smiled. ‘A prostitute then or even two. I know you hear me. What you don’t like to watch!? I know you do! Commas not full stops! Commas, commas, commas…’ His voice was muted with the running out of the clock.

All went back to normal in hell.

next: The Baker, The Butcher and The Brewer – The Bottle 4

previous chapter: The Baker, The Butcher and The Brewer – The Bottle 2

first chapter: The Baker, The Butcher and The Brewer – The Baker 1