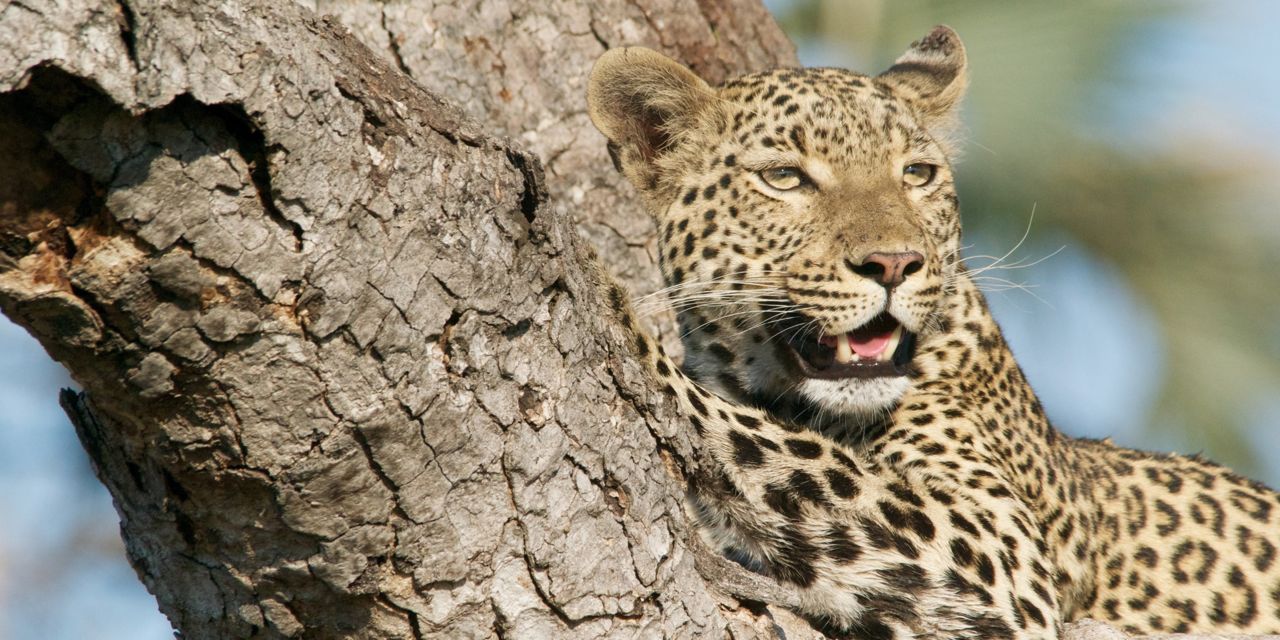 The Black Mamba waited in ambush four days before a small mouse finally passed in front of its hiding bushes the snake leaped forward and bit it with great pain for its tooth was still raw with the wound. The mouse did not stand a chance against the bitter hunger of the defeated snake. The Black Mamba swallowed it whole and and sank back into its hiding place. By the next day the mouse was completely digested and fresh energy filled the snake’s youthful muscles.

Its venom reserves were replenished but the snake had means of dispensing them. But with the new energy its depression subsided and the Black Mamba let itself hope. Maybe its tooth will grow again and immortality its immortal ego will return. The snake left the bushes and started east in search of forests where smaller rodents and insects were rice and it could use them as fuel to regrow its spirit.

Food was the solution thought the snake, food and avoiding large animals that could course it further trouble. It was not afraid of wild cats as much because they tended to avoid it but from the mangoose, a very large rodent that was not afraid of it, was fast enough to catch it, and liked to feed on it.

The snake zigzagged in the tall grasses with its mouth still burning with pain. It traveled for several days and managed to catch another mouse. It also stole a death lizard from a young bird. It swam across a shallow river, home of turtles and flamingos. The grass slowly grew greener and the pain its mouth disappeared. It only hurt when the Black Mamba open its mouth wide to attack, it hurt around where the tooth was and it hurt in its mind knowing it was no longer there. But the snake knew that its gaping mouth was intimidating and its only left weapon.

The snake practiced several times a day opening it wide so it can get used to the pain. At times it tiered the wound open and then the wound healed. And with it healed its mind. Pain was curing it from its fears and the snake learned to catch mice without poison and was well fed. It had not met large opponents since the Pangolin.

it was moving confidently among the grasses and trees. Its wounds had healed and only a thin pain had been left behind. The pain was a new constant in the equation of the Black Mamba’s life. It shot through its body at length and crossed its mind as a permanent reminder of the past. It became an integrated part of its zigzagging and decisions. A portion of the snake’s energy was forever allocated to keeping the pain at bay and dreams of full recovery were an illusion.

The snake kept hidden in its ambush manner of hunting and survived on small prey. Another ambush predator was lurking in the groves where the snake hunted. The Leopard was well adopted to its territory and had two favorite leafless trees where it liked to drag its victims and devour them on a strong branch overlooking the savanna. It had had two letters of three and four from two different mothers.

From the first litter only one cub survived to adulthood and from the second two. The Leopard had seen its cubs killed one by its own mother, another by an elephant and the rest by hyenas. It had been relieved when the last had found its own territory and wondered away. Now it could enjoy its privacy fearing on baby gazelles on the tree branches.

The Leopard had been hunted by giants more than once and bore the scars of it. It had seen many of its kind fall down and bleed to death and could not understand how they perished without a physical fight with another beast. Then the giants came, skinned them and wore their skins on their backs moving in circles around the great fire. It had only learned that when the great thunder stroke on a sunny day giants were close and it had to hide.

It also knew that when the thunder sounded, all prey ran for cover without much thought and if it hid in the right place it could easily ambush an antipope or gazelle. The Leopard was well hidden in a grove surrounded by tall grass and sharpened its eyes and ears at every swing of the grass.

The Black Mamba didn’t disturb the grass as it was moving swiftly towards the grove. It came up to the Leopard from its back and at first thought it for death, so still was the wild cat. The snake circled it closely cautious but not afraid. The Leopard leaped when it felt the serpent and turned to face it.

The Black Mamba rose in defense hissing with its mouth gaping and the pain from the broken tooth shooting through its body as the wound came back to life. The Leopard took a strategic step back and showed its teeth in return. The snake kept its pretenses for as long as it could but the pain weakened it and soon folded and retreated into the grass. The Leopard jumped after it, pinned it to the ground and bit it in half.

The Black Mamba curled and rolled in agony and tried to bite back but the wild cat didn’t give it a chance. The Leopard carried it in its strong jaws to its favorite tree, climbed on a branch overlooking the sunset and had a snack.