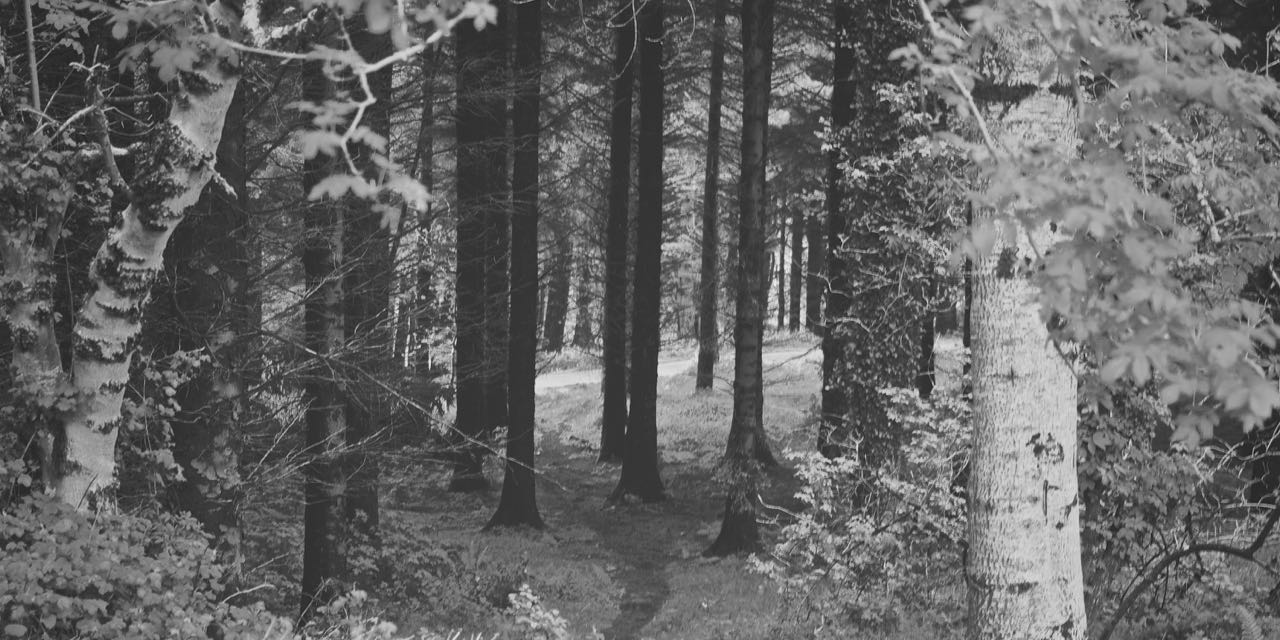 Scarlett’s face was turning scarlet, looking like she was about to explode. Before she could, Greyson stepped between her and Tommy’s dad, Arnold.

“Sir,” began Greyson, “Is Tommy implying that you’re an alcoholic?”

Tommy’s dad stuffed his hands into his pockets and looked towards the ground, staying silent. Scarlett took this time to push Greyson out of the way so she could speak.

“You have the nerve to call us burnouts when you’re guilty of doing almost the exact same thing!?” Cash tried to hold Scarlett back, but she ripped her arm out of his grasp.

“Don’t touch me, Cash.” She looked back at Arnold, and took a deep breath, her voice eerily calm. “You have no right to call us those things. None of us drink, and the only smoking that happens around here is when Greyson smokes a cigarette. He’s smart enough to try and not do it around Tommy, though it looks like I can’t say the same thing about you.” Tommy’s dad looked guilty and continued to focus on a piece of gum stuck to the ground.

Scarlett looked at Tommy’s mother, who had been silent this whole time, and noticed that there was a large bruise on her arm. Her voice still unnaturally calm, Scarlett said, “And if you’ve hurt either of them, I swear to god I’ll kill you.”

At this Arnold looked up. “Calm down, I haven’t touched either of them. One of Sharon’s heels broke while she was walking and she fell.” Sharon nodded in agreement.

Scarlett looked at Tommy. “Is he telling the truth? I promise you won’t get in trouble if you say anything, we’ll make sure of that.”

Tommy’s voice was quiet but sincere. “He’s telling the truth. I was there.”

Greyson cleared his throat and stepped forward. “Guys, I have an announcement.”

The group turned to stare at him.“Greyson,” began Cash. “Dude, this I don’t think this is the right time…”

“Hold on,” interrupted Greyson, “Just hear me out for a second.” He took his pack of cigarettes out of his pocket and chucked them into the forest. He then moved to stand next to Tommy, putting an arm around him.

“Over the last few months, Tommy has really inspired me. I used to go through a pack a day, but since meeting him I’ve tried not to smoke around him. I don’t wanna be a bad influence on him, you know?” Greyson ruffled Tommy’s hair affectionately.

“But Tommy’s a smart kid who knew smoking was bad. However, he didn’t think that I was bad, even though I thought I was. And if this kid here thinks I’m not bad, then I can’t be all that bad, right?”

Everyone looked confused, and Cash stepped forward to pat Greyson on the back. “Greyson, this is touching and all, but where the hell are you going with this?”

“I guess what I’m trying to say is that just because we do bad things, it doesn’t make us bad people.” Greyson turned to Arnold. “And Tommy deserves better. He deserves people who care about him more than a substance. I’ve decided to give up smoking, and it would be pretty cool if you joined me, and gave up alcohol. For Tommy.” Greyson smirked. “And who knows, maybe we’ll become buds.”

It was silent for a moment as everyone processed what Greyson said. Tommy’s dad looked at Greyson. “Maybe you guys aren’t as bad as I thought. I’ve been looking into ways to quit, but I always got frustrated after a few days.” A tiny smile was forming. “If there was someone to keep me accountable, then maybe it won’t be so difficult.”

Arnold turned to address Scarlett and Cash. “I’m sorry I said those things about you. Without any proof, that was uncalled for. I shouldn’t have misjudged you like that.” He stuck his hand out for them to shake it.

Scarlett didn’t take the hand. “It’ll be a while before I’ll be ready to forgive you.”

Scarlett was about to say something else when footsteps could be heard coming from the forest. Arnold put his wife and Tommy behind him, and Greyson and Cash stood in front of Scarlett.

The rustling got louder and louder until Jason popped out of a bush carrying a shotgun.