The Baker, The Butcher and The Brewer, Part One: The Baker 11 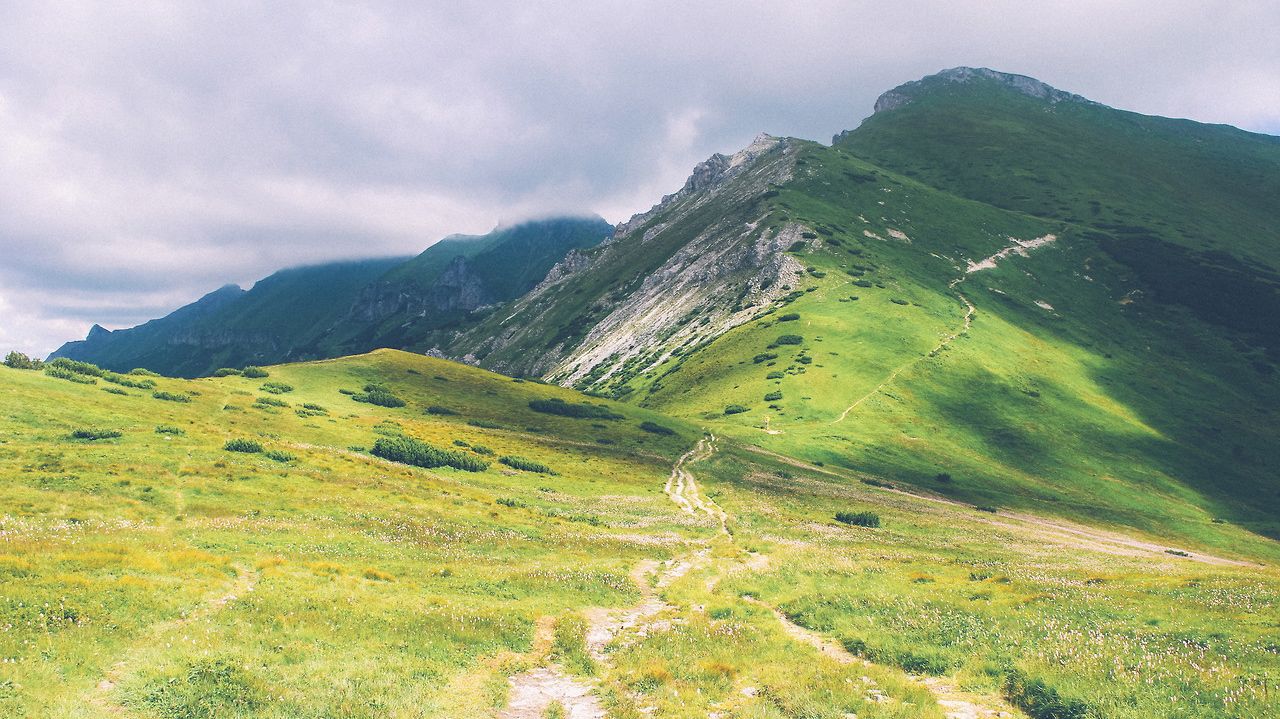 Archibald took Anton in for a few introductory days of leisure to a guesthouse in Southern France. He always had a smile on, took everything light and made it lighter. His calendar was booked for months ahead in councils with old and new clients. He didn’t associate with people or had friends not related to business. His business was his leisure. Everything he said or did was an in and was bound to have an out. Life was an elaborate conspiracy for this man even on its most basic levels. His smile and gentle touch stopped time, the universe waited on him. He believed in work only through personal referral. If you don’t know my name then you can’t afford me he used to say. He was a true artist and life itself was his medium. Unparalleled conversationalist. He had an encyclopedic knowledge of art, music, politics, economics, wine, culture and the mind. He often said that people as an individuals are nearly unpredictable but people as groups became as transparent as glass.

Anton’s time with her had quickly shrunk to breakfast and tea whenever he wasn’t traveling. Love and the prospect of immortality had entered his life simultaneously. Love had to wait. He traveled with Archibald, spent time with the Pipe in the garden, ignored his parents, painted and if there was time left, he went home. All in a rigorous schedule planned on paper by Archibald’s clock master. A slender Swiss man that was more like a walking time piece. He organized and ordered life itself and made sure they kept the appointments.

Archibald had a strong grip on Anton, carefully placing the punctuation marks in his sentences.

Anton could sense the other aspects of his life being jealous. He dealt with them briskly like a clumsy circus master with just enough diligence to keep the lights on. His relationships were easier to lubricate with his very first own revenue stream. Infused with egoism by Archibald he embraced the universe and preached singularity.

For his initiation into the world beyond blood and honey (blood being the pleasures of the flesh and honey being wealth) he embarked him on a pilgrimage to the end of… or should I say top of the world. Almost immediately after they met he pulled him into the house dungeon connected to the garage. They left everything and everybody without notice. Which was normal for Archibald, he was later told. They rode for four hours to Andorra, in one of his ultra-proof mountain vehicles.

He spoke with great length and ease to everyone but when they were alone he ventured into more radical topics and affirmative position he would never voice publicly. He would ask his opinions on complex matters insisting that Anton’s voice mattered to him. He described his thoughts energetically drawing them in the air with his flying hands.

‘You have all the ingredients to improvise a perfect summer day.’ He talked childishly with strange combinations of words that still made sense. He often laughed loud which made him look younger than he was. ‘Chance and luck by birth complimented by dedication and skill cooks a great meal. What matters most is that you know it and your eccentricity keeps you away from the mode. The average person’s highlight of the day, week or month is eating cooked animals in restaurants or worse and drinking whatever the television preaches. If I sensed the slightest mediocrity in you I wouldn’t even have a whiskey in your company. I have great respect for every living being. But if I am going to invest my time into your well-being I want to have my satisfaction. Most people are like scum for this planet accumulating on top of old scum in the wickedest of places where it’s hard to clean and gets worse with time. But you need them.’ He laughed. ‘To admire your greatness even though they don’t understand it. To clarify I mostly mean urban people. The rural folk are mostly on my good side for they have saved the good values over the generations. They also weed out scum and send it to the cites.’ He laughed. ‘Life is beautiful on its most basic levels and I don’t mean vices. I would never fish with a brick on my head.’

This was the type of talk Anton indulged for four hours. He didn’t get the brick part. He would soon.

They arrived on the border.

Andorra is a miniature country wedged in between France and Spain. Archibald didn’t need a visa to get in, he was an honorable citizen. After they got in the country they stopped in the first village for a lavish lunch and refreshments with the locals. When they found out he was visiting the whole community stopped took a deep breath and joined him on the main square in midday feast. They left the feast incognito, Anton started getting used to it. They could hear the people dancing and singing for quite some time from up in the mountains.

They were supplied with two motorbikes with full tanks and two hiking backpacks with anything they could possible need. Two hours up in the roughest terrain Anton had ever seen let alone that he had ridden a bike only once before, they reached yet another station nearly out of gas. An elderly gentleman greeted them with a priceless smile and the strongest grappa known to man. Bread, cheese and strong liquor. They had been traveling for over twenty hours but Anton felt as he just woke up from a winter sleep. The old man with the white beard packed them some cheese, dry meat and a bottle of fire water and wished them farewell, seemingly well aware of Archibald’s habits. From there on they took on a climb on foot for the next several hours. Anton did things he did not think he was capable of. It was near twilight and he thought there could not be more houses after certain point. They must be camping out in the open. With the last fatty calorie burning out of him, he was near collapse. Then a humble cottage emerged, on the very top of a small plateau.

‘I built it.’ Said his companion. ‘This is the only place I can call home because I built it with my two hands. It was part of my rebirth. Nobody else has access to it or knows about it. Now you do. I wanted to pass it on to someone. The last station is a gatekeeper. Would never let anyone but me here. After I finished it I only come back in times of great distress or great success to see this.’ He pointed around them. ‘The starry night.’ He paused. ‘The ocean, the towns, the people are all gone and out of reach. It’s you and the universe.’

next chapter: THE BAKER 12