The Baker, The Butcher and The Brewer, Part Two – The Bastard 1 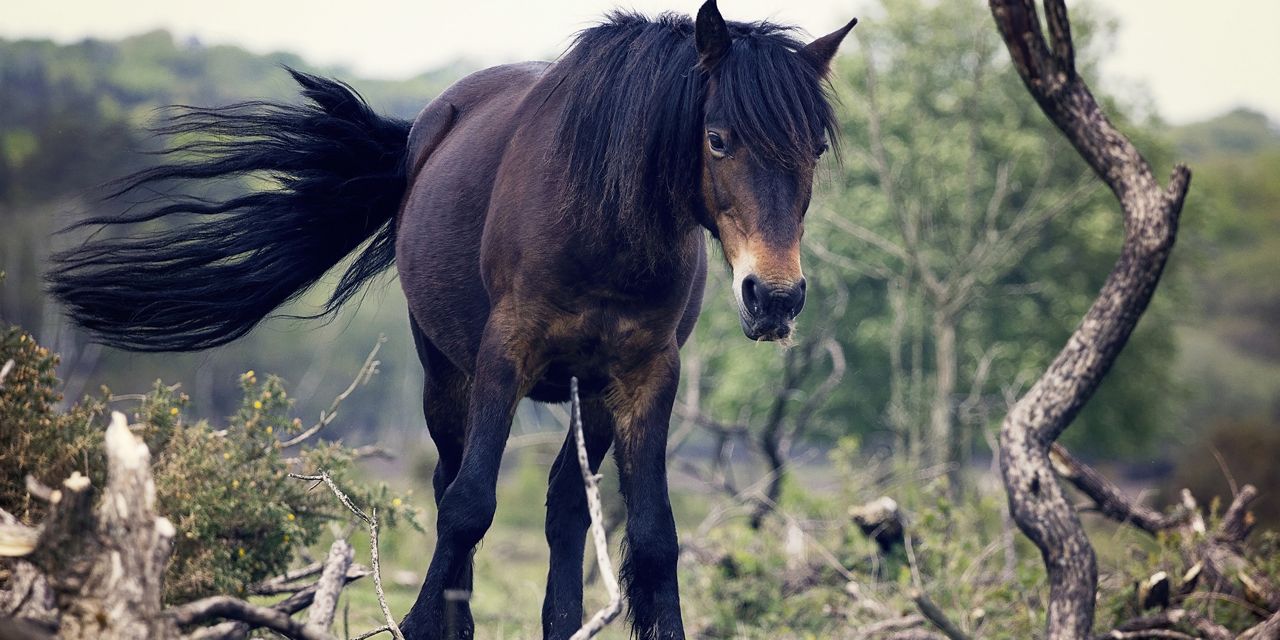 His parents named him Mandor-Ekeko. They visited the mighty and beautiful Mandor waterfall that reminded them that life is not only pain. They wished to prolong this spiritual memory so they etched it deep into the thing they came to love the most, their newborn.

In those days information was not readily available and most people lived close to earth with little education or drive to look for any. Mandor’s parents fell in that category. Their terrible affliction of being mediocre sent ripples far into the future of their beloved child. The future when most had access to the vast ocean of information neatly categorized. Only then that waterfall vacation came to haunt Mandor.

When one of his colleagues discovered that the word mandor means a chief slave who overseas the work of other salves. Ekeko, the second part of his name was also inspired from that very same vacation. The only good vacation Ekeko’s parents ever had. Ekeko is the God of abundance and prosperity. Ekeko is a mustached man completely loaded with bags and baskets with grain and food, household objects, currency bills and anything that a person is thought to want or need to have a comfortable and prosperous life.

If it was possible to balance the mild failure of Mandor’s etymology they succeeded. Ekeko certainly made sure that their child would reach deep into God’s gardens and manifest his full potential to the world. That was a certain as a name could justify it.

For a long time regular folk could not grasp the deep meaning of the name, which was spelled Mandor dash Ekeko. Shortsighted people thought it pretentious. Others saw it as an occasion for a good laugh.

He grew up in a place where there were not fast cars, fancy drinks or bow ties. A place stuck in time where progress was filtered away by the many layers that governed the flow of knowledge from the rest of the world. In his hometown the baker, the butcher and brewer had been the most powerful men for centuries. Their nemesis (the incarnation of the commonly perceived evil) were the gypsies.

The gypsies were not bad in essence, they were just different. Their ways, clothes, language, color segregated them away into the gypsy part of town.

The two groups did trade but despised each other. A certain balanced animosity was rooted in the culture and went both ways.

Mandor floated in this environment not particularly aware of it. His parents made sure he was over protected. He grew up cultivating the disadvantages of a sheltered life.

The gypsies, free spiritedly, gathered for a horse-fair every summer. Some of the farmers did take part, mostly so they could strengthen their trade relationships. Weak horses were slaughtered and made into sausages. Horse races and gambling were fashionable.

Mandor would roam around the fair in search of excitement. Something to ignite his inner spark and save him from existence.

There was a small modern tractor (the pride of the farmers) surrounded by self-thought experts on technology. The gypsies didn’t care about the machine itself. Instead they gathered their best horses, devised a gambling ring, poured moonshine and played music.

The first horse they tided to the tractor was going to set the bar. The goal was the horse to tow the machine as far it could. Simple but challenging. Enough wicked horses were in line to induce a loud betting circle. The first animal made a moderate effort and the crowd went silent. It might as well have been tied to a mountain. It’s owner approached with despotic slowness. He briskly unrolled his shiny leather whip and inspired a great degree of motivation. The tractor moved an inch. Drops of blood flew back from the whip followed by an explosion of cheer.

While the gypsies were waving bills and sipping on brain damaging spirits the farmers could only think how they were devaluating the market price of the animal.

A few drops of blood flew all the way to the farmers’ circle where emotions remained bottled in. Blood landed on Mandor’s face. He could smell it. The pain of the animal traveled with it and reached the very core of the child. A sudden uncontrollable humility overtook every avenue of thought in his head.

With milky eyes and smell of blood on his mind Mandor strolled to the agonizing animal and placed his hand on its side. The whip came to rest.

The giant hand of the gypsy delivered a backhand slap on his face. Mandor fell in the mud. A farmer run over, pulled him up and backhanded him even harder.

The milky eyes cleared up and filled with vibration. Thought and pain together had removed the cork that stopped life from flowing. Mandor’s head was ringing with the spark of a nuclear reactor. He wiped the horse’s blood from his face with a finger and put it into his mouth. A subtle smile, phantomlike, run over his face.

next: The Baker, The Butcher and The Brewer, Part Two – The Bastard 2

previous: The Baker, The Butcher, The Brewer, Part One – The Baker 39 (Final)