The Baker, The Butcher and The Brewer, Part One: The Baker 39 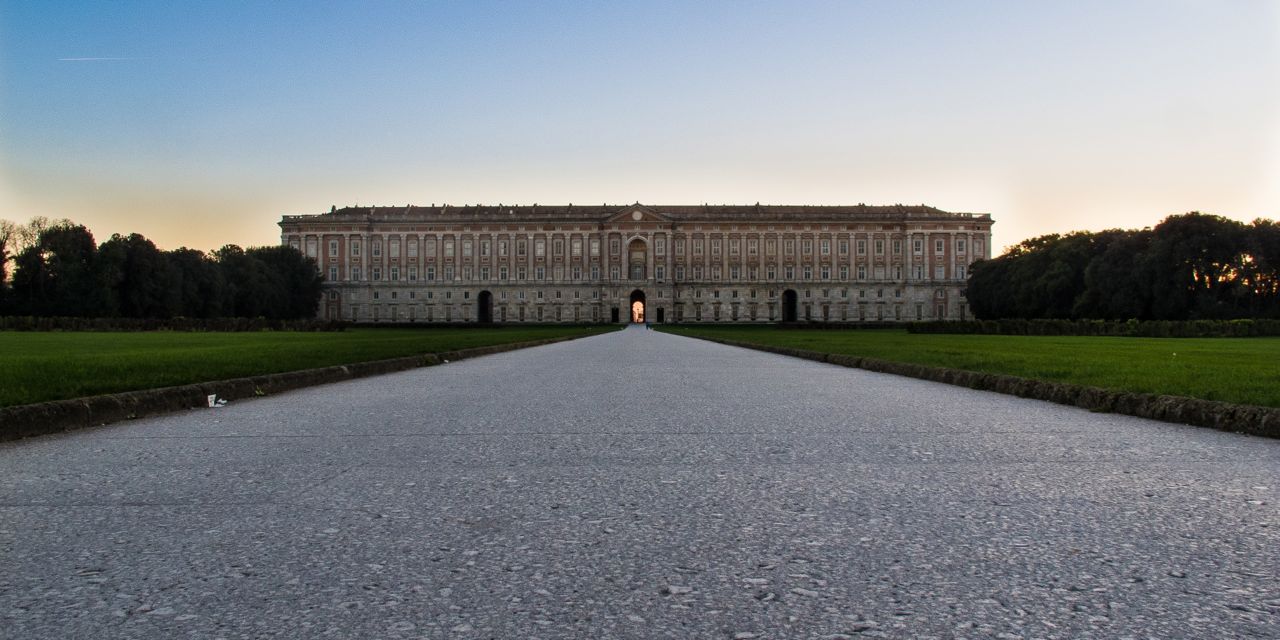 The pipe opened a tiny metal box and fished out some tobacco. Packed it in his second pipe and handed it to him.

The Baker’s contemplation of his line of argument vanished. The pipe had never offered him smoke, not in the thousands of times they had sat on this table.

The Baker noticed too many first times that day and it gave him goose bumps.

‘The difference between men and women is that we don’t have to see a skirt again just to make sure we don’t like it.’ He was cryptic.

‘Have you heard anything that is alarming and apparently I don’t know yet?’ The Baker was direct.

‘I got carried away. I don’t get many guest any more so I drag on the topics.’ He pulled back. ‘I learned that I have to give you old wine and decent tobacco so you can start trusting me.’ He looked him strait in the eye. Not the eyebrows.

Shame came to mind as this sentence echoed inside the Baker’s head.

‘I am not going anywhere.’ He sipped and puffed vigorously.

‘I thought you are a busy man. I hear nothing but good things about your work.’ He lightened up, almost sincere.

‘Yes, but back-handling is the means and tool to do it!’ The Baker let out smoke.

‘Aha. I wish I could say there is another way. Give me a specific problem you have.’

‘The Butcher…’ He begun.

‘Aha!’ The pipe interrupted, then took a series of serious puffs on his pipe. The Baker did the same.

‘I thought that was resolved.’ He went on.

‘It’s like eating a potato chip and immediately regretting it. You should enjoy and wait for the natural regret to kick in the next day when you are constipated. Today is the next day.’ He highlighted gravely.

He had a thousand constipation jokes. The Baker had learned that every time he said one something was wrong.

‘You can bully some people some time but you can’t bully all the people all the time. If you want to last you have to base your means on morality. Simple. If you need to hide in order to do something don’t do it. Unless it’s a physiological need of course.’ The pipe smiled for a first time.

‘They are killing my dreams while I am standing aside and looking.’ The Baker pleaded.
‘Always use your best judgment. Don’t let the pressure make you panic. To go far you have to fly strait, not in circles.’ He preached.

Too much preaching. The Baker had to pour himself another glass. The pipe was building up to something. Not good. Bad.

‘Am I preaching too much!’ He smiled darkly. ‘The Butcher…’ He started.

‘No more Butcher, it’s resolved!’ The Baker exclaimed fueled by wine. He didn’t exhale before he screamed so the smoke rolled out with his speech and make him look madder than he was.

‘Unfortunately, your troubles with him are just beginning.’ The pipe said calmly.

The Baker ripened in an instant. He waited for him to continue. He couldn’t ask what he meant, his mouth was too dry. He could only smoke more.

The pipe took his time. Gentlemanly, he was providing the Baker with the last few peaceful moments of his life.

‘A janitor has gone missing from the museum. Missing presumed dead.’ It is hard to describe how serious he was.

The Baker’s ears preferred to switch to long wave signals and focused on the wind in the trees. He pulled the wine closer and gripped the neck of the bottle hard, tighter and tighter. From that moment on he pretended that he heard what was said but he didn’t. He could see the pipe’s lips moving. He could feel the blood rushing in his head.

He wished he were a dog with an invisible head.

‘Have you been introduced to a man called Meko?’ He repeated.

‘Meko has been dealt with.’ They both heard a voice from behind. ‘Nothing to worry about but our consciousness.’

He turned to see Archibald pulling a chair and a glass at the same time.

‘I would like to offer my personal apologies to both of you. Meko was a mistake.’ He added briskly.

‘Is it contained?’ Asked the guy with the pipe.

‘Yes, to this table. We must never speak of it again.’ Archibald took a sip humbled in front of the pipe.

‘Do you understand that son!’ The pipe looked at the Baker.

There was no more clever parallels and metaphors. Just silence, smoke and wine.

He wanted to be like the rain, touch everything. When his mind was relaxed he was creative as he went, his wit was sharp and he acted natural. When his nerves were for ever shaken he referred to script, no wit, couldn’t act natural any more. He could only be a silent tree now, majestic but planted.

He remembered Archibald being invited to leave.

‘Don’t live in circles.’ He tapped Anton on the shoulder.

He mechanically got up, took the bottle of wine from the table and walked across the garden to the guesthouse.

He pulled a blank canvas and laid it on the floor. He emptied the wine bottle on it and started mixing paints.

He had to buy cigarettes.