The Baker, The Butcher and The Brewer, Part Four – The Brewer 23 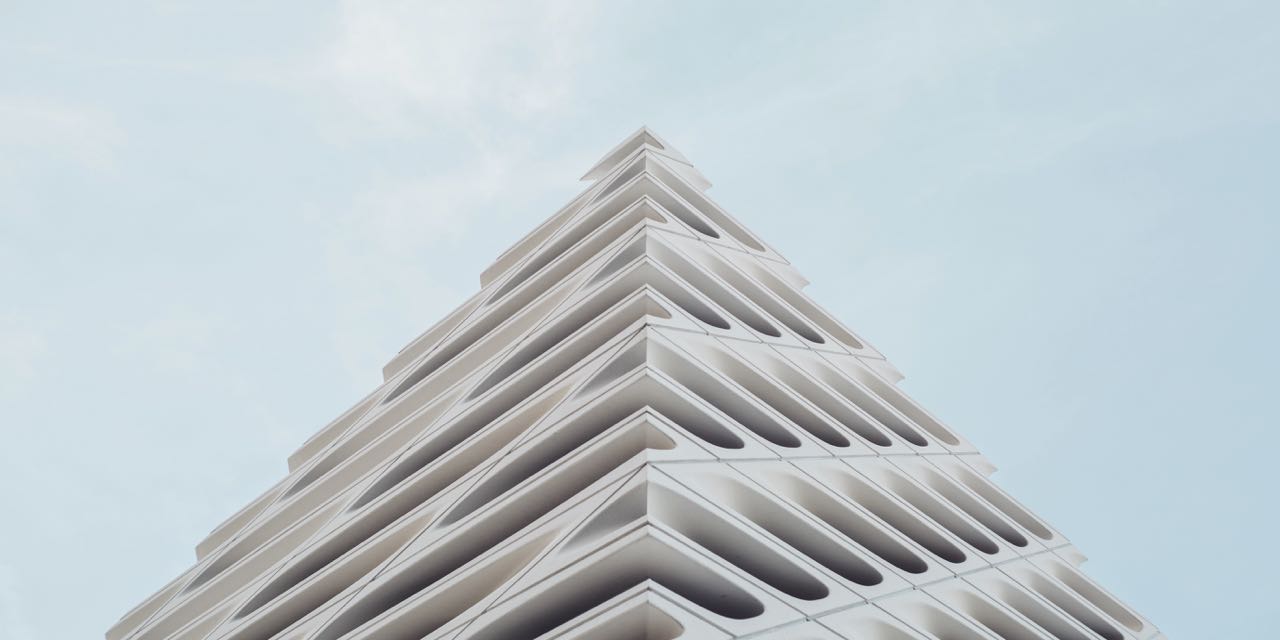 He woke up seven minutes past midday. Well rested but a bit thoughtful. The euphoric reaction in his head had faded leaving a gap, a vacant space in his mind in need of filling. He thought of all those mighty villains that pounded whiskey and smoked cigarettes and then chased each other on foot through the darkest corners of the city. He thought it was impossible. Fiction.

The fact, his life had started looking like fiction lately, which could only be a good thing. He started filling that chemical deficient gap with praises about himself. A milder sense of superiority had settled in to fill the gap. Life felt so good that he could taste it in his coffee, in his omelet even the cold breeze from his fridge felt refreshing.

He had only one task for the night at work. To find out if his paintings were stored as anticipated in the preparatory.

In the next few hours he had to ready himself for the aftermath of the switch. He rechecked his small language. Bought several good books and dag up a sleepy cheap hotel. He booked for a week and walked there to leave his supplies.

He reached work. Walking among the propaganda that was close to his heart dubbed art made him whistle to himself. The main floor looked like a storage space. They were beginning to hang the Baker’s works. The old paintings that used to hang were all gone and the Butcher was pacing around screaming at people. He climbed up to the third floor where his cave like closet was. He avoided the Butcher. After that night when he hunted him down and subtly suggested that he knows all about his agenda but he wanted to help him, the Brewer was confused. At times he was inclined to think that that conversation never happened. That he was actually dreaming. For he had dreamt about the Butcher before. His dreamy offer of a hand was the most abstract development the Brewer could think of. He was proceeding with his plan, which in itself was a suggestion that he didn’t see the Butcher as a threat. But! There was doubt.

He was almost skipping through the air like a ballerina that had consumed massive amounts of MDMA. As he was walking up the stairs pass the busy fear-driven Butcher slaves he did not notice the sadness on their faces. They however, saw the happiness on his, he was glowing like thousand suns. He reached the fourth floor and he realized that he needed to go back to the third to change and get his tools from the closet. He walked without thought or direction with nothing on his mind but fictionous smiles. That was a rare chemical reaction in the mind. The last vapors of subdued euphoria combined with the excitement of well-prepared final battle. How long could it last before it did some damage.

He needed to come down to earth before the smile-police arrested him. He slapped himself mentally, took a deep breath and headed back down to get ready for work. This time he saw everybody clearly. Their sad faces looked grave like they worked in a cubical with their parents for twelve hours a day. He caught a glimpse of the ‘pink rhino’ from a crack among the crowd gathered to hang it. He thought business logistics behind art ruined it. He hurried away to the closet because he quickly realized that the more exposure he got with those people the more likely it was their thoughts to drift towards him when they had to untangle Saturday morning’s mystery.

He closed the door behind him in the little dimly lit room with gravely dark walls. It smelled like bleach, toilet paper and turpentine. Fortunately, no one had been inside or they were smarter than him. He disregarded the second possibility as highly improbable. The double wall, the wall he built, looked firm and as solid as the other three walls. The colors had dried up entirely and match the original near perfectly. This little room was the most despicable room in the world but he loved it. He loved it because it played such a center part of his scheme of things. Because when he was inside, he did not care about the rest of the world and his thoughts were channeled harmoniously together. But he could only love a room so much, it was time to get out of it.

He strolled out with his rolling bucket, mop, dry wipes, garbage bag and smiled his way among his abstract surroundings. He thought of the busy bees two floor down. The workers with dreams that would never come true (in accordance with fact or reality) rooted in the concrete floors of capitalism. They were the foundation of society. They mattered as a whole but not as individuals. The Brewer wanted to matter as an individual. He didn’t want to belong to faceless mass. To him, it was hard to be one of them it was easy to be he.

He was forced to take the elevator. It was the idleness of waiting for it he detested. Unless it was necessary he never took one. In the case at hand he had his rolling bucket out with him so he had to. He was not claustrophobic. Waiting for the rope suspended metal box to lift him up he was forced to nod and look as despicable as possible when someone passed by.
He got in, push the fourth floor and climbed up thankfully unescorted by anyone. Finally at peace and air. He dipped the mop in the foamy solution and started making love to the floor. To shut down almost all avenues of his exceedingly paranoid brain he started multiplying four digit numbers. An old recipe of his that worked absolutely one hundred percent all the time. Four thousand six hundred thirty seven times three thousand one hundred eighty five. (Reading it that way in words makes it sound harder than it is. But it takes an average person to calculate numbers like those two to three minutes. It’s a great exercise but like any exercise it works much better if you cut down on my cousins – distilled spirits.)
Fourteen million, seven hundred sixty eight thousand, eight hundred forty five.

Stay tuned for next week’s installment of The Baker, The Butcher and The Brewer – Tuesday, June 28th

previous chapter: The Baker, The Butcher and The Brewer – The Brewer 22