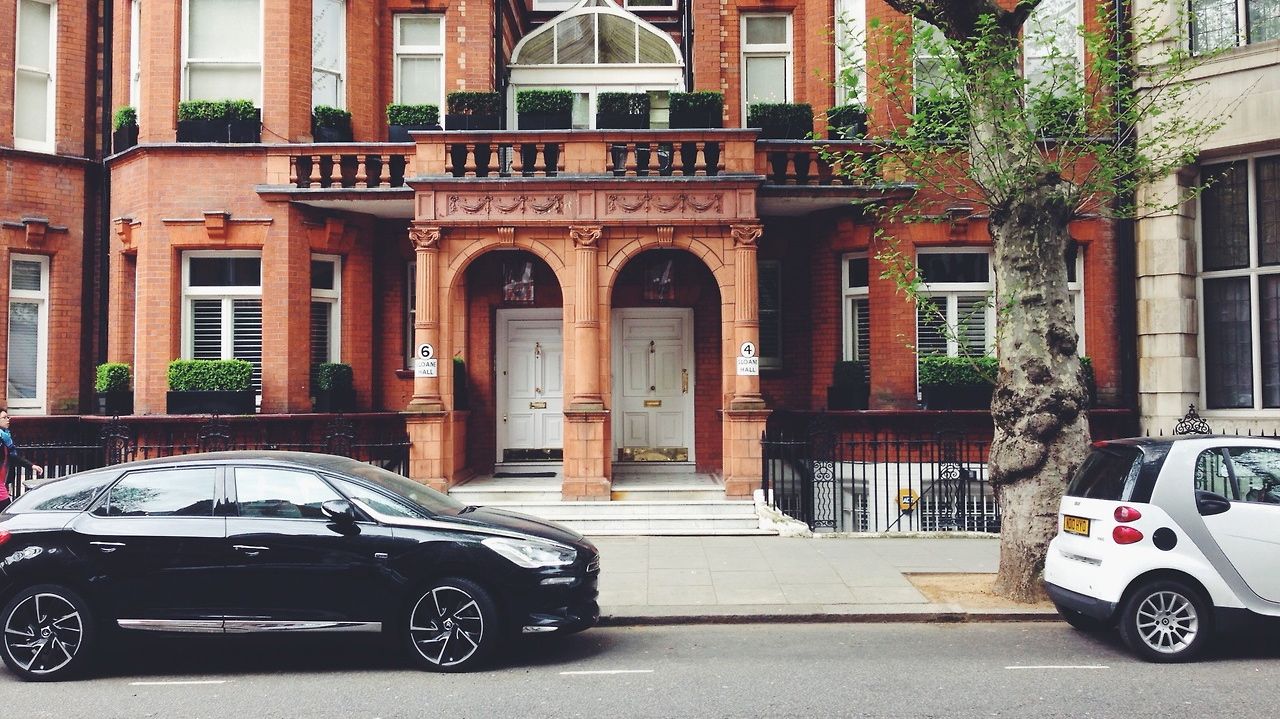 Marty McMichaels had two choices — the same two choices he had every time they came — and neither choice was a good one.It was Tuesday morning in Manhattan, and it was war. The Street Cleaners were coming, preceded by their dreaded sentinels, the Meter Maids, and Marty McMichaels’ maroon Mazda Miata was in their path of sanitary destruction.“Soul-crushing” — that was the term. He could: A) double-park his car on the left-hand side of the street and wait in or beside it for an hour-and-a-half until the cleaning period ended, or B) weave his way along the side streets, hoping against hope that he would find a leprechaun with a pot of gold … who was about to leave his parking space.

What kind of sick self-loathing prompted people to keep their cars in this city? Twice a week, in the pain-in-the-ass hours of the morning, you had to move your vehicle. As if the tunnel and crosstown traffic weren’t enough, as if dents and scratches didn’t already appear out of nowhere each week, as if humans didn’t have more important things to do than spend four hours a week scavenger hunting a sizable patch of asphalt upon which to rest their mobile metal houses (which, by the way, compared favorably to the living rooms in most studio apartments).

Marty McMichaels turned the key like a man walking toward his execution. He didn’t have the patience for the spot stakeout — sitting in a row of double-parkers, waiting until the cleaners had passed before mad-dashing to the other side of the street. How many times had he seen people turn into animals over those spots? Shouting matches at 9:37 a.m., drivers jockeying for position like power forwards after a rebound. He’d seen the cops come to award spaces, for God’s sake!

Driving around for a spot was no better, but on this Tuesday, it seemed the sweeter poison. He turned at his corner, headed along Riverside Drive, hung a right on 88th and scoured the left side of the road all the way until Central Park West. Nothing. Zilch. Nada. Bubkes. It was the same on 87th, 86th, 85th and 84th. He didn’t even bother on 83rd; he knew better.

On his way back up to the 90s, he got stuck behind a bulldozer and a garbage truck that had apparently decided to tango across both lanes of the street. At 91st, he almost leveled a pigtailed jogger who didn’t look up from her phone the entire length of the crosswalk. “Oh, that’s great!” Marty muttered. “Hope you made it to the next level of Candy Crush.”

He slow-rode along the block, hoping against hope. Everything that looked to be an opening hid a fire hydrant, a “No Standing Anytime” sign, a driveway entrance. He had been stopping-and-going for 45 minutes and was close to giving up. He could always wait 45 minutes in his driver’s seat until the street cleaners passed. At this point, it seemed the more pleasant curse. He swung onto 90th, where he had never found anything in the past, completely resigned to the fact that the parking gods had condemned him to a miserable fate.

And then … he saw it! A lone blinker signal, flashing off the tail lights of a beat-up Honda Accord — the first sight of land to a lost captain, the first sight of a ship to a stranded castaway. Oh, it was beautiful! A larger car wouldn’t even fit!

The Accord pulled out, and Marty McMichaels backed his maroon Mazda Miata into the crevasse smoothly enough to bring a driving instructor to tears. He shut the engine, locked the doors and began walking home, satisfied that, at long last, the parking gods had smiled upon him.

NEXT STORY: THE HUMAN COMEDY – THE PINK PUPPY