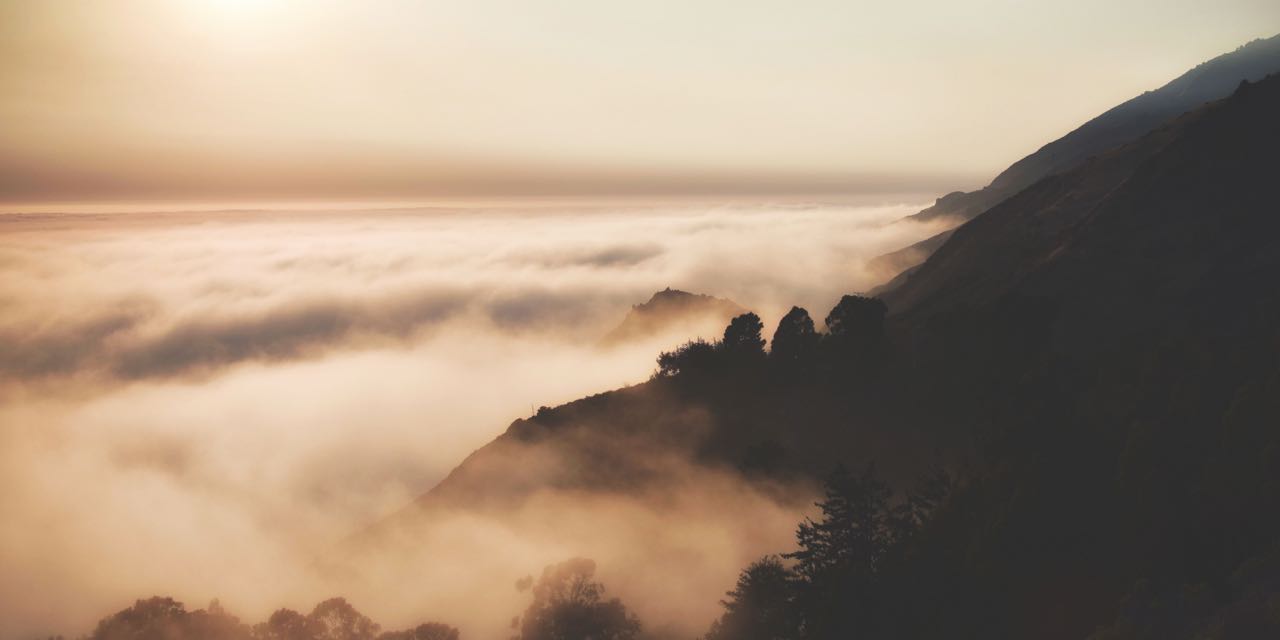 Suddenly the great hall lit up with fiery splendor. That was the last beautiful woman he saw in his time. For in hell there were no beauties. (Don’t get me wrong most models end up there.) Vanity was punished most severely. Boiling oil and shitting gold rocks severe. After centuries of pain-induced twitches their faces shrank to the aesthetics of the very demons that tortured them.

She was the most classic expression of beauty. It appeared she had it hard. She wasn’t only vain but greedy as well. She was unable to speak but had a pencil in hand. Her last stroke of sanity was confined within few letters. Before she vanished into eternity of counting her hairs she was to sit for an hour and write the sentence – ‘It’s only money.’ – a thousand times.

Rather creative one-hour deal on the part of the current administration.

That reminded the Brewer of his last romantic adventure. The lady that was banging on his door that he failed to open and failed to elaborate on.

They travelled to South America once and ate anticucho. Anticicho is skewered and grilled cow hearts. When made well was delicious. They waited more than an hour on a queue moderated by a police officer to eat anticuchos. The place was small and only locals new about it. An old lady cooked the hearts to perfection. She used to be nameless street vender until discovered by a famous chef, who sponsored her to open a restaurant. This restaurant serves only this one dish and was classified as an anticucheria.

Hell served only on dish as well, pain. But! Offered a wide selection of angular, stinky and brownish toppings. The inverted versions of the toppings that love came with.

‘If you like going to the zoo, I am saving a spot for you in our the meatpacking district.’

Uninvited interrupted the most powerful individual in the tri-world. (Earth, heaven and hell, that is. From the one hundred billion people that have lived and died on earth how many do you think are in heaven. Yes, he governs the most souls in the universe.)

The Brewer was bold enough to make a deal with him. It was not a great deal but it was better than going straight to rehab with a thousand tenors singing in his head. Certainly better than that silly girl with the pencil. Writing a book that no one would read. Cookies and cream.

He had less than a minute. Smelled like bacon, warm and inviting. Every busy bee stopped for a moment and took a deep breath. Outside time. Bacon could stop time, he thought. So could wine, love, speed, work, pleasure, meaning, hate, sex, windy walks, stare, pain and none-existence. But! Then time went on fragmented but relieved.

Then he curled up quietly in the catapult’s spoon and waited to be transported to the next time stop.

A lost hat is what he was. Time would not stop for him for another century. He was drifting, awaiting catapultation. That indigestible piece of information made him delusional.

An artist stared at a blank wall, uninspired. Then he died.

A child with a big belly and sick eyes followed his father through the thick vegetation. They reached a pond. The father climbed a tree and searched the cavities. Unsuccessful. He climbed a second. Smiled. Climbed down holding an unpleasantly ugly frog.

He rubbed it hard and the amphibian secreted a musky gel. The father scraped it out into a leaf. Pulled his knife out and his son close. Cut a sizable scratch on his son’s arm and rubbed the gel inside the wound.

The child started shaking epileptically. Puked, eye and body liquids streamed out of him. He fell on the ground in violent fever.

‘Disinfecting.’ The father replayed calmly to his astonished stare.

‘What if he dies?’ Uttered the Brewer.

‘I have many more children.’ The father was unmoved.

There was someone in the water.

A third local man was screaming from the pond. A peculiar parasite fish had entered his urinary track.

‘Unpleasant.’ Said the Devil. ‘See, your life is not the biggest tragedy.’

Then he cut the rope and catapulted the Brewer. Sent him in search of solace in pain.

(That is how ghost stories were born. That is why they never left the house at the same time.)

There is no recipe.

previous chapter: The Baker, The Butcher and The Brewer – The Brewer 28