What Are You Afraid Of? – Part Four 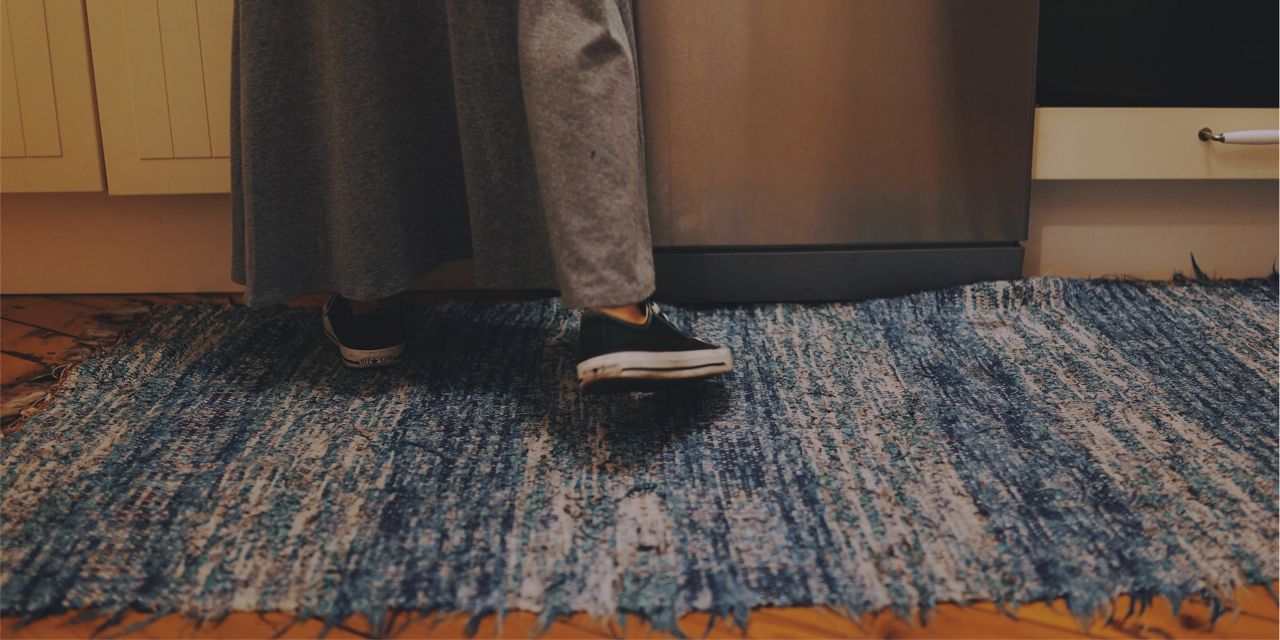 She rubbed her forehead and sighed. What HAD happened?

Sprawled on the floor, with yarn, glue and glitter around her, Maura bent over a large canvas. With tweezers in hand, she gently teased the black strand into a curl that extended from what appeared to be a tree trunk.

Her hand jerked, and the yarn pulled away from the picture. Maura glared down at Hum, who had managed to slide himself under her elbow to push her arm up. He looked back at her expectantly.

She sighed, and smoothed his head. He was utterly unconcerned that he’d just cost her another half hour’s worth of work. She sat back and lifted him into her lap, then examined the piece as a whole. It had a Halloweenish tone; she could almost feel the October wind blowing through the black yarn tree. “Ha!” she yelled, and Hum scampered away and under an end table. She leapt up and began typing on her laptop. Vampires, vampires…

As is often the case, two hours later, she was still starting into the screen, frowning at an article about ‘real-life vampires’. She’d gone down the rabbit hole, from artistic depiction to folklore to a website where ‘vampires’ could recommend to each other butchers who would sell animal blood. She linked, and suddenly realized that it was very still in the room. Quiet and…close. As if all the air had been sucked out. She became aware of her heartbeat in her ears, and she felt intolerably hot.

Standing up, she grabbed her chair as the room spun around her. Water, she thought, I just need water.

Gingerly making her way to the kitchen, she pulled open the door to the refrigerator and poured chilled water into a glass. She drank it greedily; it was as if she had a fever and was suffering from dehydration.

A general sense of throbbing came over her entire body; she began walking back towards to the laptop, when her legs went out from under her and the room went black. She thought she was fainting, but not so: no unconsciousness came to mercifully engulf her, instead she was wide awake; she tried to pull herself up on the edge of the sofa and realized- the room was still black. She was blinded.

Frantically, she put her hand in front of her eyes, over and over, she struck her own cheeks, and as sobs choked her, she called, “I can’t see! I can’t see!”

She crumpled to the floor, facedown, and her breathing came heavily. She began to pray. Recalling everything she’d ever learned about demons, she began ‘casting out’ whatever was IN, by the authority of Christ, and using the bravest voice she could, she continued to do so louder and louder until she perceived a glow, then shadows, then outlines of objects in the room.

Within fifteen minutes, she could discern details, and once her sight was restored, she wept and shook and reached for the phone. She frantically dialed numbers, then hung up. How could she explain this? Wouldn’t this simply confirm her…condition?

She crawled to her bed, and leaned back against the steel post.

She pulled her hand to her mouth; a drop of blood reached her lips. Q climbed deliberately onto her lap, kneading her legs with his claws. She gave him a stern look, but lowered the hand to pet him. His raspy tongue slid over her wound, and he purred gently. She shook her head.

“Probably nothing. Just my imagination, I guess.”

previous: What Are You Afraid of? – Part Three