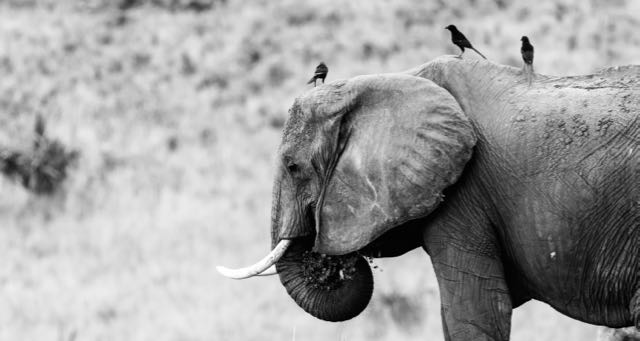 The tiger lies on his side, eyes closed. Another one—the next enclosure over—at least lifts his head. As indifferently as the gorillas at the Congo Rain Forest: eating, gazing empty-eyed toward us, scratching buttocks before climbing trees.

The gibbons, panthers, sea lions and snow leopards show the most energy. More than we have at the end of the day.

cool afternoon
pass a dozing polar bear
on the way out