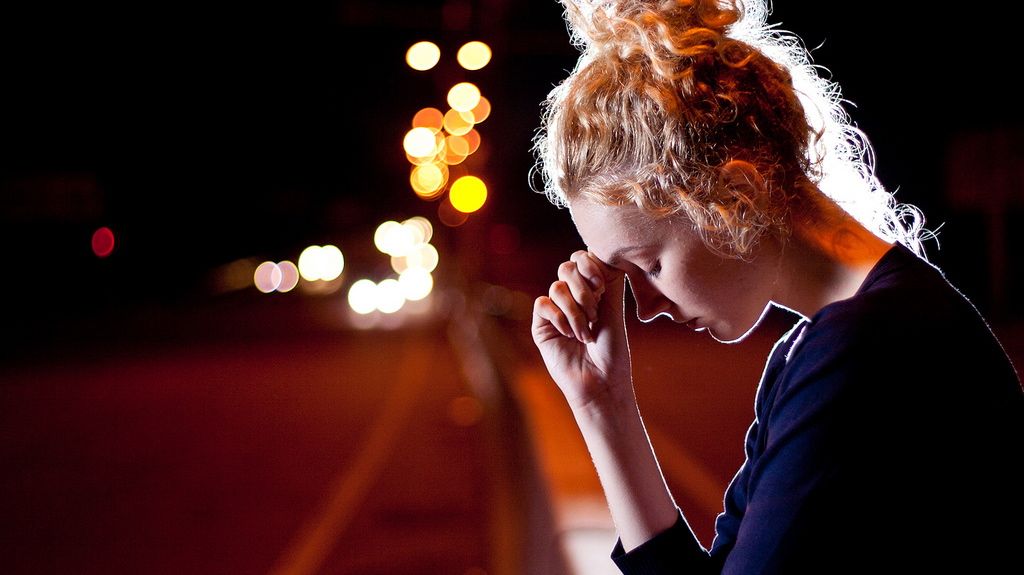 Rosemary walked around with her right palm pressed over her chest.

She was beautiful and I was not the only man who loved her. She stood against walls at parties, a slight smile on her pale, pink lips. She was quiet and thought no one could see her.

The first time we spoke, she told me that she used to read Jane Austen. She told me that she used to love the sound of old cars when they start up and watching people deep in concentration. She kept that hand pressed tightly against her chest as she spoke to me. As the moon bobbed up to the peak of the black sky, I saw dots of blood poke up between her ring and middle fingers. And so I offered to walk her home.

“I won’t kiss you at my doorstep.” She promised with a smile. I told her I only wanted to see her there safely.

She looked up at the stars as we followed the crumbling sidewalk to her apartment. The moonlight fell like a veil over her face. She belonged in a garden in Greece. She should have lived among men who deserved to love her.

“Tell me something.” She requested and faithfully and I obliged her.

“I haven’t spoken to my brother in three years.”

I almost staggered back with the shock of it. I hadn’t even admitted that to myself. I hadn’t even spoken it in the dark before I fell asleep alone. It hadn’t become solid truth until that moment with Rosemary under the stars.

I looked to her, confused at myself. The air smelt of sharp, crisp city wind and late night, greasy food. The trashcans that lined either side of our pathway overflowed, but I was walking with Rosemary. The girl who who smiled at the stars. She slipped her free hand into mine. Her left hand. The one that functioned for her while the other was glued to her chest. Her left one, that pushed the rest of the world away. She’d given it to me.

We made it to her place and mounted the stoop. Her on the third step, me on the second.

“Tell me something.” I asked before she closed that door, before I never saw her again.

“There’s nothing left to tell.” She smiled.

“No,” I climbed that last step.

I stood an inch from her because I would lose everything after she went inside. My eyes fell to her lips and they parted when she saw me. But I did not kiss her. She had forbidden it. Instead, I cut straight to the most intimate moment we could have, because sometimes you have to squeeze an entire love affair into half an evening.

I reached up and pulled her right hand away, exposing a gaping hole in her chest. The flesh was jagged, the insides scooped out.

“Who did this to you?” I whispered, rage stamping out my disbelief.

She smiled. She pressed her lips to my cheek. And Rosemary left me on her stoop, horrified and wondering where she kept her heart.