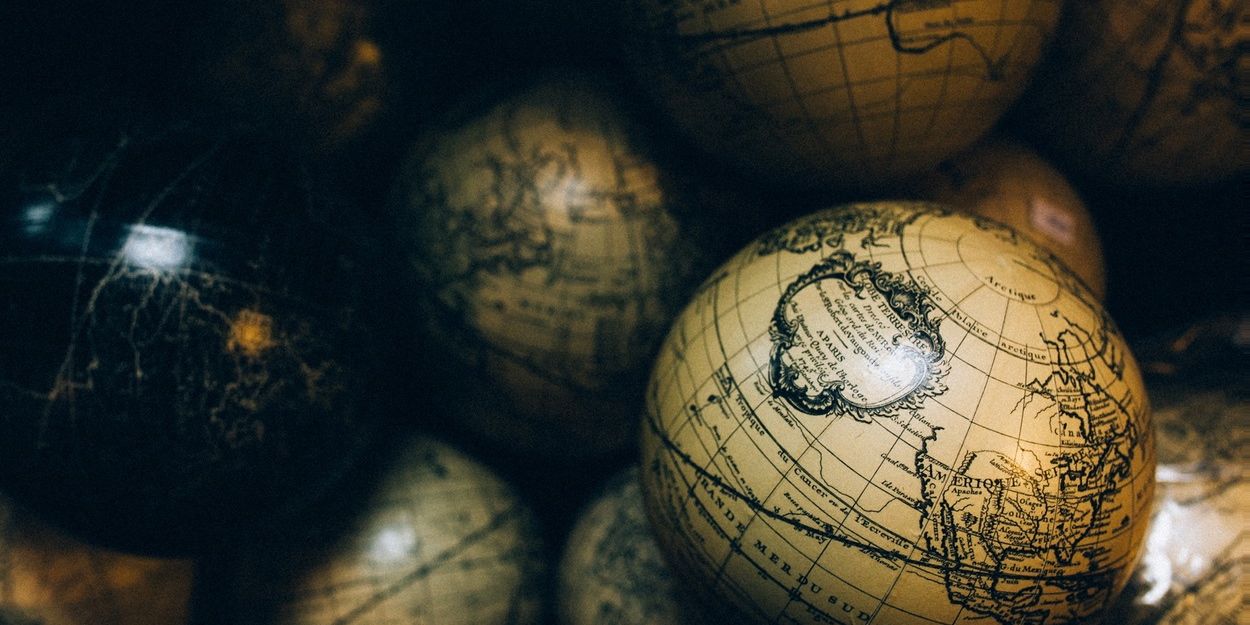 You want another coffee?
Yes.
Two more coffees then please.
Make mine long.
Mine too.
So two long? Americanos?
No, not that long.
Two regular long?
Yes.
What was I saying, ah about the gears!
The gears change themselves?
Yes, you can change them with your little finger
Until they break.
Yeah, until someone bumps into it.
Or steals it.
You better buy a scooter.
All my friends bought bikes.
What kind of bikes they buy?
Different.
Where they ride them?
On the boulevards downtown, in the park, in the mountain sometimes.
I heard on the news we have new bicycle lanes in some parts of town.
We do, they built them and used them as propaganda.
Why, so negative. Are they not good enough?
They are but they are not enforced.
How can you enforce a lane?
Like the roads, you get a ticket if you park on certain places etcetera.
Do people stand in the bicycle lanes?
Not only stand. In residential neighborhoods they park permanently. Even the garbage containers are on them.
That’s not right.
But it’s happening. I don’t see anyone being fined for it.
Sounds like everything else in this town.
Exactly.
How much is a good bike, anyway?
I was in the store by the train station, the big one.
I know it, that one and the one by the Lion’s Bridge are the biggest.
Yes, I have been to the one by the Lion’s Bridge as well.
So what happened?
There is one for a thousand that I like. And now there is a fifteen percent discount because these are last year’s models. The girl there said that when the new models come in next month they will be at least three hundred more because of the currency rise.
So what do you get for a thousand, does it have disk breaks?
No, the cheapest with disk breaks is fifteen hundred.
Want else does it have?
It’s solid with good wiring and it has everything the others had but better.
I see. Where do they make them?
They order the parts from Korea and put them together in Turkey. Then they ship them here.
How about your friends, what kind of bikes they got?
One bought one for seven hundred.
Why do you want to buy a fifteen hundred one?
I don’t, I like one that is eight hundred. I was looking at it and saw a very fancy one. It was in the middle of the store on a rotating platform and from afar it looked like it was one thousand. I thought this one is much better and it’s only two hundred more. I walked to the platform and took a closer look. The price turned out to be not one but ten thousand.
Ten thousand?! For a bicycle?!
There are bicycles that are two hundred thousand.
Are there! And what, you sleep with them or what?
Remember Roman?
The spoiled kid?
Yes, he had a bicycle that cost twenty-eight thousand. He had three cars and all of them were cheaper than his bicycle.
His is a different case. No mother, drunk rich father who didn’t want to deal with the kid and just filled his emptiness with thousands.
Something like that.
It’s exactly like that.
Ok I get it.
Sounds like biking is an expensive hobby.
Yes, but healthy.
I know, but there are other healthy hobbies that are less expensive. I prefer to rest my body and mind without having to buy equipment.
Like running?
Do I look like I run?
I know you don’t.
I am more into meditative practices.
So you meditate, that’s new.
I don’t meditate. Do I look like someone who meditates?
No, you don’t. So what did you mean?
Meditation could be anything that relaxes you.
So what relaxes you?
Crying.
Crying? What do you mean, you cry to relax?
Yes.
You are joking.
No.
That’s stupid.
That is why I never tell anyone because people don’t get it.
What’s to get? How can crying relax you?
Well that is the very purpose of crying. Rids you of the poisonous feelings inside when you are sad.
So you are sad?
We are all sad or frustrated about something. Some cry some run.
So you cry on purpose. Like a ritual?
Yes.
How often?
Once a week.
What if you don’t feel like crying? If you’ve had a good week, say?
Ah yes, it is more difficult to cry in a good week. But I usually have long term failures to worry about. Plus once you are used to it, you look forward to it. You put on some Pink Floyd, depressing shit, you know. You start thinking of all the mistakes you’ve made. You close all the curtains, sit on the floor, and the tears are bound to come.
And that helps you how?
Oh, let me tell you. After a good session of twenty to thirty minutes of crying you are depleted from all poisonous thoughts or ideas. You are like new.
Until you make more mistakes.
It’s inevitable.
Why don’t you laugh instead?
I have tried but laughing doesn’t extract the bad. It just piles fluffy good on top. And when the fluff melts you are back where you started.
So you cleanse with crying.
Yes.
I can never do it.
It works for me.