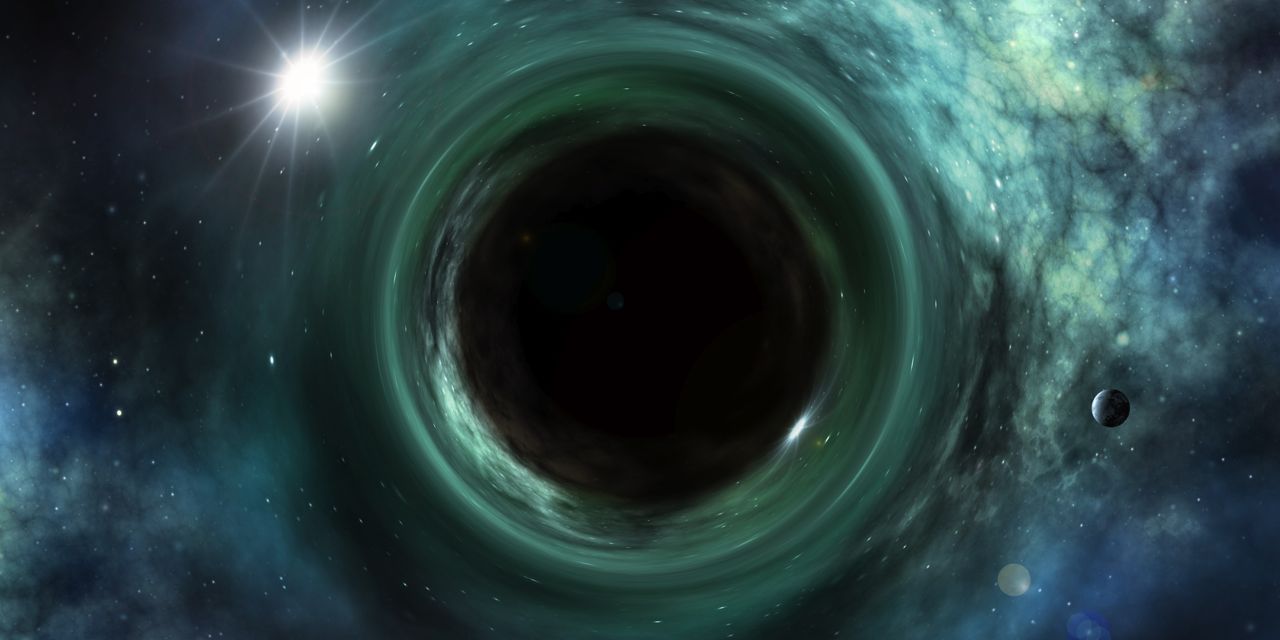 “Seriously, have any of you ever seen any place so boring?”

Jorwei leaned against the glass as their ship sped past the frozen blue sphere that was the Tesup System’s fourth planet.

“Nothing on the planets but ice and old mining facilities. What a Bjordax-forsaken dung pile of a system.”

“Quit whining and get back to your station,” barked Deilan.

Jorwei turned around to face the bridge of their vessel. Deilan sat in the captain’s chair, having made a big show of claiming it for himself. Syl helmed the pilot controls. Cabby lounged in one of the two gunners’ stations. All four of them were wearing the seamless, featureless black uniforms of the Universal Law Enforcement agency. It was fitting attire, considering the fact that they were traveling in a stolen U.L.E. orbital cruiser.

Jorwei shot Deilan a sidelong glance as he moseyed over the second gunners’ station.

“Just to be clear, I’m going back because I want to. Not because you told me to… and I don’t whine. I make keen observations.”

Deilan either ignored him or hadn’t heard.

“We should reach the anomaly in six minutes,” she replied.

Jorwei dropped into the chair next to Cabby. He leaned back, propped his feet up on the console, and said “You know, Cab, black’s not really my color. But you? You pull it off nicely.”

“Cabby look good in anything.”

Jorwei chuckled, “I think you and me are going to get along just fine.”

Jorwei attempted to keep the conversation going, “So, not to be presumptuous, but you and Syl know each other?”

He then picked a sprout out of the broccoli-esque floret atop his head. He peered at it for a moment before popping it into his mouth. Jorwei’s face contorted in shock, “Seriously?!”

Cabby picked another sprout out of his head and held it out, “You want to try?”

Jorwei was saved by the scratchy rasp of Syl announcing, “We’re here.”

He turned back towards the front view screen. Lights from distant stars, neighboring planets, and swirling galaxies dotted the astral landscape. However, there was one spot on the landscape, roughly three kilometers in diameter, that held no light. ‘Black’ didn’t do this spot justice. It was the complete and utter absence of light, as if the universe had forgotten to fill in this section of reality. It was an anomaly.

Some 47.5 trillion kilometers or roughly five light years away, an intergalactic freight liner just disappeared through a similar black spot.

Jorwei blinked as the anomaly in front of them flashed with white electricity. He rubbed his eyes, and opened them to see a titanic freight liner floating in the blackness. End to end, it was almost a thousand meters. Emblazoned across the liner’s green metallic hull was the minimalist image of a drill bit, wreathed in the vine of a Hua plant.

“We should give a shit. Most of that ship is likely populated with what they call the ‘serving caste.’ They’re barely a step above slaves. It’s a real sensitive issue between them and the Sentient Coalition.”

“And that’s supposed to mean something?”

Jorwei sighed, “It means they aren’t going to just roll over for a squad of Law Cogs. They’re going to be watching us very closely. We can’t give them the slightest hint that we’re not who we say we are.”

Jorwei threw his hands up, “Okay, see, that’s going to get us killed. You aren’t Deilan the Devil right now. You’re Squad Chief Flummerset. And we aren’t Jorwei, Cabby, and Syl. We’re Petty Troopers Linsbi, Quiil, and Yingswerth. We need to stay in character or we die.”

“Listen here, nublet, quit telling me my business or I’ll knock you into the next system!”

Jorwei glared at him for a second before grumbling, “Funny.”

She piloted them to the docking bay, setting the ship down within the pressurized hangar. The four would-be U.L.E. agents donned smooth, featureless black helmets. As Jorwei calibrated his mecha rifle, he wondered where they found a helmet big enough to fit over Cabby’s sprout-fro. The two of them slung black duffel bags over their shoulders as they headed for the exit.

Deilan growled, “I do all the talking.”

Jorwei added, “Remember, we’re only here for the kakara mineral bricks. The upside of them being Ochreans is they won’t want any of the ‘servants’ sniffing around the vault. It should only be the Head Steward and a guard or two. If we can keep our cool long enough to get to the vault, we should have no trouble overpowering them without raising an alarm.”

Deilan shot back over his shoulder, “Nobody worried about losing their cool ‘cept you, nublet.”

Jorwei made a mental note that he and Deilan were going to have a thorough ‘discussion’ about workplace etiquette when this was all over.