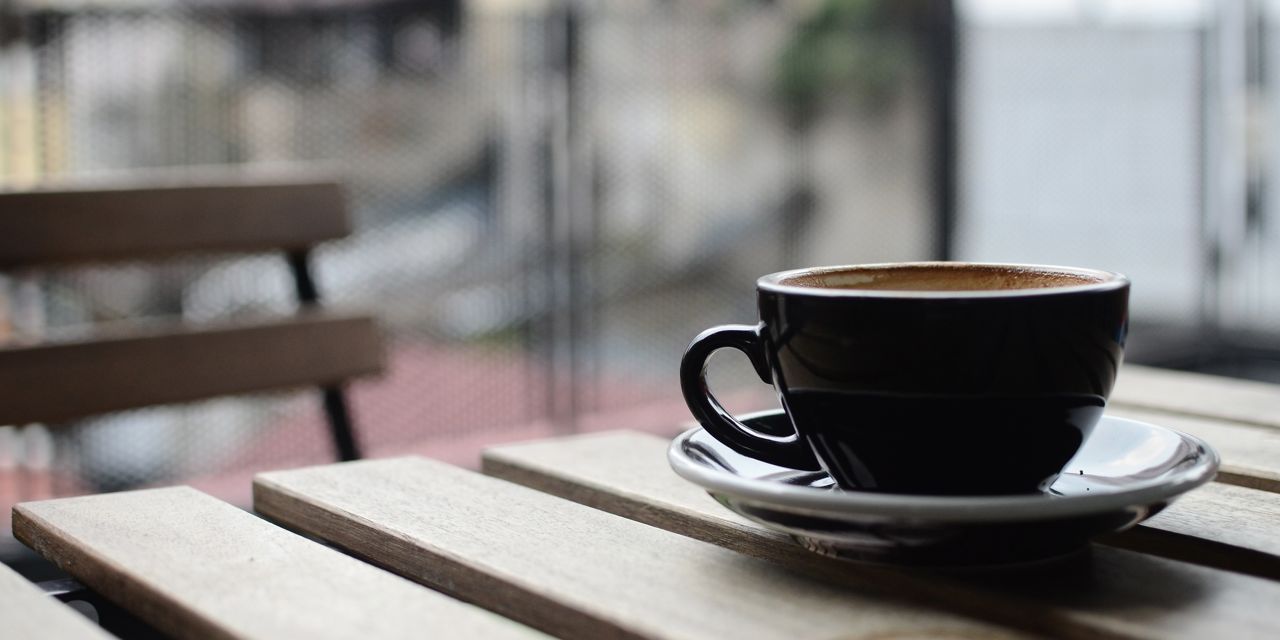 My stomach growled, pulling me out of my reverie. Even if I wasn’t going to the office, I couldn’t spend the whole day in bed. I pushed the covers off and heaved a gusty sigh. Pancakes. Pancakes always make everything better; today I had the time to make them… pancakes it would be. That thought cheered me enough swing my legs off the bed and stretch. My eyes fell on the journal I’d left open on the bedside table, and, picking it up, I walked into the kitchen as I read the next entry.

It’s been 6 months. And not a day has gone by that I haven’t thought of her, haven’t felt a pang of regret, haven’t wished I’d done things differently.

She was my cousin. Yes, she had problems, and yes, she caused a lot of grief, but she was family. And God knows, I don’t have much of that to call my own.

When she showed up on my doorstep, I should have welcomed her with unconditional love and support. But I didn’t. All I could think about was how it would look to the board if it came out that my crackhead cousin was crashing on my sofa…or if it even was discovered that she existed. I put my career before Marianne. My childhood playmate. My confidant. My friend.

I knew she had nowhere to go, but I convinced myself that someone would step up and take care of her. That I didn’t need to take this on. Who did I think this person would be? Mom practically breathed fire at the mention of her name. Her parents had cut ties years ago. I guess I used that as support for my own coldness… “See, I’m not the only one!”

We hadn’t been close for years. She made one bad choice after another, while I clawed my way up the ladder. I didn’t see why I should have to suffer any discomfort for her foolishness.

The day of her funeral, I was on a red carpet, dishing about what a litany list of D- list actors were wearing at an unimportant premiere. I’d spent the whole morning and afternoon preparing, having my hair done and generally thinking of nothing but myself and my own interests.

Last week I made some calls to find out what had actually ended up happening. Marianne was cremated and mourned by, I am told, a social worker and two of her old junkiemates. No one claimed the ashes. If I want to pick them up, the young man I spoke to said he will ‘have a poke around’ and see if they are still in storage.

I am the most selfish, despicable person I know.

The smoke detector’s piercing blare made me drop the notebook into the frying pan that was already filled with flaming fodder. I had gotten so drawn into Cori’s despair that I’d let my pancake burn to charred.

Hastily retrieving the diary and dumping the blackened contents of the pan into the sink, I decided to forgo food and just grab a coffee on the way to the hospital.

I had to see Cori.

next: Cups with Coriander – Reflections