My Experience with the Human Gaze in India – Part One 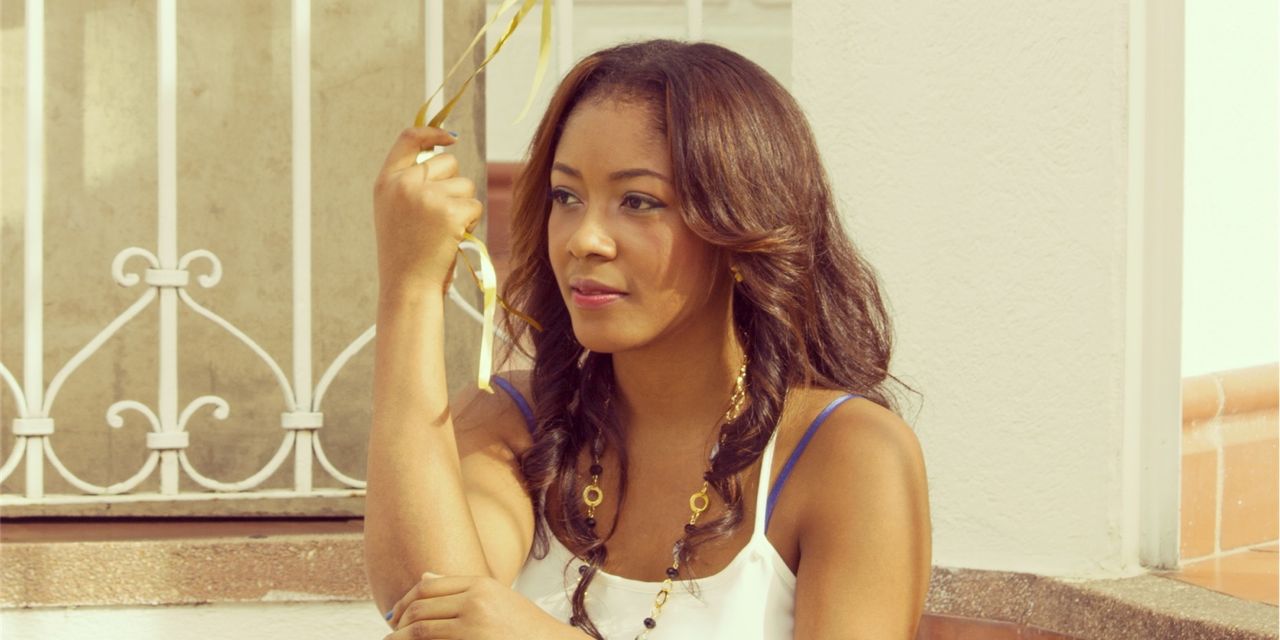 *Excerpt from travels in India, December 2011.*

“Remember: wherever you go, people are always watching you.”

This was an almost daily reminder in my house as a little girl; as I got older, my perceived reality of what that statement meant did not become clear until adulthood.  Just before going to school, my mom — who, in saying, “I’ll be watching you,” sounded more like a line from the ’80s stalker-ish Sting song — would remind me that I was being watched. That warning alone was surely enough to give anyone a life supply of paranoia or anxiety. However, there were many warnings, proverbs and clichés around all human senses in my household — coming mostly from my mother. I am not sure my father was aware of most of these rules that were provided to us — or, perhaps, he did the smart thing and just ignored them.

“Children are to be seen not heard.”

I was always trained to “not see” anything that was going on when my mom decided to take me along for many of her shenanigans that took place throughout Hartford. Adults would carry on, tell dirty jokes into the night. As smoke and alcohol hovered thick in the air, an adult would occasionally turn to me and ask, “Did you see anything? Did you hear that?”

“No,” was always my immediate, safe response, given as I stared down at the table at my puzzle or at some other distraction; anything that did not involve making direct eye contact to expose what I did, in fact, see or hear.

There also were the rules around staring or asking questions. On the off chance that one were to forget, there was a swift smack or an object headed your way to give you a good knock upside the head as a reminder.

There was one particular day that these rules went clean out of the open window of life while I was roaming the dim-lit, fluorescent halls of Mark Twain Elementary School. I was in 2nd or 3rd grade, heading to the bathroom, and I saw a tall, light-skinned girl bending down and drinking water out of the water faucet. I am not sure what made me so curious or maybe I was just buying time not to return to the classroom. Could have been boredom or staring at this girl just because. She looked pretty tall, in fact — as tall as most of the adults in my neighborhood. My guess was that she was in the 6th grade. Her hair was pulled back into a ponytail, which left her face exposed. She looked friendly enough but this was just a story I constructed because I did not know her. She stopped mid-drink and fixed her hazel eyes upon me.

“Whatcha lookin’ at?” she said, with pure attitude. I said nothing; she did not buy it. This stranger, also a fellow student at my school, did not believe my silence and quickly followed me in to the bathroom and into the tiny gray bathroom stall. There was just enough room for one, so I was not sure what she was intending or how she was going to fit herself into this stall. I was scared and not sure what was about to happen.

“Go on, use the bathroom,” she instructed.

I was nervous but not nervous enough to not pee — I really had to go. I quickly pulled up my dress, down came the underpants and then came the steady yellow stream while looking up at this girl. What was she going to do to me?  Was this why my mom would smack or admonish me for staring? Is this was happens — people follow you into the bathroom for this offense?

I was not sure, but this girl stared at me as I took my tinkle, telling me that staring was rude and not to do it again. I indeed learned my lesson from this ponytail-wearing, hazel-eyed stranger.

As I grew up and had many various episodes around all things seeing, I came to realize that staring meant a number of things. The immediate, “Whatcha lookin at?” attitude as a result of staring might erupt into a fight. Staring also could mean that you are interested, like the many times of riding the city bus trying to stifle my laughter because some strange man was burning a hole into my skull with his eyes.

The staring also became a, “Who does he/she think she/he is?” as I was either sized up upon entering the club, a room or any number of other places throughout the city. In short, staring became associated with that which was either a prelude to a fight, sexual advance, a possible interest in future intimacy, or an overall head to toe scan that was equipped with an attitude. Seeing and all things involving sight was not anything positive unless the individual who was checking you out happened to be quite handsome — then, in that case, it might have something worth the intense gaze.

next: My Experience with the Human Gaze in India – Part Two