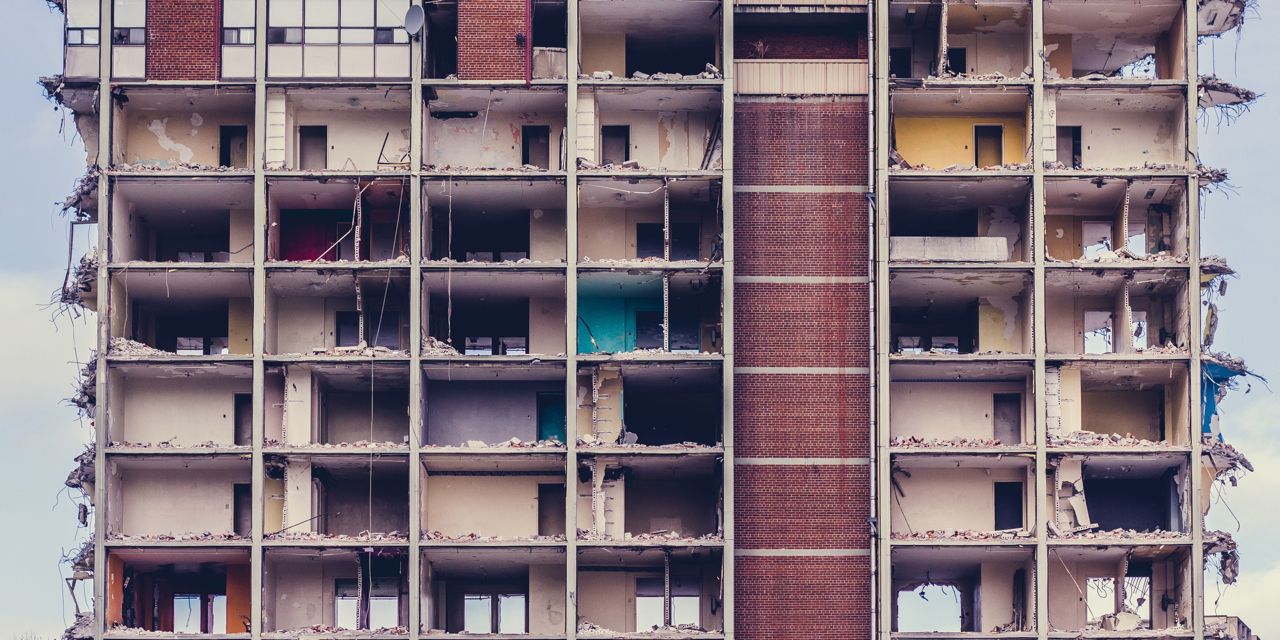 In the trashcan next to the desk, there’s an almost-full pack of cigarettes. There’s a thousand reasons for why I could have thrown it in there, but there’s only one reason for me to take it back out: I want a goddamn smoke. As I fish it out of the can, I bump the mouse and let the computer screen light up the room. It takes me the lighting and two drags on the cigarette before I remember that I was writing an email to Maddy. I can’t remember what I was going to say before my last flashback, but I play my hands over the keyboard and type out a pretty good guess.

First of all, I want to thank you for everything you’ve helped me with. You helped get me back on my feet when I was down and I really appreciate it. Twist is a good magazine and I hope things go well for it. But I wanted to let you know that I won’t be coming back to work after all. I’m thinking of leaving the city for a while and this seems like a good opportunity to do so. It’s also because the thought of your face sends me into a fucking extreme and uncontrollable rage that makes me want to kill everyone around me including myself. I want to split your head open and throw you out a window and – sighing, I hold backspace until the page is blank again. Think if that imaginary little rant had actually been sent.

I lean forward and lay my head on the desk, just a few inches from the keyboard. The cinders of the cigarette glow in front of my eyes like a dying campfire. Instead of sitting up, I reach over to the clock and drag it into my field of vision. 4:27. I should give up any dream of sleeping tonight. I think about Maddy, but then immediately think about cutting out her tongue. Clenching my teeth, I try to shake the thought from my head. It’s not mine. I don’t want to hurt her. She hasn’t done anything. She doesn’t deserve it. But why in God’s name am I thinking like this? Can my brain not tell friend from enemy anymore?
I stand, skidding the chair across the room. Using the momentum, I skip forward and lay into the punching bag with my right fist, wrapped around the bullet. A solid wave of tension ripples up my arm as the dull thud sends the bag swinging on its rusty stand. As it comes back to me, I ball my fist into my left hand and drive my elbow into it, at about neck height. The strike stops the bag almost dead-center, leaving it to spin quietly on its chain. I swing wide in a right hook, slamming into it with as much power I can dredge up at four in the morning.

It turns out to be a lot. The stand nearly tips over from the weight of the swinging bag and I have to catch it before it falls. Without thinking, I go in for two quick jabs. My right fist hits flat and hard, but I forget about my left. While most of my fingers are fine, my wrist buckles unexpectedly when my two stumps make contact. It hurts like I just broke it. Under an angry groan, I grit my teeth so hard they nearly turn to powder.

I bought this thing to let stress out, but all it does is make me even more angry. I wail on it with my right arm like I’m piss drunk. My cigarette is lying on the ground between my feet, bitten in half and quietly burning into ashes. You couldn’t pry my fingers open with needle-nose pliers, so the bullet stays right where it is. I’m grunting and panting like an animal as sweat starts sliding down my back. When my arm gets sore, I lay a couple kicks into the bag.

I’m thinking a lot about Lucas. Lucas and me fighting outside the barracks. Lucas trying to find someone on base to sell him some pot, the most serious I’ve ever seen him in my life.
Lucas with his head blown open.

Lucas and me pissing off a building, trying to see who can make it into a bucket on the ground. Lucas and me throwing cans in the air, taking shots at them. Lucas and me getting chewed out for doing that.
Shell-shocked, trying to pick up my fingers with their own stumps.

Lucas and me, kissing behind the mess hall.

Lucas still standing, headless, a silhouette against the setting sun.

Another gunshot, taking part of the wall next to my leg.

Lucas falling in slow motion, head-first from the ledge and into the alley below.