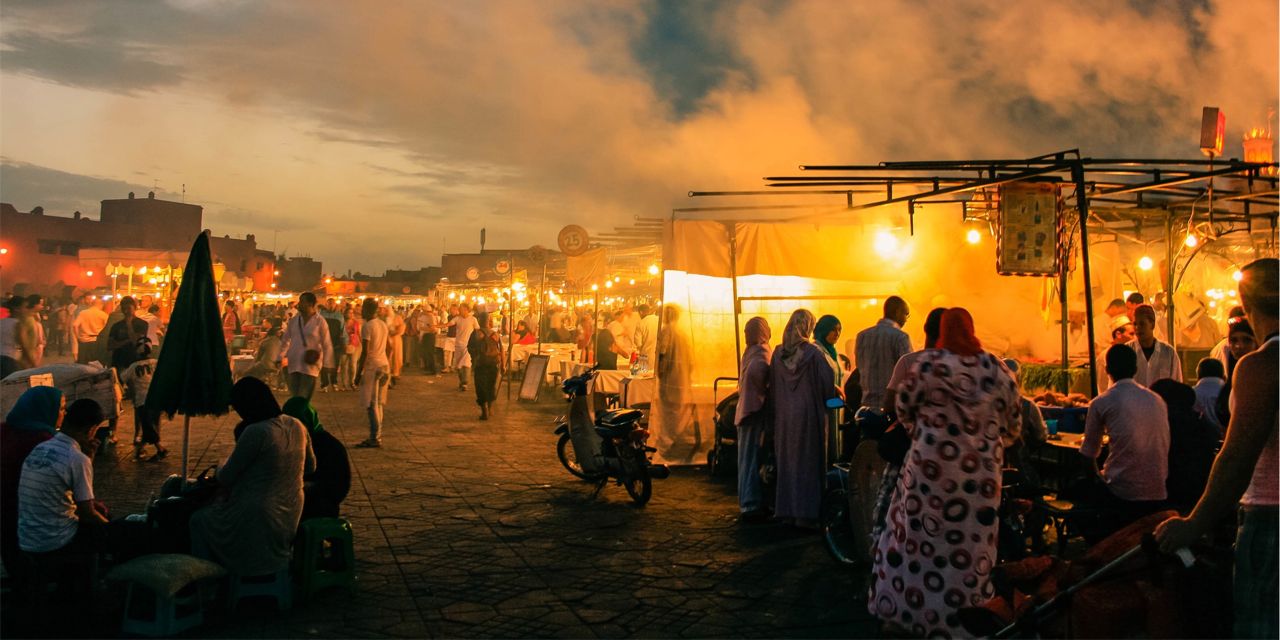 ‘Off, off, off!’ Liz shrunk against whomever was behind her to let the bus conductor pass. She’d learned the hard way that he never changed in size. He never ducked to avoid arms that held babies or that held baskets like babies. He never had someone press themselves so forcefully against his body that the wind got knocked out of him like Liz had. He just put his head down and moved with purpose through the tiny spaces between bodies. Spaces so thick with smell they still took up room and carelessly trod on people’s feet, crushing toes as if he were making wine from them.

Liz felt something slick run down the length of her neck and held her breath. She knew enough to know that it could have been a sweaty arm just as easily as a tongue, but still, she’d seen enough to know that one possibility was no more likely than the other and shuddered as she exhaled. A woman on the other side of the bus was having a similar experience, and to avoid the wandering hands of the man behind her she had climbed halfway out the window and was now sitting on the ledge as the bus, reckless as a bullet from a gun, continued on its journey.

Since Liz landed, she learned one very important thing about travelling in India-your body is not your own. Never mind the sneaky attacks of ‘Delhi Belly’ that had, on more than one occasion, forced Liz to run like hell from restaurants and banks to relieve herself against a wall in an alley; the molten excrement exploding from her body so viciously that once she didn’t even have time to pull her pants down. The pain, like a vice crushing all of her internal organs, was so new it was almost exciting. Even the embarrassment of being forced to waddle back to her hostel to change clothes did not, for a second, make her think about going home. She accepted that this was all part of her Indian adventure, and she’d have to take the rough with the smooth.

In addition to the internal assault, Liz had things shouted at her on the street every day since she’d arrived, things she couldn’t seem to find in her phrase book. Before she departed she’d read about how fair-skinned women were likely to get a fair amount of attention in India, but nothing could have prepared her the reality on the streets of New Delhi.

Liz was nearly six feet tall with blonde hair and blue eyes. People had always told her she was beautiful, so she was used to people looking at her, but this was different. Children ran alongside her flanked by zombie-like street dogs. They touched her milky skin and asked to stroke her hair. Women approached her and held out their arms next to hers and giggled furiously at the contrast. Once a teenage girl approached Liz as she was shopping, grabbed both sides of her face, pulled the skin under Liz’s eyes down with her thumbs so hard that tears pooled in the red, stretched crescents and streamed down her face when the girl eventually let go. Liz didn’t mind. She loved India with its relentless cacophony of markets and horns, she loved the sun following her high in the sky each day, kissing her bare shoulders and cheeks, but mostly she loved the colours, the life and the chaos of it all.

Liz, still watching with equal parts disgust and fascination, kept her eyes on the woman on the window until the bus reached her stop. ‘Excuse me, excuse me,’ she ducked down low and pushed against the soft bellies of the other passengers to inspire movement, and hopped off the last step just as the bus began to move again. From outside she could see the other half of the woman on the window and for a moment their eyes met. Liz gave a faint smile; the woman did not return it. What could she possibly have to smile about?

Liz felt the first drop on her back the same time she realized she’d gotten off the bus too early. She cursed herself for getting distracted by the woman on the window and searched for something familiar before checking the sky, internally praying that it wasn’t rain after all. The clouds were rolling in from the east quickly and they were the colour of ash. ‘Fu..,’ she whispered, and before the word could fully form on her lips, the sky opened and swiftly soaked every inch of Liz.

Someone whistled, the sound cutting through the rainfall like a well-aimed arrow, and caused Liz to pull aside the drenched curtain of her hair. She could barely make out the shape of a man who was standing just a few feet away under an umbrella. Liz couldn’t remember having ever been so happy to see anyone before. Her face split with a smile as she set out towards him in a gallop, her sodden sandals heavy.

‘Thanks so much’ Liz spit her words out through laughter. ‘This rain is insane!’

The man looked into Liz’s face but said nothing. He then took a tiny step back, keeping the umbrella perfectly still, and looked down at Liz’s feet before scanning the rest of her body and settling his gaze on her chest. Suddenly aware of how her light-coloured clothing must have reacted to the rain, Liz tried to cover herself without offending her rescuer by folding her arms over her breasts.

Liz exhaled loudly, ‘Really coming down isn’t it?’ She could hear her own voice shaking and wondered where she might run to if she took off. She was lost, she was drenched, she was alone and suddenly she was scared.

The man’s eyes met hers again and he raised his eyebrows, ‘Yes it really is. Come, my car is just here; I can take you home.’ He started to walk, but Liz stayed where she was, twisting one foot into the ground like a child and staring at it.

‘I’ll be fine, you can just leave me here.’ Liz waved her hand for the man to leave and raised her head to give him tight-lipped smile.

‘No Madame, I must insist. I know you are alone and must be suspicious, but I am a good man with a wife and three children. If you come to my car I can show you.’ The man motioned with his head and grinned sweetly at Liz. ‘You will freeze here in this rain, it’s not good for you.’

Liz thought about other times she’d gotten into someone’s car she didn’t know and how it had always worked out OK. She desperately didn’t want to appear rude, so after a few minutes’ consideration, she shuffled awkwardly shoulder-to-shoulder with the man under the shelter of his umbrella in silence. The man opened the door of his car and Liz, soaked through and shivering,  crawled in.