Introduction to the South Pacific Adventure Known as French Polynesia 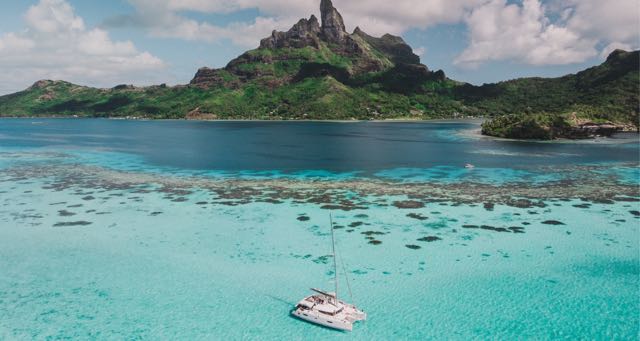 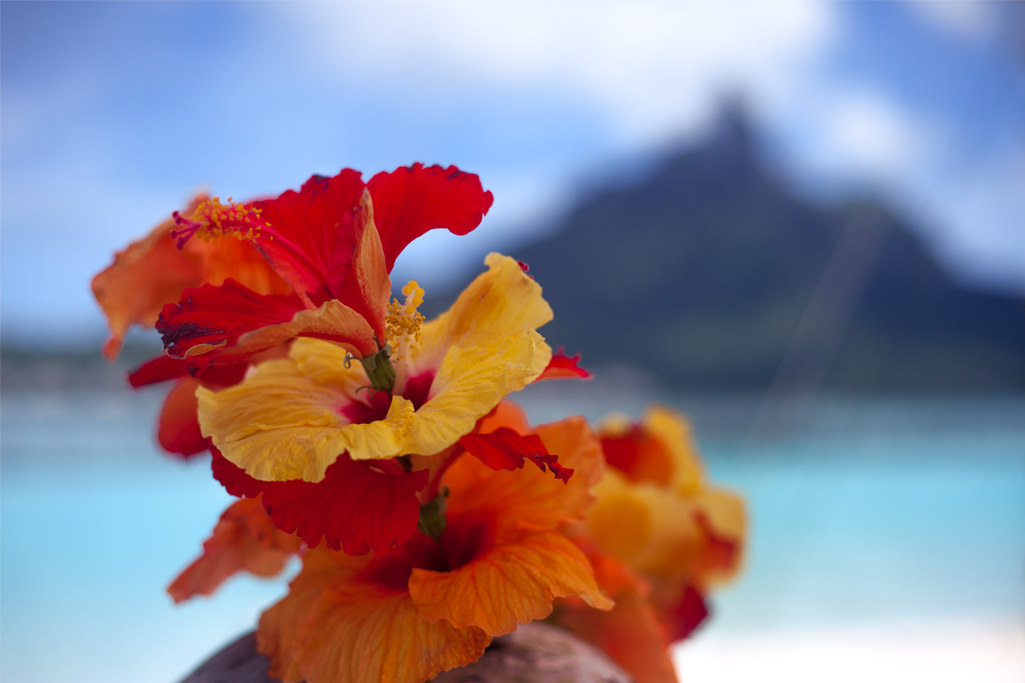 French Polynesia, or Polynésie française, is an extensive cluster of dreamlike archipelagos and hidden island paradises. The epic collective of 118 islands, islets and atolls lies in the middle of the vast Pacific Ocean, concealed by its untamed waves and colossal rolling clouds. It boasts some of the biggest gems of tropicana as well as the most priceless nuggets of land nobody has set foot on for the last hundred years. In other words, it is an adventuring playground filled with potential, so should you decide to brave the hidden lagoons and lush peaks of this collectivity, here is a light introduction to the South Pacific adventure known as French Polynesia. 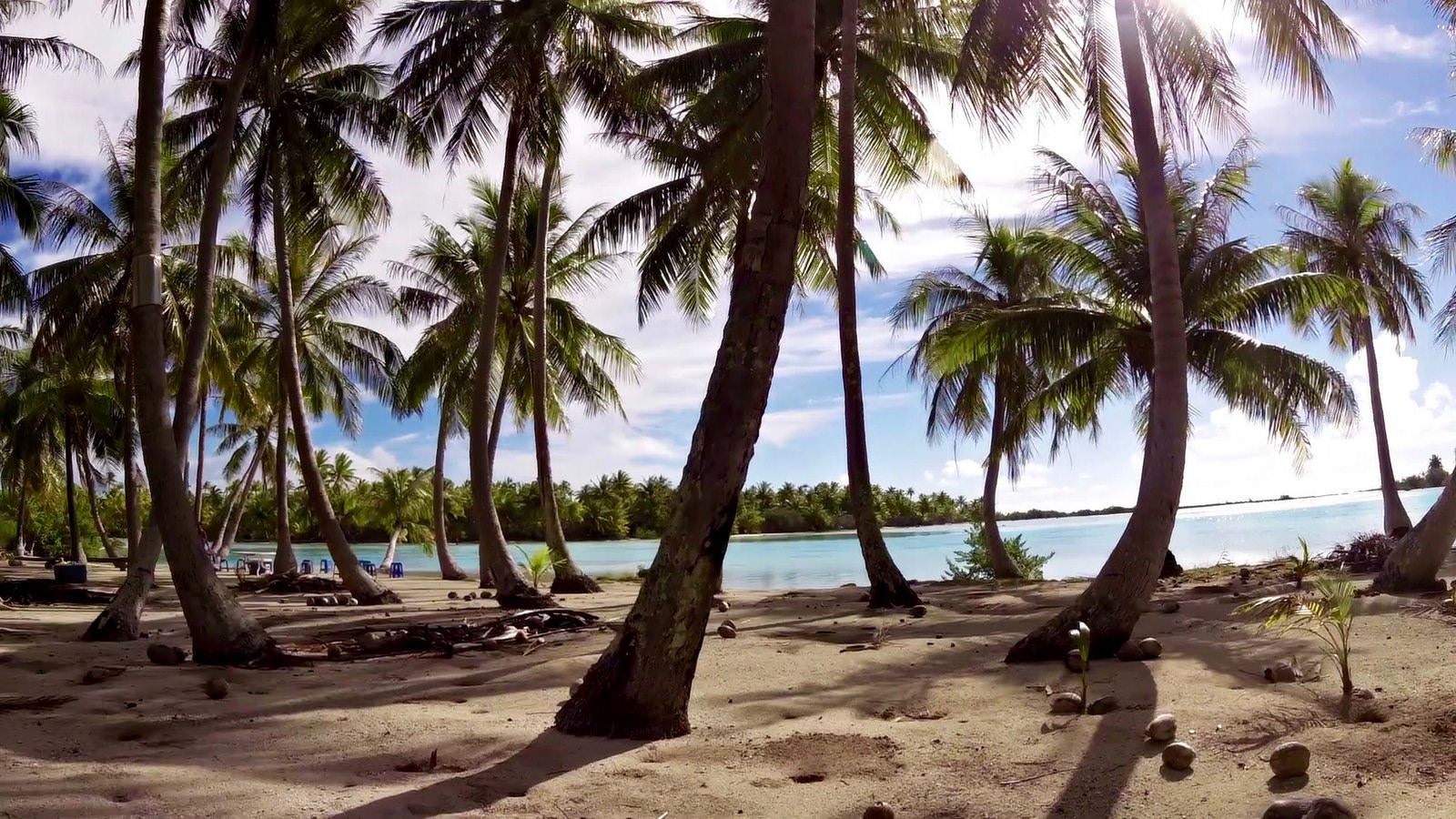 While there are 118 islands that belong to the collectivity of French Polynesia, they are certainly not grouped into a single archipelago. As a matter of fact, they are divided into 5 distinct archipelagos, out of which you have 4 volcanic and 1 coral grouping. The average temperature is around 27°C or 80°F, which means that French Polynesia boasts a pleasantly warm tropical climate. Still, you should know that the region is prone to cyclonic storms that peak in the month of January and the air quality tends to get quite damp. 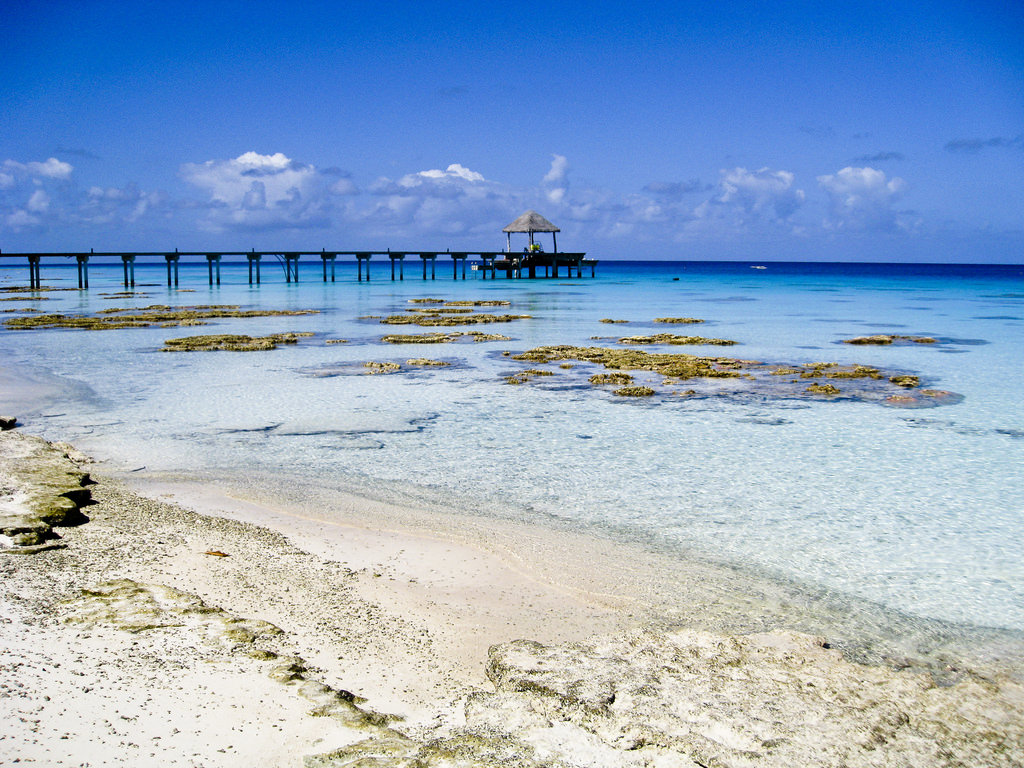 Tahiti as the central hub

Of all the island groupings, the Society Islands is the most renowned one for a very simple reason – the capital city of French Polynesia, located on the biggest island of Tahiti, is a part of this archipelago, as well as the beloved tourist destination Bora Bora. It’s highly likely that Papeete will be the first bit of French Polynesia you will see, especially if you are arriving in Tahiti via plane. It is an irresistibly charming port city that is small when compared to the world standard of the capital city (it has a little under 30,000 residents), but it still has pretty much everything a tourist might require, including wonderful accommodation, nice restaurants and medical care. Since Tahiti is the biggest island in the collectivity, it will take you a lot of time to explore it to the fullest, but try not to dedicate all of your time to this lush green island – there are other places to explore. 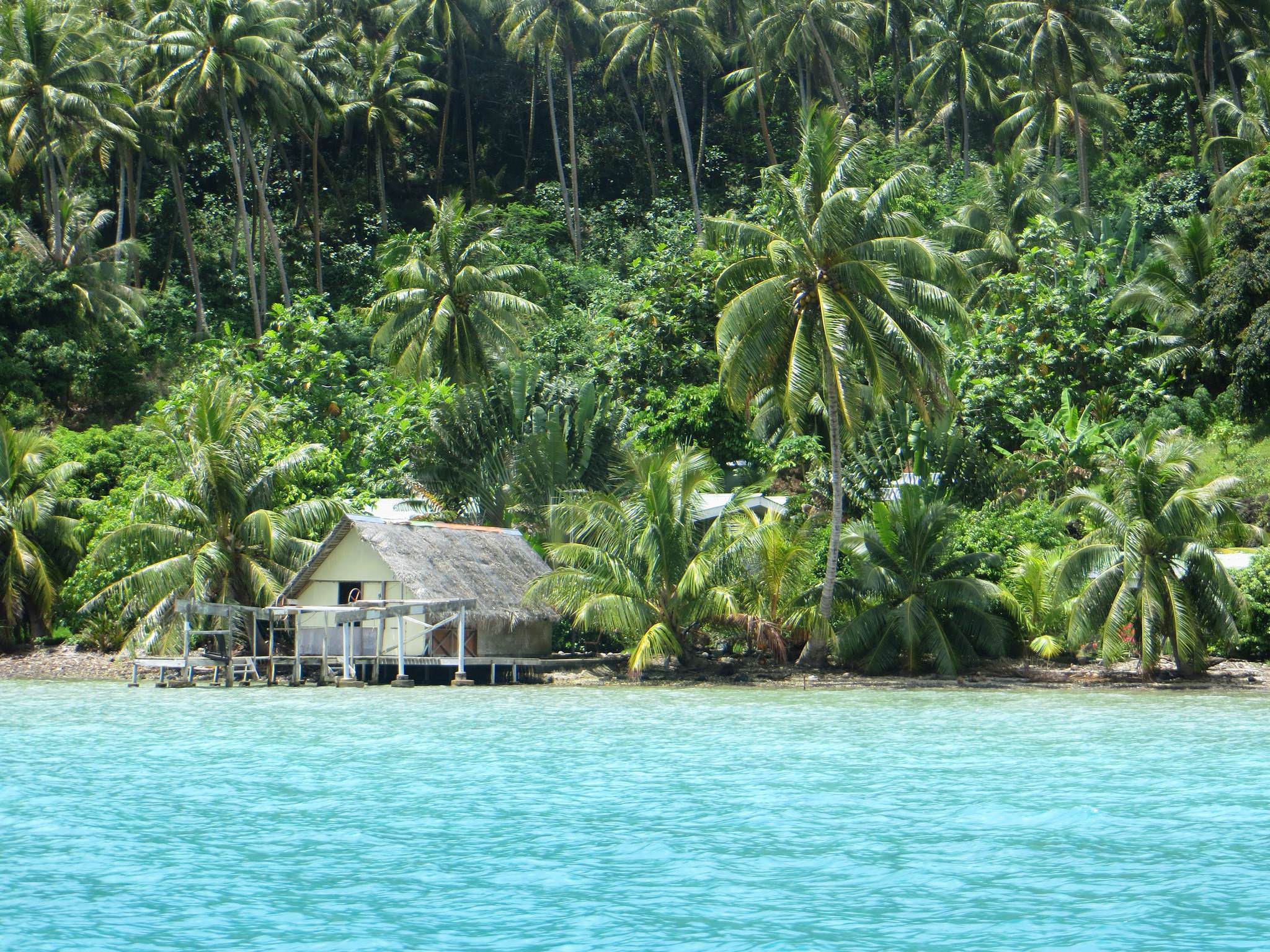 Bora Bora, the gem of the Pacific

If you have come to French Polynesia for a two-week-long adventure (or longer), you have to spend at least a few days on Bora Bora, the gem of the Pacific. It is, quite simply, a rite of passage for all newcomers. Of all the islands in the collectivity, Bora Bora is by far the most famous one due to its impeccable services, top-notch accommodations, magical natural landscapes and out-of-this-world appearance. It is a volcanic island enclosed by a reef that surrounds the entire central island and it is an ever-shifting hotspot filled with incredible beaches and enchanting shallows. The turquoise water of the inner side of the reef is something to be marveled at and explored, so you can rent accommodations at the iconic St. Regis Bora Bora resort and explore the wonders of this nugget of land to your heart’s content. 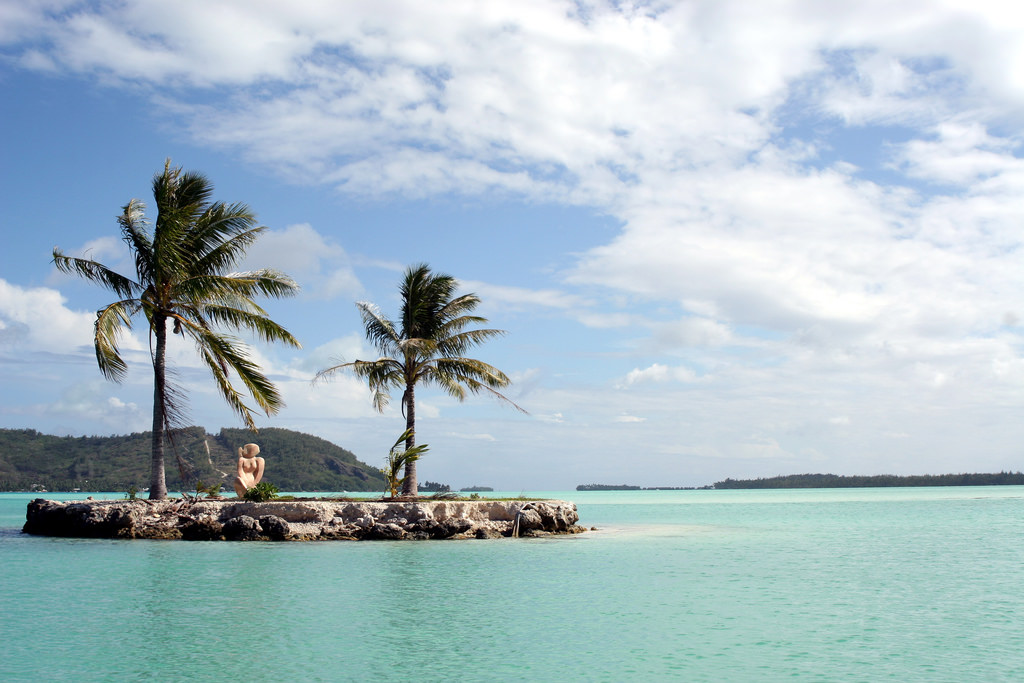 Some cultural and historical context

French Polynesia has a rich and complicated history, but some basics are fairly easy to discern. The first Polynesian people settled on these islands more than 1,500 years ago, and the first Europeans that set their eyes on Tahiti were under the command of Captain Cook in the 1760s. However, even though the island was first seen by the English, the French annexed the Polynesian islands over the course of the 19th century. Even though the collectivity is fairly autonomous, the cultural and historical influences of French still echo through the region. French is the official language and it is still a dependent territory of France. However, the people speak a whole cocktail of languages and dialects that are a mixture of French and native influences. The residents are overwhelmingly upbeat, welcoming and pleasant, which is yet another upside of visiting the archipelagos of French Polynesia. 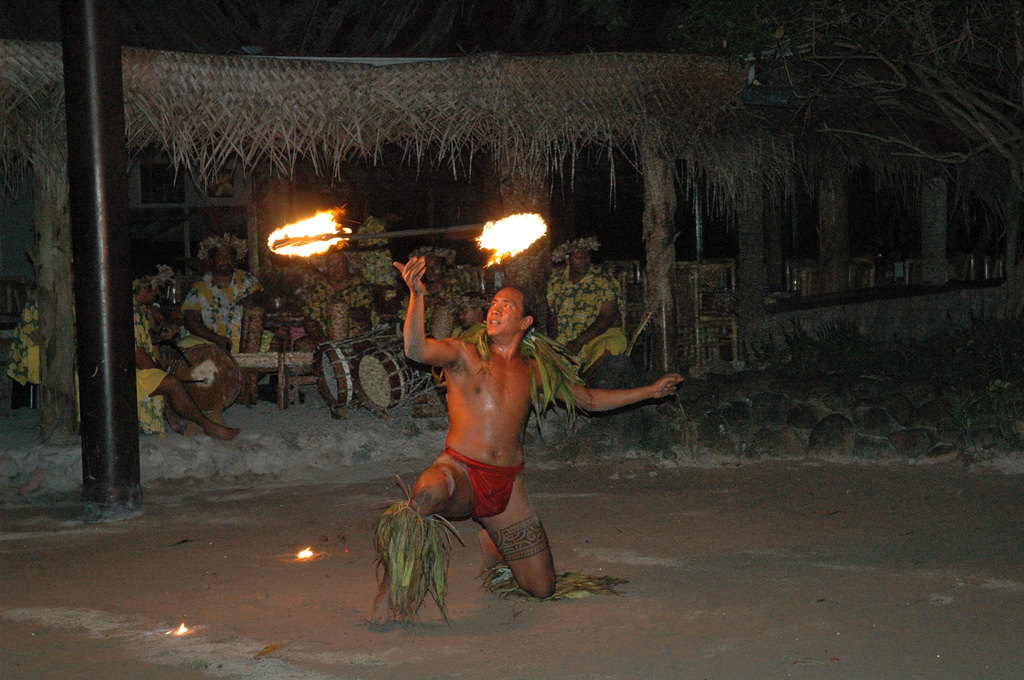 French Polynesia can appear intimidating to some newcomers due to its distance from the clusters of civilization and its sheer vastness. However, as soon as you set your foot on the gentle sand beaches that dot the coastlines of its numerous islands, all of your anxieties and worries will simply melt away under the tropical sun. Instead, you will find this to be a region where everything caters to people who come to unwind, relax and leave their worries behind, at least for a little while.

Marie Nieves is a student and a lifestyle blogger who loves unusual trips, gadgets and creative ideas. She is an avid lover of photography interested in interior and exterior design and regular author on several blogs.