5 Magnificent Locations in Canada to Add to Your Bucket-list 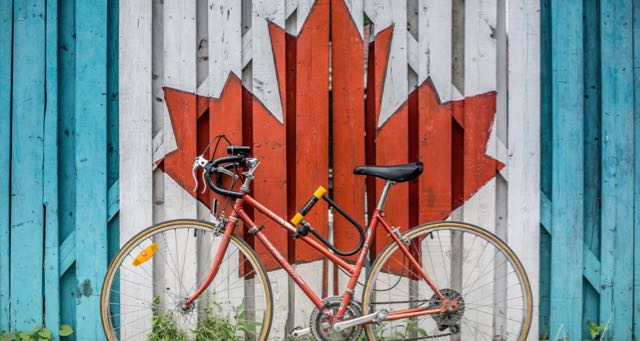 Canada is not even two centuries old, but what it doesn’t have in history it surely makes up for in staggering beauty. It’s an expansive country that shows a wilder, crisper face of North America. The landscapes are staggering and epic while even the biggest cities retain the quaint quality of a family town, with some truly arresting architectural marvels sprinkled here and there. If you’ve ever yearned to visit this magnificent country, here are top 5 bucket list locations in Canada. 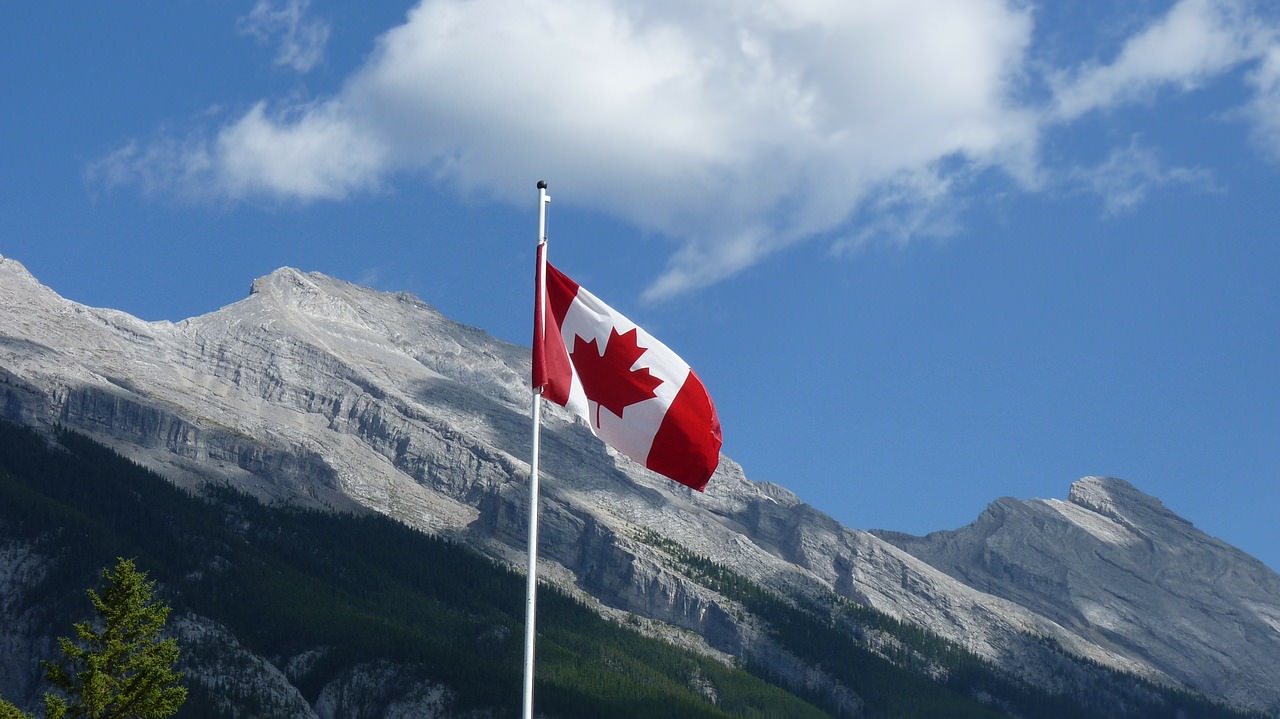 Pay a visit to Anne of Green Gables

Prince Edward Island is a beloved tourist trap and a backdrop to the legendary novel of Lucy Maud Montgomery, “Anne of Green Gables”. The piece of literature remains one of the bestselling books in entire history and a beloved classic all around the world. Most people have read about the adventures of Anne Shirley when they were young, so it’s no wonder that a visit to Prince Edward Island tops a lot of bucket lists. Once you arrive to this wonderful place, you’ll realize there is more to it than literary fame – the amazing bucolic scenery, beautiful lush greenery, scenic locales and welcoming locals are only some of the highlights of this world-famous location. 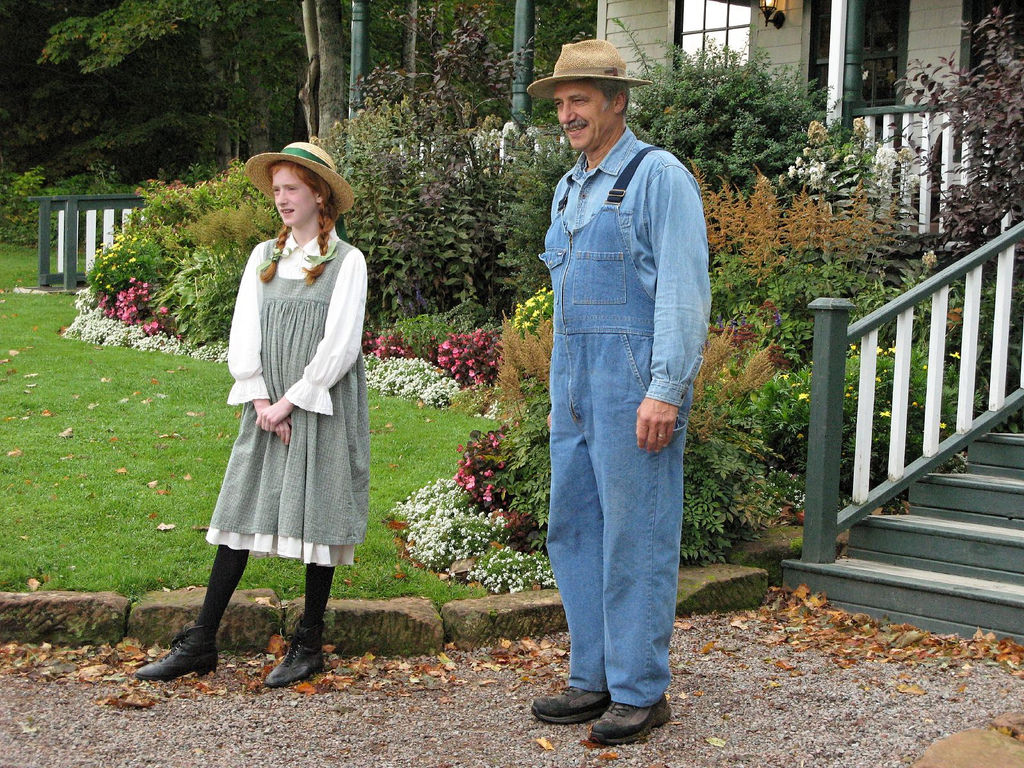 Vancouver is one of the biggest stars in Hollywood. The greatest Canadian city on the Pacific coast has played everything – from New York to Chicago, Washington to Los Angeles. Many Hollywood productions litter the area, but a chance to take a sneak peek of the popular actor or actress is not the only enticing thing about this town. It is renowned on the entire West Coast as the nightlife playground with a wild club scene and colorful assortment of people from every corner of the globe. Celebrities are known to frequent these parties every now and then, so head to Vancouver for a week of the wildest nights you’ll ever have in your life. 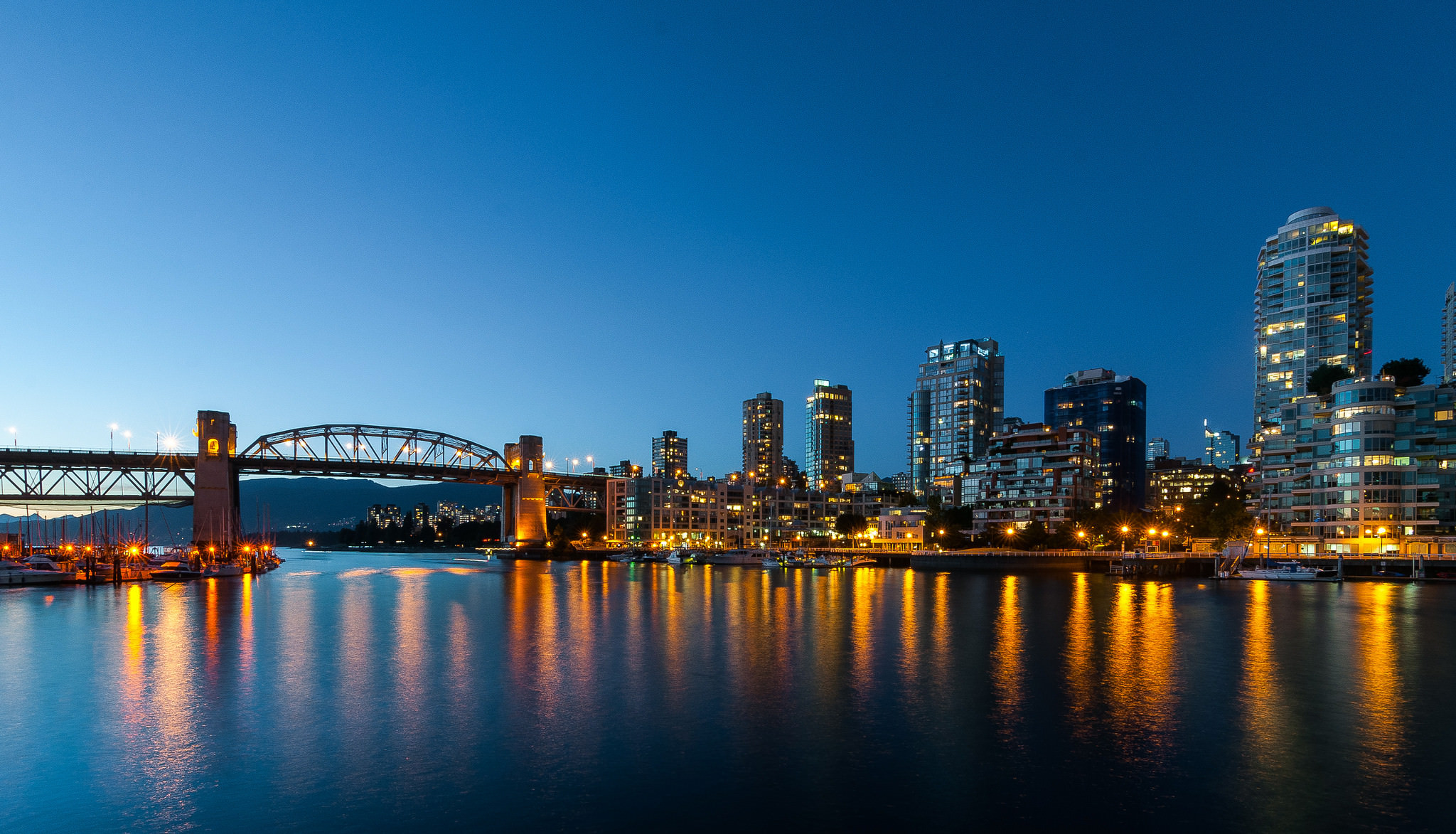 Revel in the magnificence of the Canadian Rockies

The Canadian Rockies are truly a sight to behold. The spectacular mountain ranges could have easily served as a filming location for Peter Jackson’s Middle Earth films if he wasn’t so in love with his home country of New Zealand (not that there’s anything wrong about that). It just goes to show that certain parts of the world do not get the global appreciation they deserve. Still, you can be one of those Canadian newcomers that can boast about spending several weeks relaxing in the Canadian Rockies.

The amazing Canada winter packages offer some truly unforgettable arrangements for all of you who enjoy snow-related activities. Of course, these activities do not have to be physically strenuous and you can spend weeks rediscovering your inner center by enrolling in a nifty wellness program by the lake. It’s a perfect opportunity to see one of the most magnificent and expansive mountain ranges in the world and rejuvenate your spirit. 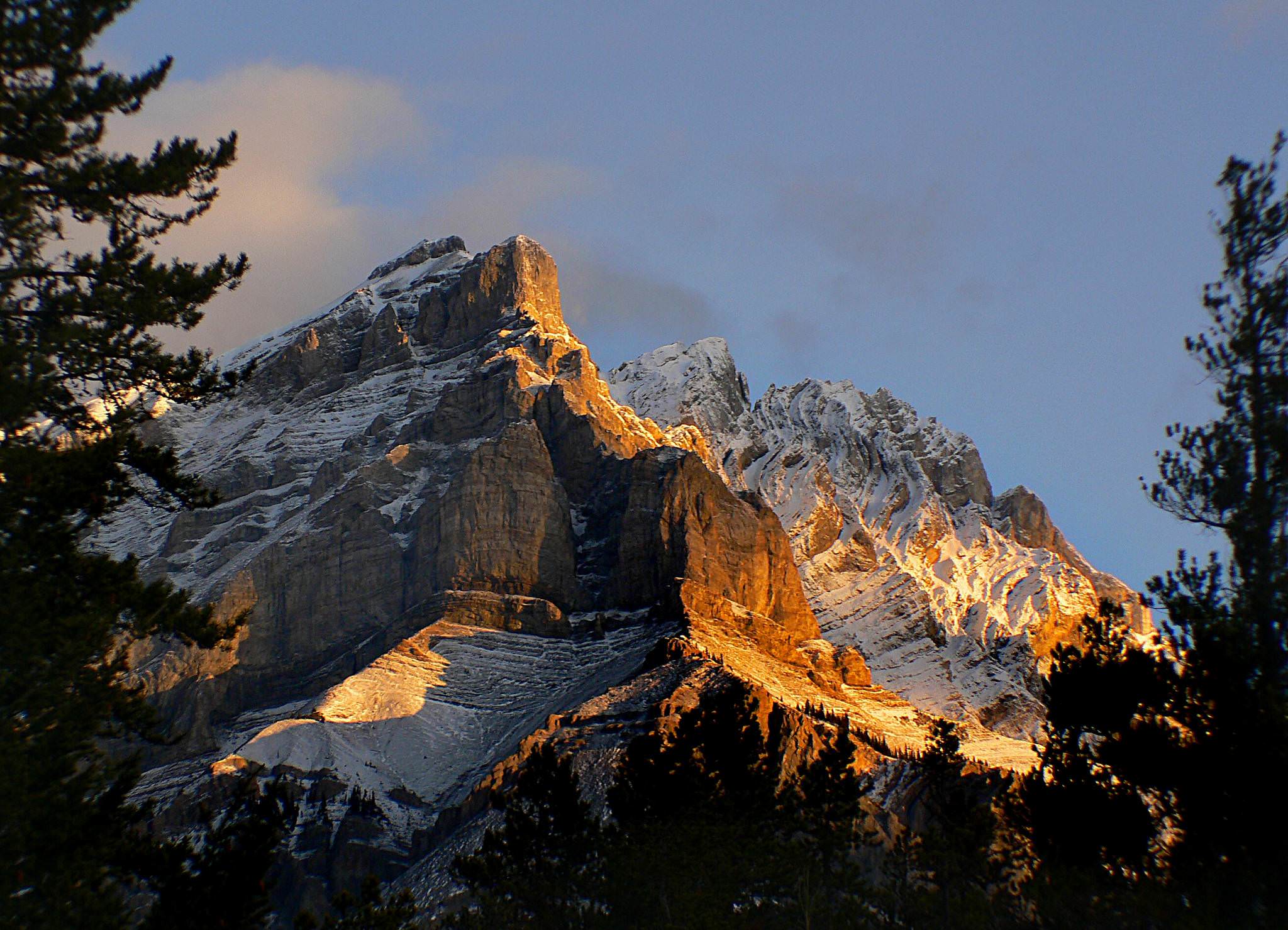 While we are on the topic of mountains, you should definitely visit Auyuittuq National Park. While your weeks among the Rockies can be reserved for relaxation, Auyuittuq National Park can be a backdrop for one of the most awe-inspiring hiking adventures of your life. The landscapes of this region are truly something words cannot describe, but they look like a visage that has been ripped straight out of primordial Earth. Strap on your backpack and head for the greatest and most physically demanding adventure of your life, but don’t do it without an experienced guide who can guide you through the Pass! 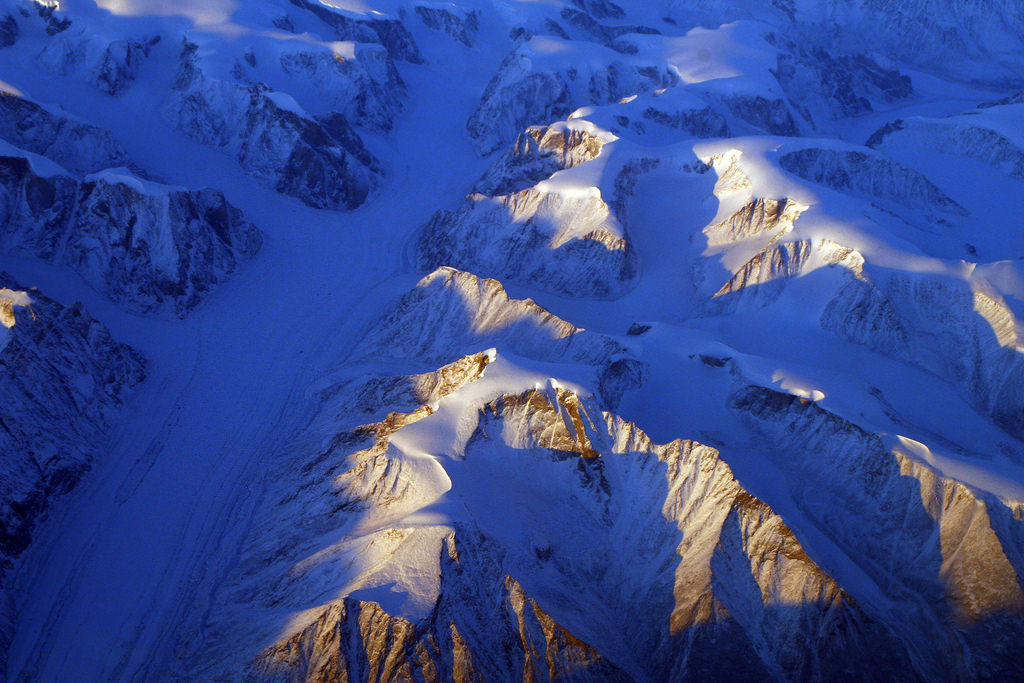 A night in the John Lennon and Yoko Ono Suite

How about a bit of exclusive curiosity for your bucket list? If you are in the mood for something truly remarkable, head to Montreal and spend a night at Fairmont The Queen Elizabeth, where John Lennon and Yoko Ono staged the two-week-long bed-in to protest the Vietnam War. It is truly a remarkable opportunity to spend intimate hours in the place where cultural history has been made with some of the most renowned people of modern times. 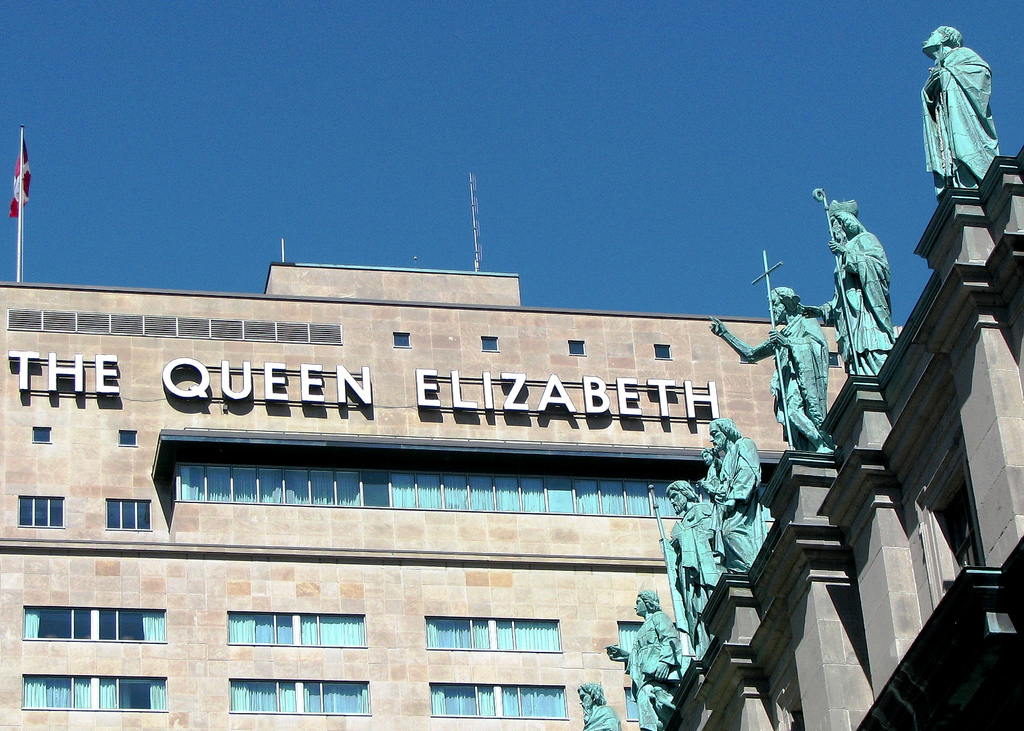 Canada is such a potent country for vibrant tourism and exploration. Even though it has a healthy influx of visitors, it still boasts such vast wilderness that you’ll hardly realize you are walking in the footsteps of countless vacationers. As such, it offers a decidedly open-ended experience, not unlike Australia. You can go on tours and enjoy lauded sites and popular destinations, but you can also venture into the countryside and immerse yourself in its staggering beauties.

Marie Nieves is a student and a lifestyle blogger who loves unusual trips, gadgets and creative ideas. She is an avid lover of photography interested in interior and exterior design and regular author on several blogs.