My Experience with the Human Gaze in India – Part Two 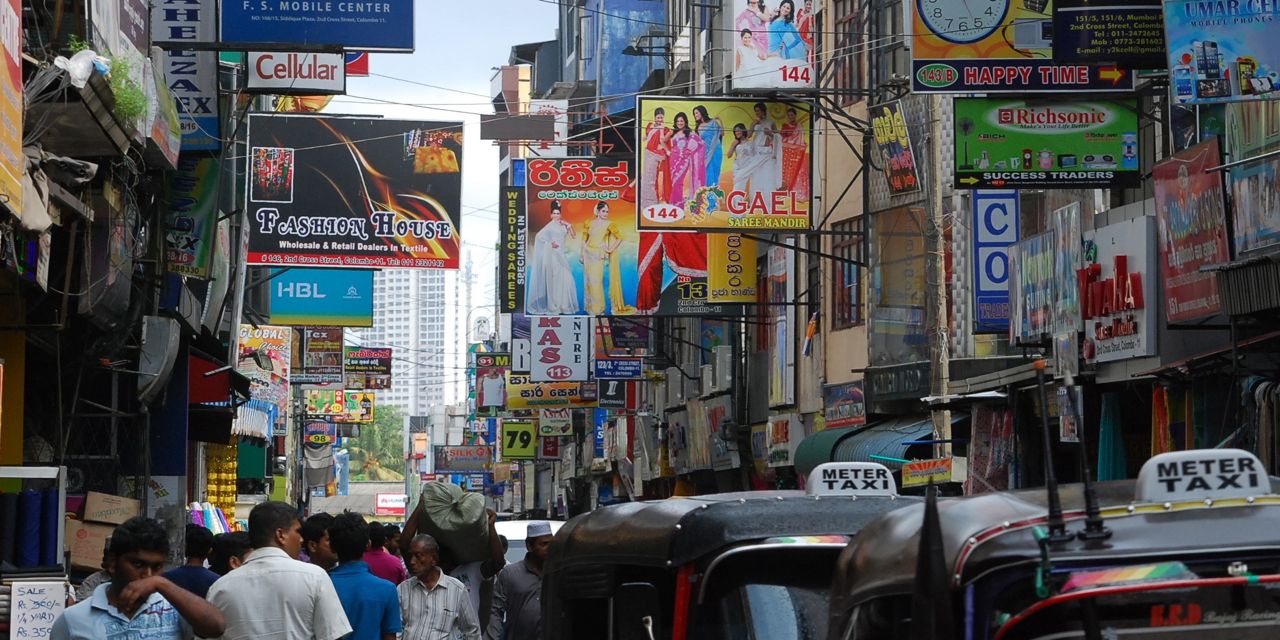 *Excerpt from travels in India, December 2011.*

The human gaze, no matter if it is good, bad or indifferent, can be intense and enigmatic if we don’t know what is behind that gaze. It can leave one wondering about anything from “Do I have something in between my teeth?” to “Is my dress tucked into my pantyhose by mistake after leaving the restroom?”

Okay, maybe not as serious as the last question, but anyone gazing intensely at me always causes me to quickly look off in another direction while wondering what they were staring at. In many cases, it would make me so uncomfortable I was would to just break into laughter but stifled it for fear of being seen as crazy.  Depending on what day it was or who the gaze was coming from, it could range from being quite welcome and flattering to feeling like I was standing in the middle of the room uncomfortably on display.

Well, no matter how comfortable or uncomfortable I was with the human gaze, I’d been in the thick of it ever since arriving to India. I never read anything about this phenomenon but there were no rules about staring – nor did it seem like it was perceived to be a negative thing. The staring – along with the invasion of personal space – just seemed to come with the territory, whether I was on the footbridge, sitting in a restaurant, or just minding my own business, it seemed to be the same reaction.

People would have a number of reactions – including stopping and pulling out the camera phone to take a picture of me (with or without my permission). This would last for minutes as many members of the family – wives, cousins, brothers, sisters, etc. — would take turns jumping in the picture. The most common was having the women or passengers in cars going by stretching their necks to mass capacity to look at me, point, and – many times – smile.

In some cases, whether male or female, the staring would just be intense and curious. Many times, it became so uncomfortable, I would just stare at the ground while many eyes rested upon me. Imagine if you were in line at a grocery store, and everyone, including the clerks, stopped to stare at you. Or, imagine walking into a room and everyone just stopping whatever they were doing to stare—that is akin to what I am experiencing now in India.

What were they thinking? How were they perceiving me? Unlike staring and gazing upon someone in the streets of Hartford (or anywhere else for that matter in the States) I did not take the stares as offensive but more like curiosity. I was also not perturbed by all of the picture taking because, in fact, I was taking tons of pictures and doing quite a lot of staring, myself, out of curiosity and wonderment. One of our friends informed us that the staring came from the fact that I was just alien to India – they did not get a chanced to see many blacks roaming around there. I found this hard to believe, but quite possible.

As I continue my journey, I find this whole issue of the gaze to be quite interesting and fascinating, both when I am the receiver of the gaze and when I am the one who is the gazer. I am looking at many things all around me — the places, the people, and the customs — doing what I was always taught not to do — stare. I wonder what my mom would think of that…

previous: My Experience with the Human Gaze in India – Part One