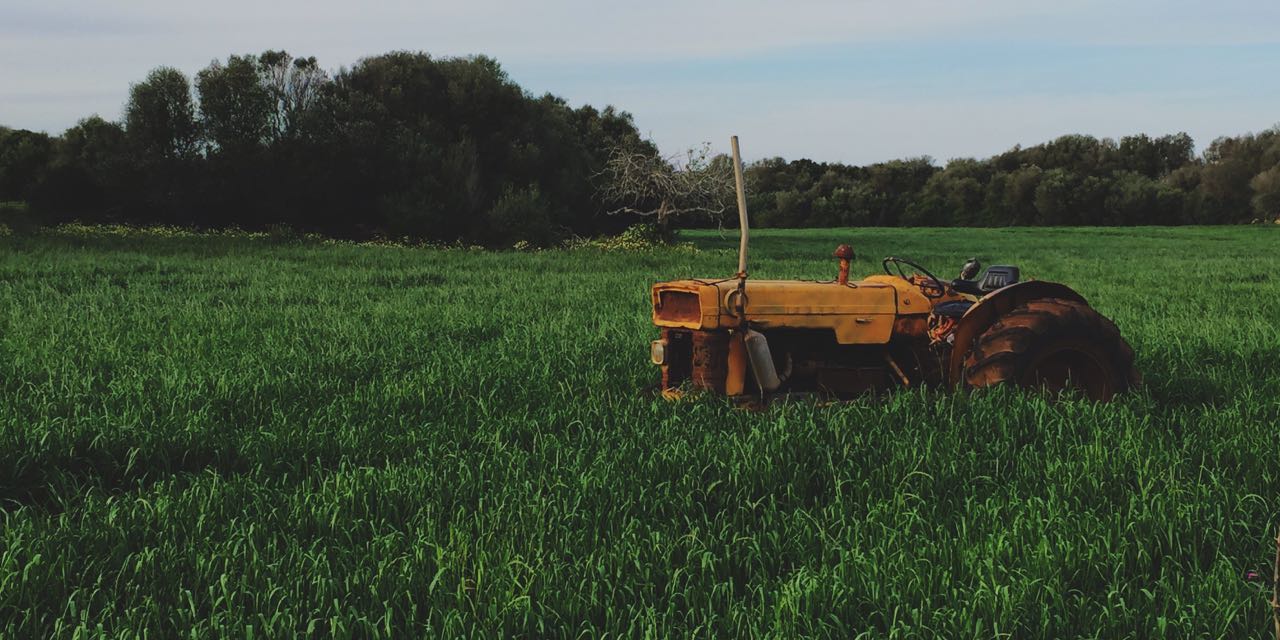 After the initial shock had worn off, Jamie called the police and they took care of everything. The first thing they did was ask her exactly what had happened and she was forced to relive her findings. However, she had left out the part where the app, Scavenger, sent her a picture with the body in it. Jamie figured it was just a fluke in the game.

The incident had shaken Jamie so she didn’t touch the app for a while. Her friends continued to play, but she just wasn’t really interested anymore. Though she was close to the first prize, that didn’t matter anymore.

After a few months had passed by, Jamie re-downloaded the Scavenger app. She immediately got a text message saying, “Welcome back, Jamie! We’ve missed you. You are so close to your first prize! Here is your next clue.” There was a picture of a park in her neighborhood attached.

Jamie was still a little wary of the fact this app sent her pictures of places around where she lived, but she was bored and wanted something to do. After telling her mom she was going out, she set out on her quest to finally claim the first prize; she really wanted that free gift card.

Having been to the park hundreds of times since she was a kid, Jamie knew exactly where to go. Her neighborhood was big, meaning that sometimes it was hard to find it, but she figured out long ago that there were a few secret paths.

Once she arrived at the park, Jamie took out her phone to see what area the picture was in. Looking at the picture, however, she noticed something that she hadn’t seen before. The photo was definitely of the swing, but there was someone sitting in it. This normally wouldn’t be seen as weird, considering that many people used the park, but whoever was sitting in the swing was kind of slumped over.

Looking around, Jamie realized that, for once, the park was empty…except for the swings. A singular person was sitting on one; except they weren’t moving. Jamie had a sick feeling in her stomach, but she walked over anyways.

As she got closer, she noticed that the person appeared to be dead, and Jamie didn’t want to know how whoever did this got them to stay sitting. After fighting the urge to scream, Jamie called the police. Again, she left out the part where the body first appeared in the picture from Scavenger.

Once the whole ordeal was over, Jamie decided she was going to delete the app for good. As her thumb was hovering over the app she received another text. “Jamie, please don’t go! We love having you. Here’s another clue.” After reading, she got another picture. It was of one of the open fields just outside of town.

The picture looked normal at first, but it looked like there was someone standing at the edge of the back of the field. Curiosity got the best of Jamie and she wanted to figure out what was going on. Instead of calling the police (again) she jumped in her car and set out.

When she got there, Jamie sprinted to the end of the field. As she got closer, she stopped to catch her breath. Once more, there was a dead body.

Jamie considered calling the police, but she was worried they would get suspicious if she kept finding dead bodies. Since she had just received the photo only about five minutes ago, Jamie thought that maybe the person doing this would still be nearby.

“HEY!” Jamie yelled out into the field and the forest nearby. “I don’t know what kind of sick joke you think you’re pulling, but I’m tired of it!”

She waited a few moments before yelling again. “Why me?!”

There was no reply except for the trees swaying in the wind and a few birds chirping. To Jamie’s surprise, she received another text from Scavenger.