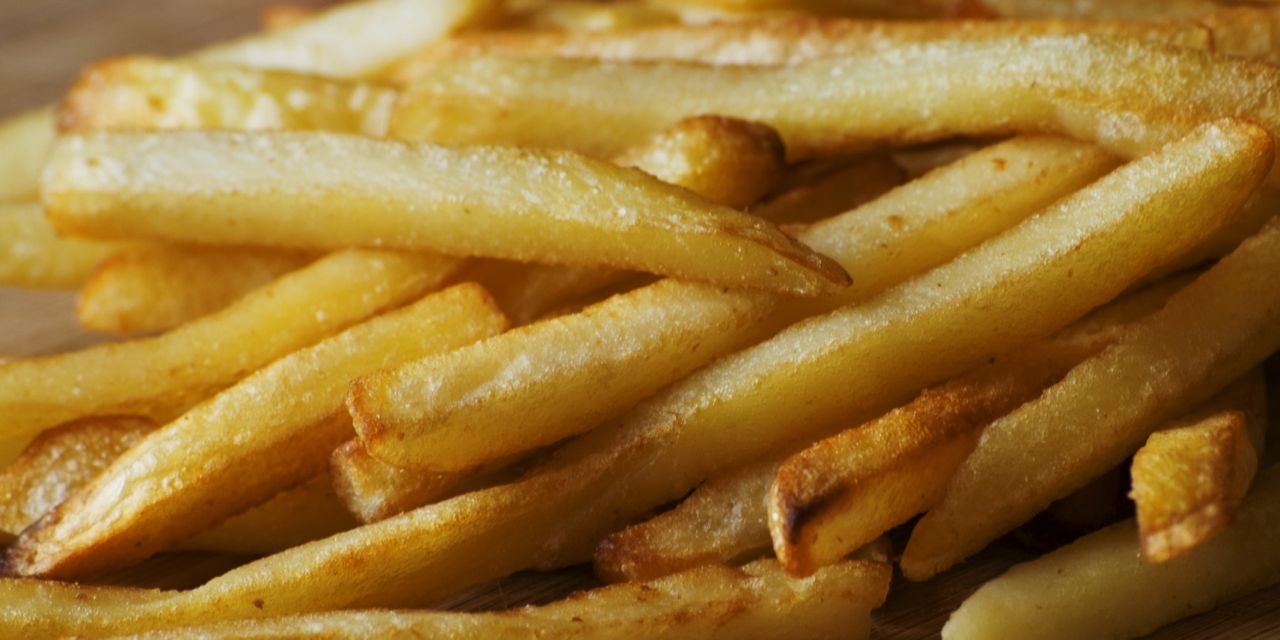 We were in Mike’s kitchen drinking whiskey. He was wearing basketball shorts over his nicest long johns. He put his drink on the counter, pulled his shorts down, turned around, bent over slightly, and asked me if there were any noticeable stains on the long johns, particularly in the pooping region. I told him they looked sanitary enough.

“Thank fuck. I only have a few pairs of underwear. Gotta take care of ‘em.”

“You might not have heard yet, but nowadays there are quite a few stores that sell undergarments. Nobody’s limiting you to three pairs. You’re allowed to buy more.”

Mike sat down and tried to take off his socks, but he couldn’t even reach his feet. I gave him shit about it. He said his flexibility had gotten so bad he had to shave his asshole with a razorblade on the end of an extension grabber between his legs. I told him that sounded risky and that I reckoned he ought to lather thoroughly. He said he had tried to shave his asshole the normal way with the razorblade in his hand, but the effort torqued his body so much he slipped in the shower, severely severing his anus, and was left with no choice but to push his Life Alert button. We were both drunk and found that funny. Mike said I should turn that into a story. I told him I didn’t need to employ fiction when writing about him, and that while the razorblade-extension grabber bit was believable enough, I knew he didn’t wear a Life Alert. He said that at the rate he was going he would have to soon. I agreed with him.

A woman in a commercial was brushing her teeth and Mike said he wanted to drown her in his come.

“It would take an awful lot of come to drown somebody.”

“I usually produce about a cheese puff container full. That’d probably get the job done.”

“Is that a standard unit of volume now?”

Instead of answering my question Mike got a bag of french fries out of the freezer, spilled them out onto a cookie sheet, and stuck them in the oven.

“I’m not trying to stop you. You can eat your fries. I don’t want any.”

“You’re not hearing me. I need to be alone with the fries. I’m not trying to be a dick, but you have to go.”

I didn’t understand, but I finished my drink and left.

next: A Dose of Big Mike – Part Four

first chapter: A Dose of Big Mike – Part One