The Human Comedy: Surprise on the Subway 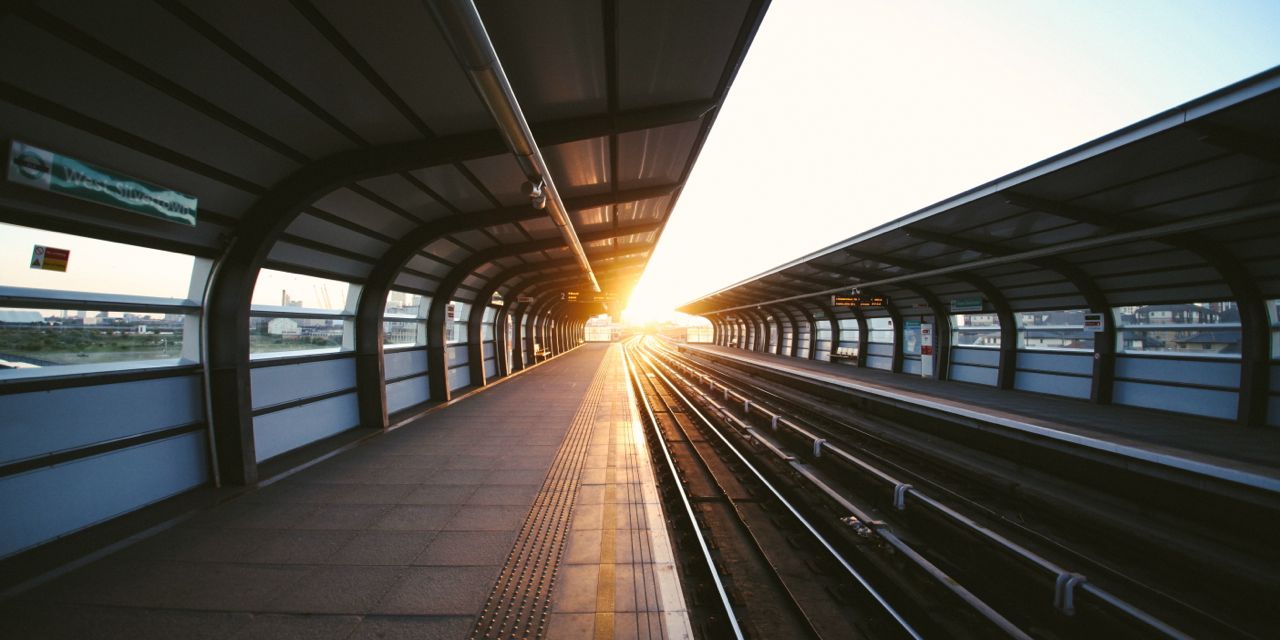 For seven years he had conducted their C train. Seven long years on that same, rat-infested track. Rush hours, holidays and weekends, he had stood in his claustrophobic cubicle, announcing: “103rd Street will be next.” “Please step ALL the way into the car!” “Stand clear of the closing doors.” Seven years of it!

Today would be different. Today, he would wake them up. Today, they would see.

The morning, though, went by as usual. No one had any idea. It wasn’t until a delay at 1:47 p.m. that he got his chance. And he didn’t hesitate.

“Ladies and gentlemen, we are being held momentarily by the dispatcher because of train traffic ahead of us. In the meantime,” he said with a grin, “I have a very special surprise for you.”

He flipped the switch. The first few notes moved through him. “Nessun dorma!” His voice stirred. “Nessun dorma!” Turandot. For years, Puccini’s masterpiece had been his lullaby, the last thing he listened to before bed. Now here he was, on the C train, revamping an opera career that had never crescendoed as it should have. He could feel the passengers journeying with him to a little Italian villa — or at least to Little Italy. He sensed the track going silent as he hit every note. He could hear Pavarotti in his head, in his heart, and he reached to become pure sound, to burst through the speakers with the music and turn the subway into a grand hall. And it was — oh, it was! Through the glass he saw their eyelids falling, allowing their ears to receive and receive and receive, as if he were one of the greats. He stood tall, the melody twirled, his voice flew: “All’alba vincero! Vincero! Vincero!” He hit his note, the note of all notes, and held it.

And then it was done. Silence. The passengers looked at each other, smiled, and rose to their feet. A standing ovation, from car to car. A mid-forties man in a three-piece suit approached the conductor’s booth. The conductor opened the door, his heart pumping Tuscan red. “Hey, man, that was great,” the passenger told him. “But, um … can you get us moving again? I’m late for my meeting.”

NEXT STORY: The Human Comedy – The Afghani Waiter