The Baker, The Butcher and The Brewer, Part Two – The Bastard 6 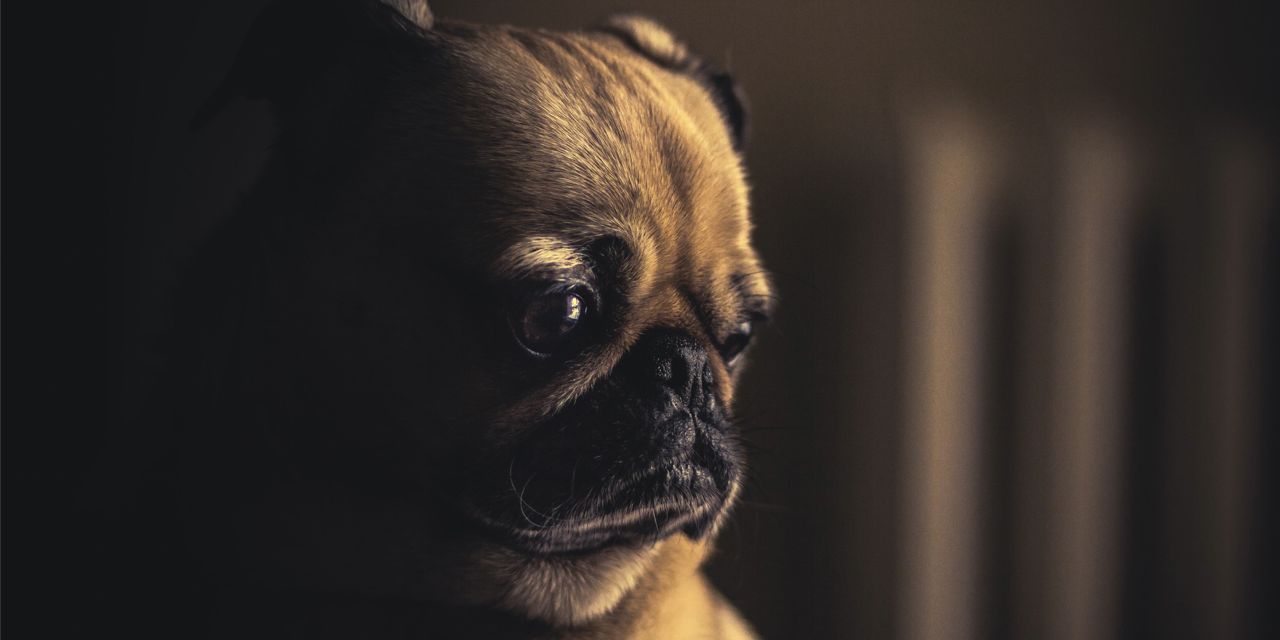 A windy autumn day, dark blue sky, leafless trees, dry beige soil and grass, lonely horse, two white buffalos. An old man in fur coat and cap with enormous white mustache, axe under his shoulder, clustered with a shivering dog. Both behind a seated gypsy, undistinguishable gender, face covered in black veil. A red cape-like rug over its back. Wrapped in a dark cloth a clay pot sealed in a white napkin and red tread in front of all. Very windy.

Mandor dreamt of that paining. Dreamt of him being the white mustache with the axe. She must have also dreamt of that world. She painted it. Their antennas were currently tuned to catch similar signals. Signals from this thoughtful windy world. The biochemical conditioning that the artist and Mandor had in common was Grass. The dog evoked the production of those very same in all, laughter chemicals. For a good while their antennas had the same shape.

He walked in one morning to find several identical newspapers open on the same page propped on tripods, on the floor, chairs and bed around his room. The page contained the picture of Mandor with Grass at the park’s edge, his words quoted.
She registered the brittle turn of a newspaper page and stormed out of her room careful to shut the door in Grass’s face.

‘I told you explicitly not to go near my dog!’ She shouted.

‘He was miserable.’ Answered Mandor unmoved.

‘He is my dog. Not yours. I want you to leave!’ She choked on her last words. Realizing she was alone in an apartment with a sociopathic stranger.

‘What’s his name?’ He said calmly.

‘What name?’ She barked.

‘Call him by his name.’ He suggested.

‘I never gave him a name. But, I sleep with him every night and I hug him.’ She pleaded.

‘Let’s call him. You stay here. I will go in the kitchen. We both call him.’ He suggested.

She started whistling and humming high-pitched sounds calling her nameless pet over.

Mandor just said Grass once and his furry friend ran into his arms in the kitchen.

The temperamental artist was furious. She snatched the dog locked it into her room and invited Mandor to leave before she call the authorities.

The signals they both dreamt of were similar but far from the same.

Mandor sat silent in front of his favorite painting, which was now in sync with his inner compass. His soul was filled with dim colors and his white mustache was growing at a visible rate. He looked around for the missing piece. The axe.

The artist quickly bounced back from anger to compassion. She entered the foggy stale silence of the studio.

‘Do you have any painkillers?’ Said Mandor without moving.

‘All the time.’ Answered he with milky eyes.

‘Me too.’ She teared up at the realization of their antenna’s common channel. But.

She was mistaken. She was not in constant pain. She liked to think so for it was a suitable excuse for inactivity and substance abuse. She confused her weakened nerves system with pain. She was helpless in the face of the city and easily hurt but hardly knew what true pain was. She just had a lazy heart.

She was right about Mandor, he had a team of gummy bears with iron spikes bouncing off the interior walls of his head. Constantly. Since the day he was born. They were laughing and crying at the same time as well. Amplifying the noise in his head.

Even all that noise inside was dulled by his hate of losing Grass. It made him almost dysfunctional.

He took out his pocket mirror and adjusted it to reflect the door that hid something he cared about. Something that made the gummy bears inside his head slow down.

The moment he got over his fear of losing Grass he would fear nothing else.

That moment never came. Chance had successfully and randomly conditioned him. Anchored him.

All this time he stood in front of the painting he was battling a choice. A life of sharp grey pain or a temporary remedy to mask his self.

He put his pocket mirror to his mouth and examined his teeth. It was easy to notice that the behind of his front teeth was dark and blacky. He had never brushed his teeth before. He walked into the bathroom and gripped the solitary pink toothbrush. From then on he brushed every day. Several months later they cleared up to the off-white normal of the rest of these strange mouth dwellers.

next: The Baker, The Butcher, and The Brewer, Part Two – The Bastard 7

previous: The Baker, The Butcher, and The Brewer, Part Two – The Bastard 5