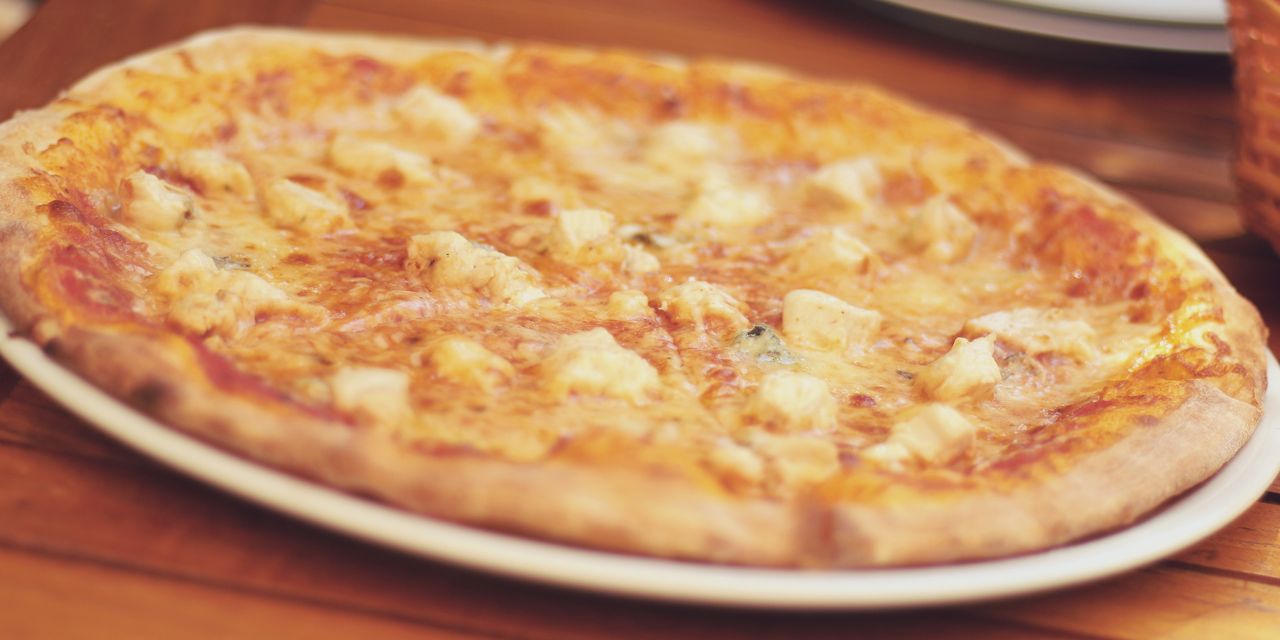 He’d been a banker for a decade. He had a nice house. Two stories. He’d built a stone pizza oven in his backyard. Gave it a rustic feel. He cooked pizzas every day. He started selling the pizzas to his neighbors at cost. Real cheap. Word spread. Cooking pizzas in the stone oven took up most of his time. He quit his job at the bank. He kept things together for a few months, but soon he couldn’t afford his mortgage payments. He rented out his house and moved into the backyard. Nights were cold in the backyard. Really cold. He tried sleeping in the stone oven, but that was too hot. He burned himself pretty badly. He had to go to the hospital. He could have let the oven cool down before climbing in it to sleep, but he had to keep it going at all times to ensure an optimal crust. Even though his initial attempt hadn’t worked out he wanted nothing but to sleep in the same place he cooked his pizzas. He found the idea alluring and efficient. He became obsessed. He got to thinking. If only he could find a way to withstand the heat. Then it hit him. An oven suit. Heat-resistant. It would be expensive. He only had seventeen dollars. He would have to get his job back to pay for it. So he did. He kicked the renters out and went back to living in the house temporarily. Since he needed access to the closet. For the business clothes. Shirts and ties. Slacks. He worked for a month. He suffered panic attacks the entire time. He kept telling himself this was all temporary. To calm himself. All he wanted was to get back to cooking and selling his pizzas, but he knew he had to see this through. After a month he’d earned almost a thousand dollars. He figured that was enough. He found a guy that said he could make the suit. It would take a few days. When the job was done he paid the man and took a look at the merchandise. He thought it turned out well. He was excited to test it out. He went home and put on the oven suit. It was thick. Hard to move around in. It had a mask covering his head that made it hard to breathe. It was warm in there. He was sweating. Before he climbed inside the stone oven he put two pizzas in it and smiled at the thought of quitting his job again the next day. He got in. After ten seconds he noticed the heat kicking in. He thought about getting out and sleeping on the grass, but he trusted the oven suit. He knew it would work. He died within an hour. A combination of suffocation, dehydration, and burns.