The Policeman Who Shot a Dog Named Tycho – Part Three 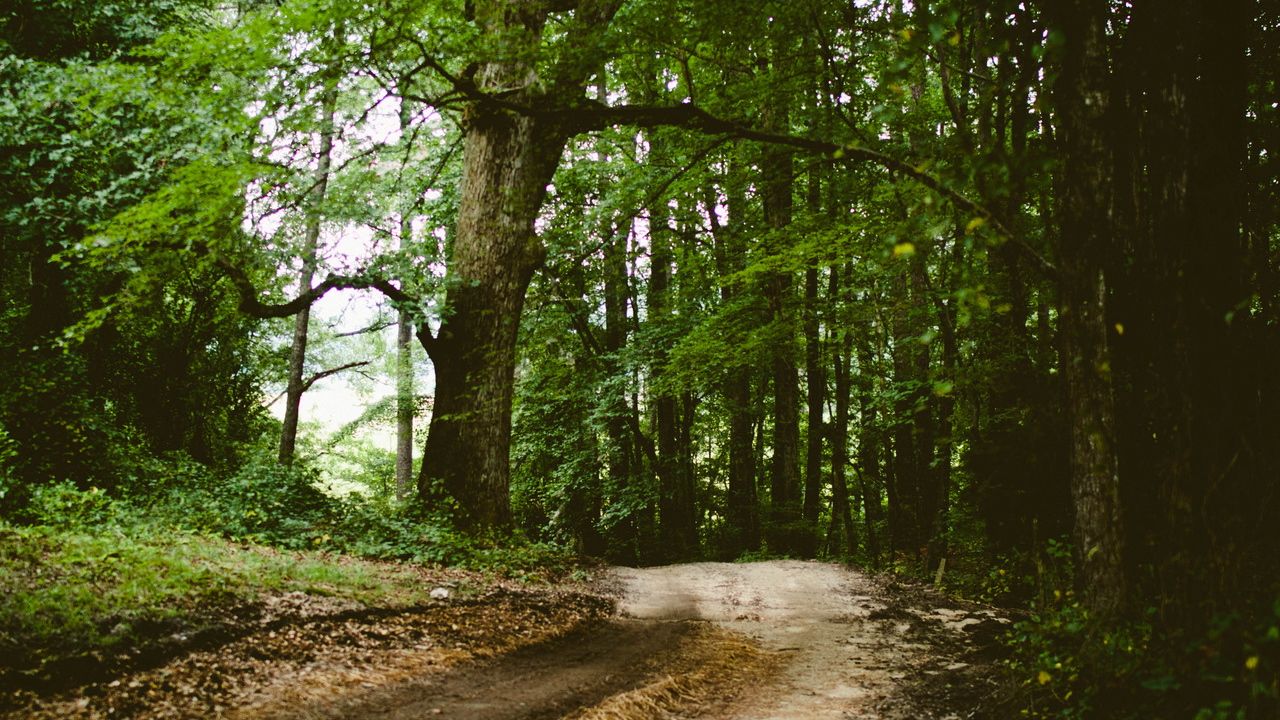 Back up on top of that hill, crouching beneath the one large rock in the area, Dan and his new best friend, far more stubborn than he’d expected, were drenched through. The rain continued to hit them, drops bigger than words, smacking them on the head with damp descriptions from the sky, a bucketload of them over-long sentences that seem to run and run like water without a drain. “This is crazy, you know?” Dan said. Tycho didn’t reply, just panted and stuck out his long pink tongue to catch a waterbug. Dan pictured the night coming down, the stars pricking through the clouds at last, nothing to do for it then but to curl up and sleep, and hope that somehow someone found them the next morning, or they found each other. He wondered, could he manufacture a dog-hair tent?

Just then he heard a whistle way off under the slope of the muggy hill. He knew that sound. A sound that could’ve only been made by the wind from veteran lungs, with craggy lips to shape its form, its rise and fall in pitch, the perfect baseball slider from the mound to his ear. All at once the sky lightened. Tycho’s ears picked up too. There it went again. Old Stanley. They’d come back.

Three figures approached through the sheet of rain that was flapping itself out. One of them was shaking a fist. By now even their faces had wrinkled with the damp. Their clothes shone, even though there was only a hint of the sun, the fabric had slicked up, slimed, and the men appeared sodden and shuddering.

As they stepped closer, Dan caught sight of the open-end of a pistol pointing at him, the long black nothing that the barrel held.

Zach aimed his Baretta right at his friend, still berating him, “… gone done dragging us all the way back here for that! Now Daniel H., you leave that flea-bag right where you found him, and we walk back to the truck, or I swear I’m going to shoot him.”

“What? Over my body,” Dan stepped into the line of fire.

“Jesus!” Zach waved the gun as if to remind him it existed, like a kid with a candy ticket at the fair.

“You want to do this?” Dan held out his arms, a mix of surprise and surrender. He looked behind him. His rifle was propped up against the rock.

Isaac tried to pull Zach’s arm down, but he couldn’t. Zach stepped to point blank range with the end of the pistol square in Dan’s stomach. Dan stepped back from the force, from the shock. You could’ve sold a picture of his face as Zach shoved him to one side, aimed the gun again, and this time fired as the whole group yelled for him to stop.

The shot rang out more clear than any thunder could ever’a been. It bounced back from the sky and echoed. The rain halted in that moment. Tycho jumped with all feet off the ground at once, and the group watched him crumble. Only, when they looked again they saw that dog hadn’t fallen. The bullet had missed, hooked onto a rock and span off into the sky.

Dan leapt onto Zach and socked him one square on the chin. The policeman who shot at a dog named Tycho went down with a thud. He ran his hands over the dog’s fur, inspecting for blood. Old Stanley and Isaac shook their heads in unison.

And so the men drove home with a new best friend in the back of the pickup, sitting in that tire with a doggie smile on his face, tongue flapping in the cool wind as the truck swung lazily around the bends in the road, like a tube drifting along a creek. And the rain stayed up in the mountains that day, mostly, except for a trail of it that trickled out the back of the pickup, through a purpose-built drainage hole in the base, as they ran it home rehearsing their story. Later they’d even tell their wives what had gone on. Yes, what a happening it was. The Policeman who shot a dog named Tycho, they’d say to their grandkids real slow and serious, just as you’re hearing it now, starting it a little like this: See, they found him up on the crest of a lonely peak in the old boondocks…