How Proudly She Walks 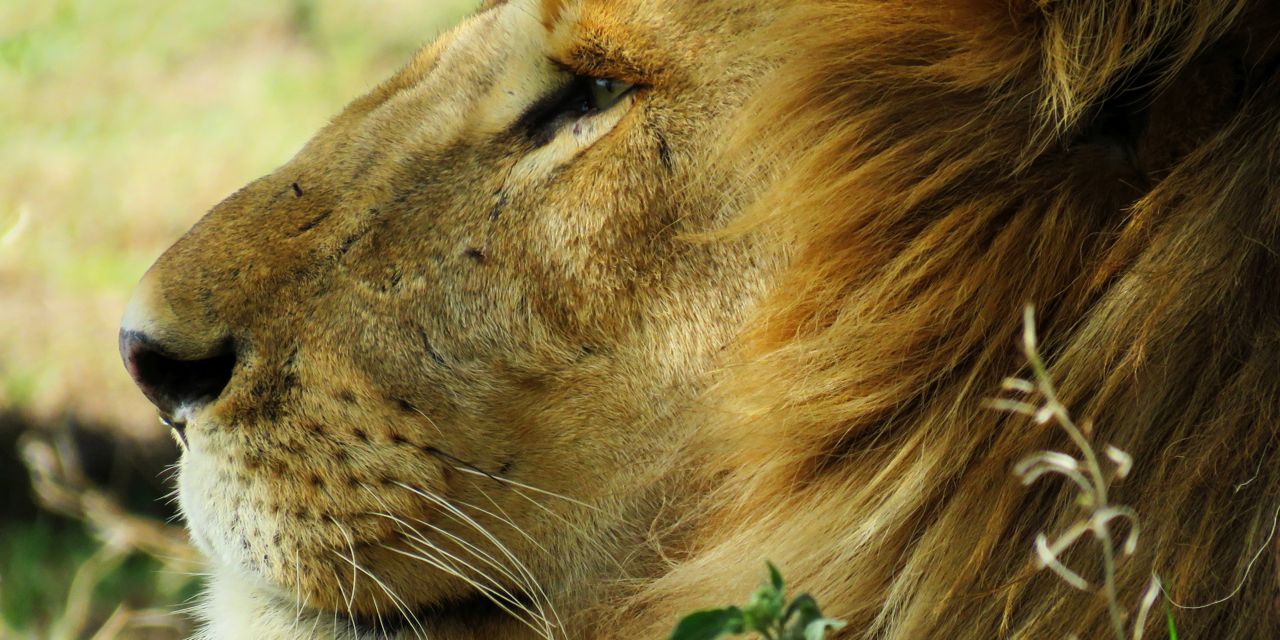 “Of course I exist! I stand before you, do I not?”

“The idea of you stands before me.”

The God of forethought rolled his eyes.

“I should never have created men. All they do is come up with nonsense theories.”

“You did not create men. Men created you.”

“If only they were THAT inventive,” scoffed Prometheus. He squinted at the woman. “I’m real. You’re not. Deal with it.”

“Ah,” chuckled Prometheus. “So we’re two fake things having a fake conversation. Splendid.” He turned back to his game of Tavli with Iapetus. “Go away,” he said, over his shoulder.

“Believe in yourself as long as you like,” she said. “It does not make your existence any more palpable.”

“I don’t believe in myself,” replied Prometheus. “I believe in free will. Now go away, please.”

She conceded. Her feet led her across the heavens. Her steps were cold and calculated.

“You serve no purpose,” she whispered to the stars. Her journey was precisely aimless. What need was there for destination or agenda?

“What brings you to the gates of Asgard, Woman?” asked a voice like thunder.

“Nothing,” she replied. “Nothing brings me to nowhere.” She gestured at the golden gates and spires of gleaming colors. “None of this is real. It is all imagined.”

“I have heard of you,” he said. “You are she who will not believe what cannot be explained.”

“Everything can be explained,” she smiled. “You are a product of man’s need for honor and respect. Your existence validates and praises skilled warriors. You perpetuate murder, pillage and plunder.”

“Murder is perpetuated by the one murdered. Pillage: by weakness. Plunder: by victory in battle.”

The woman cocked her head.

“You are arrogant and stupid,” she said.

“You are a fruitless cow,” replied Thor.

She continued her journey. At times her footsteps were few. Others, many. She rested when she felt like it; she walked when she pleased. She never ran.

“You, too, are void of purpose,” she said to the sun as she passed.

“You only exist because of me,” retorted the sun.

“The terms of existence. Why do you not meet them?”

“One’s existence and purpose must be quantifiable and explicable,” she said.

“Then all must be purposeless,” concluded the sun.

“It must,” confirmed the lady.

The sun huffed and the lady continued on.

She passed a man who rubbed his hands and muttered to himself. He was sweating profusely.

“Mocking is for those who attach purpose to things.”

“I always will be,” said the woman.

“Perhaps,” said the man. He rubbed his hands faster. “But, I mean, don’t you think … what if …maybe purpose is…”

The woman carried on.

Presently she came to a garden. It made her feel pleasant. She sat in a grassy knoll next to a brook. She laid down her head to rest. The gurgling and bubbling of the water was pleasing. She slept. A lion lay in the grass across the brook when she woke. It watched her intently.

“You,” said the woman. “You are perhaps amongst the most fortunate. You cannot even know how meaningless you are. You are content to live and to eat and to shit and to die.”

“Were I as such,” said the lion, “I would not be fortunate. I would be as animals — content with knowing only what you have named. There is little joy in that, child.”

The woman was unfazed by the lion’s speech.

“I see you are not real, either,” she said, smiling, “for a thinking and talking lion cannot exist.”

“I am existence,” said the lion. Its gaze remained locked on the woman.

The lion was unmoved.

“Thor spoke truly,” it said. “You will not believe in what you cannot explain. I can be explained, but it will take longer than your years and require comprehension far above what you posses. I do not exist for your understanding. I exist because I am existence. Ehyeh asher Ehyeh. I will continue to exist when you cease, and I will exist with or without your approval. I say again, Ehyeh asher Ehyeh.”

The lion waited for a response. The woman yawned.

“I know you will probably never believe any of that,” said the lion, “but should you change your mind, simply ask for me, and I will be at your side.”

The lion walked away.

The woman smirked, rolled over, and slept.