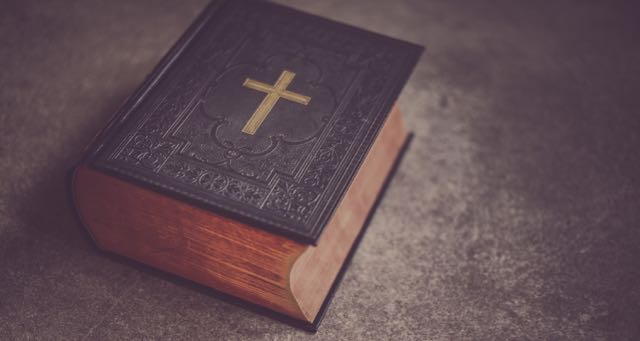 One does not need to have a religious background to understand the lessons that can be gained from Solomon’s Wise Judgment. The lessons are easily grasped while reading the story. The parables are not complicated, and from this story, quite self-explanatory and poetic.

After King Solomon prayed to God for a way to judge God’s people, the next day, a case which involved two harlot women aroused. The first woman told the tale of the event that had occurred between her and the second woman.

While King Solomon’s maid servants were asleep in the middle night, the second Harlot woman killed her own son, and laid her dead son next to the first woman. The second Harlot woman then took the first Harlot woman’s son, who is alive, and laid him next to her. As morning came, the first woman was in shock to find her son dead, but as she took a closer examination at the dead child, she noticed the dead child was not hers. The two Harlot women got into an argument on whom the breathing child’s mother is. To find a solution to the issue, the case was brought before the King.

After such judgmentnt took place, all of the people in Israel and outside of Israel heard of this story involving King Solomon, and feared him, for they believed that the Wisdom of God was with him to administer justice.

A wise person is someone that listens first, speaks little and last. This can be seen through the example of Balanced Presentation. When King Solomon commanded one of his guards to divide the living child into two, he was quick to listen to the first woman’s plea, and the second woman’s opinion. He was not persuaded by his own emotions. In the entire story, King Solomon spoked three times. The first time was him summarizing what he heard from both woman. The second time was him commanding one of his guards to divide the living child. The third time was him commanding the guard to give the living child to the first woman.

The Wisdom of God is to be feared. King Solomon had prayed to his God for an understanding heart to judge his people. Considering that there was no way to do a DNA analysis during King Solomon’s reign, it could have been a huge pressure for King solomon to make the correct decision. The right decision was indeed made when King Solomon gave the living child to the first woman, not so because he was sure the first woman was the actual mother, but because the first Harlot woman had a heart for the living child to keep living. This is an example of AD POPULUM.

A mother is not necessarily defined as someone who gives birth to her own offspring. A mother, from this story, is someone that cares for a child whether they are blood related or not. From the King’s perspective, we as an audience can not be sure either on who the actual mother is, but from the words of the two women, before the living child was to be divided, we can be certain that the first Harlot woman showed she cared for the living child. Without a doubt, Bandwagon Appeal is used for us to understand the King’s decision.

These are only a few parables I discovered from reading the story. Solomon’s Wise Judgement is less than a page, but teaches many valuable lessons, and if one was to spend more time dissecting it, he or she could discover more lessons than I did. In the current modern world, we live in, not much if any parables are in introduced through movies, books, and other entertainment sources. It’s almost as if parables are becoming part of history, meaning, they are becoming their own fossils. Unfortunately, I do not see much care for these fossils in today’s world being applied.