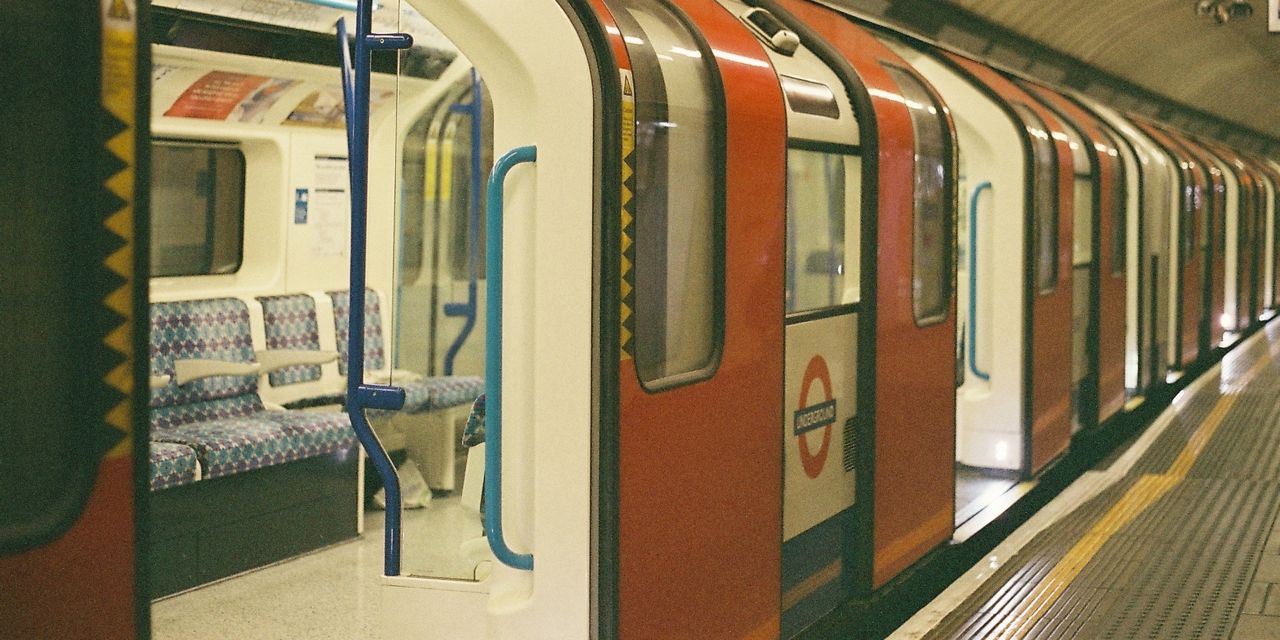 Women want to be kissed. They want romance. At least they think they do until you give it to them and then they stop wanting it, wanting you. It’s about the hunt. Always has been. They deny it, say it’s about love, but it isn’t. They’re all hot for you one second and then the next they get an attack of the conscience and they’re pushing you off and telling you to stop. I’ve been sequestered to the “friend zone” more times than I care to recall. But I know women want to be loved. I want that too and I’m not afraid to go after what I want. Sometimes you need to show someone what they’re missing. They don’t always know, women. They get confused sometimes.

I heard her before I saw her. She had one of those canes that told her where stairs and other obstacles were. My mom was blind, so I know about the sonar stuff. Like dolphins, they use sound to judge distances, which is actually pretty cool. Whenever I hear that clickity-clack sound, I stop to see who’s creating it. I still expect to turn around and for my mom to be there, but she’s been dead years, so that’s just stupid. Anyway, I turned and I saw her coming toward me, sweeping that cane across the floor from side to side. I walked just a few steps forward as quiet as I could and stood in its path. She hit the outside of my left foot and before she even knew if I was a person or an object she apologised. It was so cute the way she blushed and held her hand out to catch herself, but she wasn’t really falling. I just made her think she was.

I told her it was fine and she laughed. She had a really nice laugh. For a second it felt like the tunnel filled up with fresh air and I forgot we were in the claustrophobic underground. I asked her if I could help her and she said I could and reached for me. I knew the drill and bent my elbow so she could be in control. You never take a blind person’s hand. You never pull them, they hold you. Before she took my arm she folded her cane and handed it to me, so I put it in my back pocket. She threaded her arm through mine and rested her hand on my bicep. She made a comment about my arm feeling hard and then laughed again. I laughed too. I remember that because she was flirting and it made me feel good that she thought I was strong.

It was very late as we walked slowly down the stairs to the Victoria Line and talked. She told me her name was Jennifer and that she worked in sales. She said she’d moved to London a few months ago but still found the Tube overwhelming. I told her about my move; how I’d come to London to bury my mother but stayed. She stopped walking then and looked at me. Now I know she couldn’t see me, but it felt like she was the only person to ever really see me. If that makes sense. She paused for so long that I raised the hand of the arm she wasn’t holding and moved my fingers in front of her face really quickly, just to check. Nothing. She was the real deal, blind as a brick, just like mom.

We started to walk again and I asked her if she found anything else about London hard and she told me that she found the people a bit guarded. How this was the first time anyone had ever offered her any help, even though she felt like she didn’t need it. She said that she felt lonely, but how could that be possible when there were so many people around? I didn’t have an answer but I told her I felt lonely too. Ever since mom died I just go to work and come home. Occasionally I go online to buy shirts or to watch movies, but that’s it. I left that last part out when I was speaking to her. I’ve learned from experience that girls want to talk about themselves.

When we got to her platform she told me how nice it was to meet me and thanked me for my help. She apologized for hitting me with her cane again and we laughed. I told her it wasn’t a big deal; and then, before I really thought it through I pulled her into me and kissed her on her mouth. She started to struggle and tried to pull away. Why? Why was she doing this after we’d had such a nice time? I could feel her bones, like hollow, little bird bones beneath my grip. I know that girls don’t always know they want you to kiss them, like I said. So I kept kissing and then out of nowhere there was pain and I had to stop.

My heart was beating in my mouth. There was so much thick, warm liquid running down my chin it made me feel sick. As I tried to figure out what happened she wriggled out of my grasp and started to scream. Her screams ricocheted off the ceramic walls like bullets. I tried to apologize, but my lip hurt too much to form words and she couldn’t hear me over the assault of her own voice echoing through the tunnel.

I felt the breeze of train approaching just as she began to run. I reached for her, but she was too fast. The sound of the breaks mimicked the sound of her screams and I couldn’t tell the noises apart. It was only once the driver got out and asked me to go for help that I understood. Holding my hand over my mouth, I walked quickly up the stairs. As I left the station I threw her cane in the nearest trash can.