Stories Of The Story – Part One: The Beginning 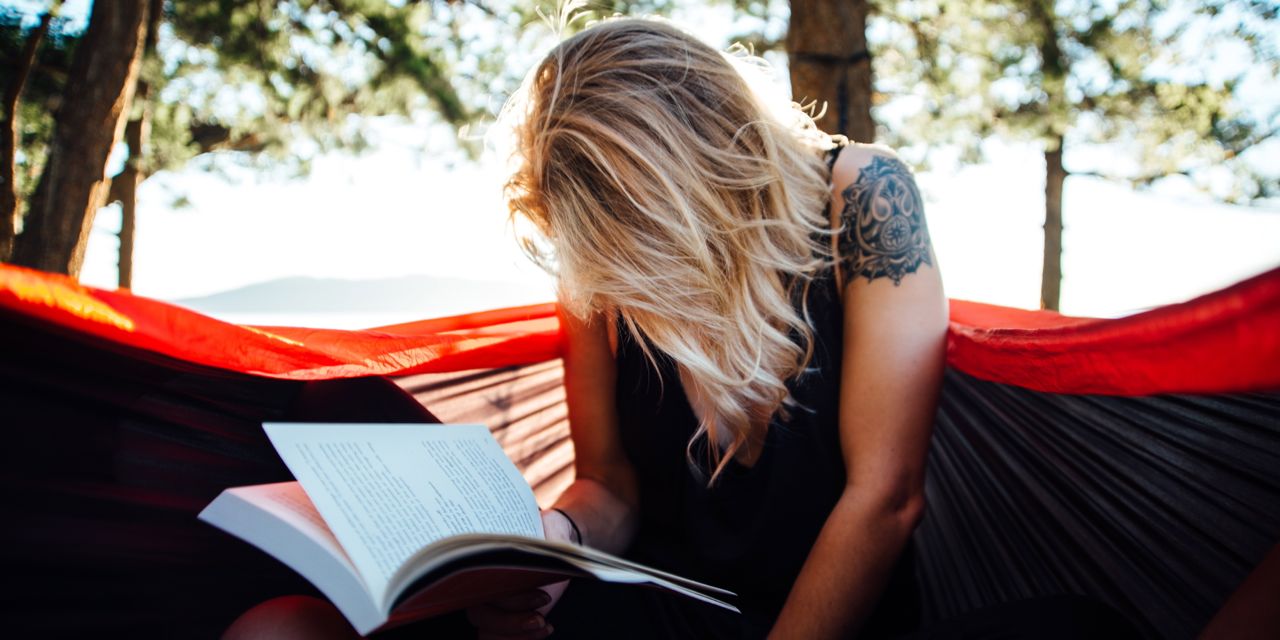 Once upon a time there was a story.

The story was really sad because she was floating day and night all alone in the universe.

But suddenly, all unexpectedly, she met the white book.

The story and the book became friends, letter for letter, word for word.

They played together every day and were happy.

Suddenly, in the middle of the game, they stumbled and landed on the head of a human being.

They were really frightened, because they already heard often (and were warned) about how people grab on to everything they can get into their fingers.

They were afraid that they could never play together again from that moment on.

And the feared turned out to be true: A boy called Hippie Talexander took the story and the book in his hand.

But then the unexplainable occurred: He began to dance with the story and the book! Very softly he held the two and rocked himself with them in the purling wind. After that he squeezed them very hardly to his heart.

We, the stupid peopolitys are like books, and our souls are the story. Our appearance, our body and our observable behavior is like the book cover. It just says the basic things about us.

Only when we take time to open a book and we really want to read it, we going to find out the story.

Every individual person can read every book if they want to, but our souls we just let read to some of them.

But that’s the good about human beingness: those people, to those we let read our story, our soul, our heart. Mostly they are very special.

Letters are words, words are magic, magic is writing. Writing is love. What is love?