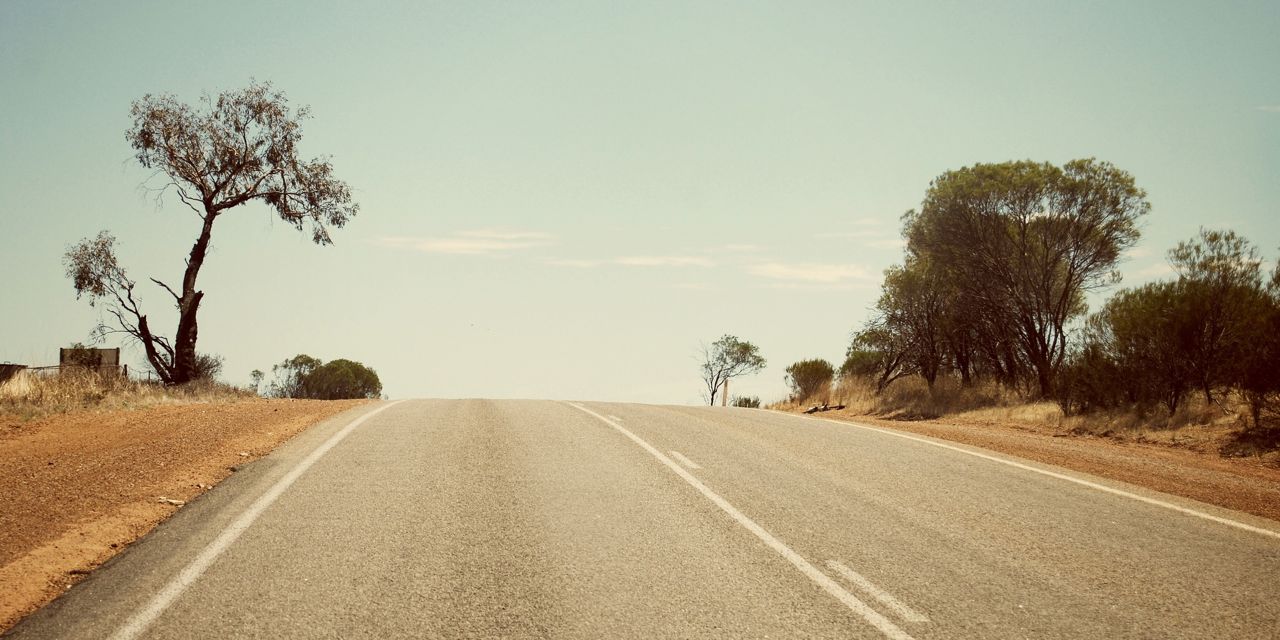 Tight leather gloves gripped the wheel as the sound of the engines fired up. A deep roar reverberated through the vehicle, sending shivers down Harvey’s spine. The 1970 Chevy Nova sped off in a burst of speed with an almighty cacophony of metal and rubber.

Harvey was on the hunt.

Heading down the interstate, Harvey stroked the Glock next to him in anticipation. In his mind, he purred. Seeing the neon sign outside of his favorite diner, he pulled over and parked his machine. One snakeskin boot at a time, Harvey sauntered out of the car and escaped the night, pushing his way into “Drool and Dine.” This particular watering hole was a seedy, run-down place by the road, but that added to its enticing charm.

“The usual?” A gravelly voice echoed from the counter where a disheveled man stood wearing a greasy apron. Harvey nodded his head and sat down in the nearest seat. His beady eyes watched the owner of the fair establishment shuffle into the kitchen. The fluorescent lights flickered faintly through the layer of cigarette smoke filtering through Harvey’s lips. This man’s addiction was not in the nicotine but in what he was about to do next. With a flourish, Harvey slid out his Bowie knife and held it up in the light. It glimmered and shone brilliantly as his iron grip tightened around the handle. He whistled a joyous tune and stood up. Several steps later, he began his work in the kitchen.

By the time Harvey returned home, blood washed out of his jacket, the sun shone on his Americana dreamland. Disappointed with his catch last night, Harvey prepared for new prey. His arsenal, packed into his vehicle, included: two shotguns loaded with buckshot, a chainsaw, four Glock pistols (two in the trunk, two under the passenger seats) and his prized katana stolen from a pawn shop.

The desert sun beamed down upon the caked earth. Officer Leon stared through his binoculars, scanning the horizon. After a string of killing sprees had terrified the American population, the Highway Patrol was under constant pressure to find the man responsible. Two months of searching had gone by and nothing had turned up, as if the killer had disappeared. Leon sat back into his car’s seat and sighed in exasperation. He reached over and flicked on the radio. A couple of seconds of static hissed. Then, music flooded the dry air as “Baby It’s You” by Smith poured out of the speakers and into Leon’s ears. The officer leaned back and placed his feet on the dashboard. Twenty minutes went by in a haze of simmering heat and song. Suddenly, a moment of static pierced the police scanner and a voice filtered through.

“Calling officers to Route 19. A suspected serial killer has been spotted driving up toward El Paso…”

“Officer Leon here, going into pursuit of the suspect,” the police officer replied to the voice in the box.

The lights came on in a red-and-blue flash; the wheels screeched on the shining asphalt. If Leon caught this son of a gun, he thought to himself, he might finally get that promotion. The car sped down the road as Willy DeVille’s “It’s So Easy” started up on the radio. In the distance, Leon spotted his target parked by the road, the black Chevy Nova glinting in the sunlight. Even as the police car approached, there was no movement. No chances would be taken. The police officer slid out his Magnum revolver and clutched it in his hands. He then flipped a switch and took the responder handset.

“If anybody is there, step out of the vehicle and have your hands placed on the roof of the car.” Officer Leon spoke through the loudspeaker, trying to hide the anxiety in his voice.

Suddenly, sparks ignited across the surface of Leon’s car hood and the unmistakable sound of a shotgun blast boomed across the desert. Leon ducked down, the adrenaline suppressing any pain he might be now in. Tires squealed as the other vehicle escaped, leaving the police car in the dust. Leon got up and fumbled with the ignition, ignoring the blood seeping out of his left arm. The engine revved up and the police officer got back onto the desert road in hot pursuit.

The humid air made Harvey’s mind go in circles. Why had he made the mistake of coming here? Was he that stupid to get caught now? He pushed these thoughts out of his head; he knew it didn’t matter. It was only a game of cat and mouse now. Harvey pushed the accelerator down to the floor and continued the chase.

Leon felt the thrill of the hunt now that he was in the shoes of the predator. He could see his prey getting ever closer as he caught up to the speeding psychopath. Leon licked his lips and took the handgun out again. He lowered the window and aimed the piece at the other car. Firing a few rounds — all of variable accuracy — Leon knew he had to get closer to his target. The police car sped up with its blue-and-red lights reflecting in the Chevy’s side mirrors. In an instant, the killer’s car turned down a side road that Leon hadn’t noticed beforehand. He followed the vehicle and, with a grin on his face, the officer caught up.

Now that the two fast cars were in touching distance, Leon pulled out his Magnum and shot.

The first bullet glanced off the back of the bumper.

The second bullet pierced through the rear window and stopped inside a passenger seat.

The third bullet flew through the air and hit its mark, the rear tire exploding into pieces of rubber.

The Chevy Nova was then aggressively smashed from behind by the police car. All control the killer had had was now lost in those final moments of the car chase. It flipped onto its side and skidded across the road, sparks flying wildly in the air. A satisfying crunch filled Leon’s ears as the metal grinded and dented. The officer had to apprehend the suspect now. He parked his cruiser and got out.

All of the wreckage was littered over the landscape; the main chassis lying dead in the dirt. Leon edged closer to the car, handgun still held between his white knuckles. He knocked on the seemingly empty cage of the car, but in the corner of his eye, he saw a gloved hand poking out. The police officer strolled over and aimed his gun at the man inside. Unfortunately, the man was doing the same to him.

Harvey adjusted the grip on his second Glock and kept the cop’s head in his sights. Somehow, someway, he’d get out of this situation, but first, he had to sort out this Mexican standoff.