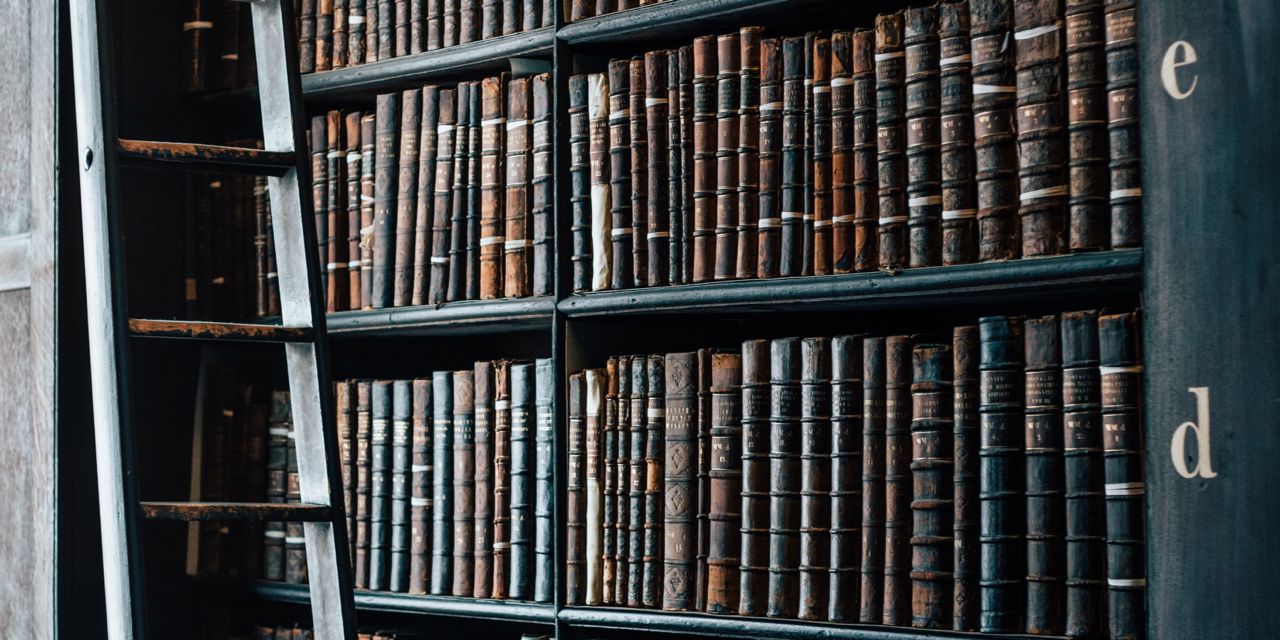 Speaking of caves and whiskey, I can’t wait to go hiking again and retrieve that bottle of whiskey we hid in the cave last time.
Me neither, it’ll be great.
Yes, that was interesting.
So you fellas like whiskey and nature?
Among other things.
Seems to me that’s your common ground. Relationships only develop on solid common ground. Hiding whiskey in a cave is a defining act of your relationship because it’s memorable.
Sure, you’re probably right, but the moment we start defining and analyzing these things they start loosing their value.
I can’t help it.
I have to disagree. The acts that define you are surprisingly common.
Like brushing your teeth, cooking, drinking coffee or whiskey. Like looking out the window, taking out the garbage. What defines you are the things you do regularly. Going skydiving once does not make you a daredevil.
But we’ve hidden several bottle of whiskey over the years.
Yes, that little hobby falls in the middle of the spectrum, so it holds some definitive powers.
How many do we have so far?
About thirty.
The goal is a hundred, right?
Yes, it is!
And then want?
We don’t busy ourselves with that question. The action holds the value, not the fruits of it.
Yes, we’ll be old and wise by then.
I’m old and still not as wise as I wish I was. I think I’ve reached my wisdom capacity.
That’s possible.
Wisdom is norrow-mindness. Is it not?
I agree. A noble form of it. The wiser you get the more narrow-minded you become. You tire from the world. Blot out aspects of life. With wisdom its means you blot out bad aspects.
Yes, you acquire a taste.
Five years ago we would have long finished that bottle and be looking for another.
And then look for a brothel!
Brothels are nice.
What do you mean nice?
Don’t pretend you don’t like them. Everybody does. That’s why they’re in all the films!
Which films?
Every generation, film makers have a few notable films with brothels in them!
But does than mean people like them?
Of course they do!
What do we like about them, then?
The different sets of rules.
Like no kissing?
You know!
What else?
The wrongness of it all. Wrong things make good stories and we’re all about showing off.
Showing off with what we do wrong!
You know it.
Five years from now when we meet, we’ll be drinking chamomile tea.
Yes, I’ll have a collection of teas!
A collection?
It will be wonderful.
No, I think whiskey will stay with us. Wisdom will reduce it but not remove it from this circle.
Look out the window!
So many creatures in this city.
What are they doing?
I think he’s trying to fit the tire around his waste.
Oh I see, and the other man is taking a picture of him.
Look the corner stone guy is shaking his head.
Because he doesn’t care about art. He had a hard life in a third world country and surviving is all that matters to him.
I can see that. Every time I buy a pack of gum or a water from him his eyes are so cold.
Not only his eyes, his face is always fixed in this serious, almost angry expression.
He is about my age but seems to have had a much rougher life.
And he smokes all the time. People who smoke like him have met death many times and are friends with it.
I want to know what he has on his bookshelf.
What do you mean?
I have this criteria about people. You can tell almost everything about their life choices based on their bookshelf.
But not everybody has one.
I am not judging everybody. But most people do. After the couch it is the most common dweller in a living room. Sometimes only the TV is on it, surrounded by bottles of whiskey.
I guess you have a point.
I like it, it’s a good one.
So what about me? My bookshelf is in front of you.
I usually never share my observations. I visit a house, I draw my conclusions, but they are for me only. Keeps my mind busy.
But you have to make an exception now.
Please don’t make me.
Please treat us, or else!
Or else?
We call your lady up and spill a glass of whiskey on your head.
I see. You leave me no choice. Half of your shelf is books, twenty in each niche that makes up for over two hundred, based on your age and eruditeness you have read them most. They are organized vaguely but not meticulously just like your life, you live with a loose itinerary. I see one niche with little tokens and souvenirs, an altar of sorts. An altar to yourself, your achievements, places you’ve visited, but mostly experiences. You value experiences above all. More little reminders of past feats are scattered in front of the books. You try hard but cannot focus very well. The shelf is dusty so you are not as energetic as you wish but you clean at least once a month. Two niches hold whisky, vodka, tequila, wine, glasses, old corks and other reminders of nights with friends. I see some DVDs, CDs and cassettes that you no longer use but they remind you of an era and careless youth. One niche has a bin for mail and another stationary and a folder with bills, so you are responsible. The lower nigh closer to the door has a fedora where you drop your keys and wallet when you walk in. You are organized, sensitive and sentimental and you work hard to lend order to the chaos and appear stronger than you are.
You got me. What’s on your shelf?