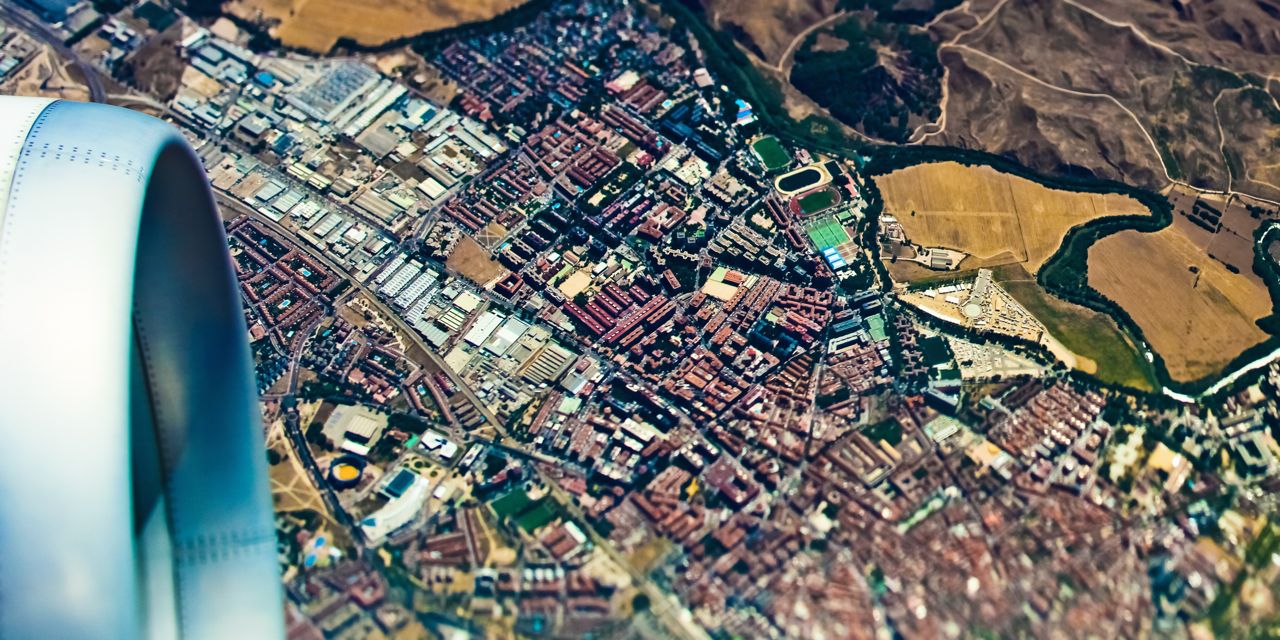 Between bouts of inescapable fatigue

Taking it as a sign from God that the only empty seat on the airplane rested quiet and unassuming beside him, he took one last look out at the impressive flatness of the tarmac. Even in this city, man found a way to save room for the Perfect Plateau.  The flight attendants, daughters of stewardesses, took their positions. The one six rows in front of him, shapely, fair, was the necessary fluidity of commotion that his mind needed after three days of number crunching, strategic hair pulling and fist-pumping pep talking to induce self-belief that would, in turn, create more efficiently grease-covered silverback babies. She had a hell of a nose (and not in the best way).  It made her a bit of a caricature. Other than that, her yellow hair was well-groomed, appropriately shampooed, and by the way she unnecessarily turned her head to keep checking for the garbage that wasn’t there, the first time she was satisfied with a new style in decades. Makeup: one, undetectable shade too dark. Eyes: borderline whorish. Lipstick: luscious popsicle 91 degree Saturday in Santa Monica.

Wheels up.
Seven-hundred at thirty four thousand feels like zero at zero. Now he couldn’t care less about his outdated phone’s lack of regard for human entitlement of time control. No! He was happy to lay his head on the plastic to his left, a few inches separating protecting him from the barren realities of nature.
A woman snapped at her (husband?) The whole flying experience brings out the depths of the human race. Airports in general. Hugs, kisses, tears, head shakes, fears, flowers, the whole nine.
The man in front of him spat out a bit to his buxom seat mate, unraveling his deeply crafted opinion on providing aid to displaced children in Ukraine. Between the red spot of acne on his lower jaw and a lame cowlick, he could tell that the man had thought that up at a much more convenient hour than the present.
Doong
Pilot comes on to reassure everyone that they are, in fact, still alive and what’s more, that we are preparing for descent. He ends the pitch with “great day to fly”. He must have really meant it, because when they pulled into the city, the pilot used his aircraft to show the city’s natural beauty to the best of his ability. High banking on the west side of the skyline, he provided a view of the ocean’s edge, shining in a million beams of reflected light back up at the airborne tin-can inhabitants. The pilot twisted and turned, moving the plane like an experienced flamenco dancer after the final audience members had left the building. As he sat in his economy seat, he imagined that the pilots eyes were closed at some point along the descent, the landing too perfect to be simply a product of focus.
He looked around as the seatbelt light chimed. Babies may cry, first classers may whine, the naive may hold on a little tighter to their seat, the obese may be unwanted as a seat partner, but every flight is a journey of the human race, pitted against nature together. We should use it as an excuse to come closer to each other, and hope that we all make it safe.