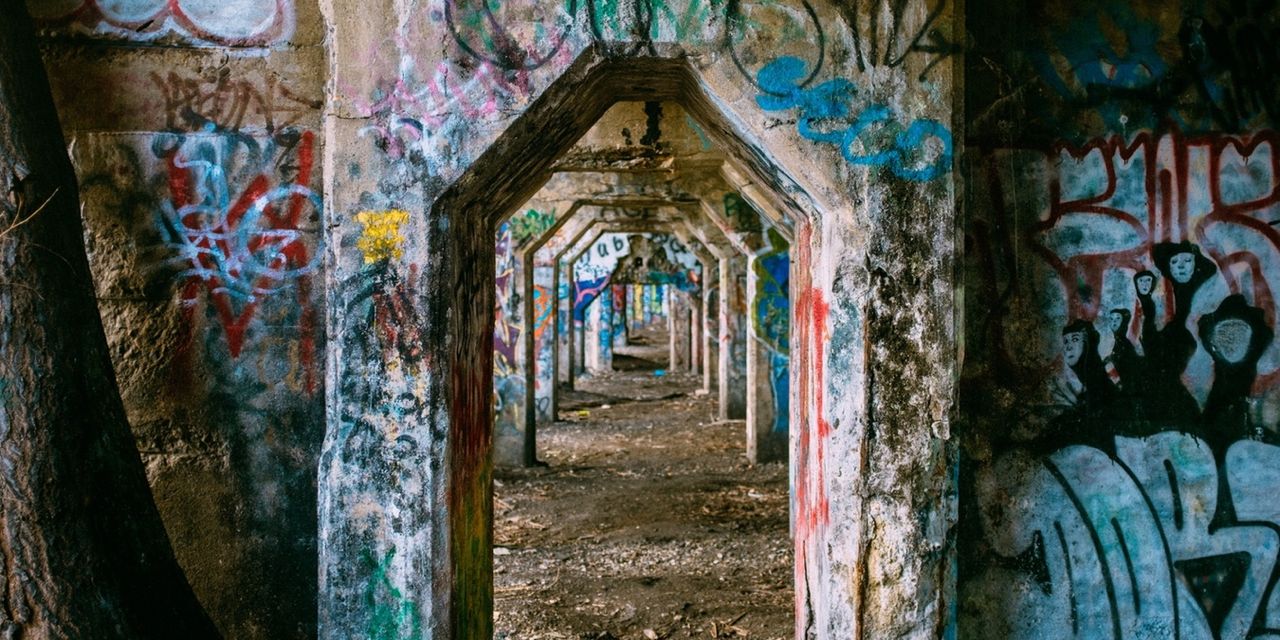 It’s good, rather brilliant.
You think so?
It’s logical.
I thought you would bring the coffee.
I do.
And now you are in our conversation.
What I can’t have an opinion?
You can, but we are talking.
Hey, he can have an opinion.
So since I bring the coffee I am less entitled?
No.
But that is what your friend is saying.
I am not saying that.
But you implied it.
I didn’t.
Yes you did.
You did.
Whatever.
Why do you feel more entitled than the coffee barer?
Because he can afford a bicycle worth a thousand.
Hey you were listening to our conversation!
You are the only once here, I can hear the flies making out in the corners.
And the spiders knitting.
You’ve read that book?
Yes it’s great.
It is.
Whatever, anyone can buy a bicycle for a thousand.
Not anyone would. Most would save the gold for a rainy day. Especially in this country.
Especially here yes. Do you want more coffee?
Yes.
No, I am still full.
So one long?
Yes.
All my friends have bicycles and it’s a problem if I want to spend the afternoon with them and can’t because I don’t have one.
Here is your coffee. And friends, friends are a waste of time. And you call that a problem? Get rid of them and the bicycle.
So you don’t like people and bicycles, but you serve people coffee all day.
I love people, I love to observe them from a distance like you, too, earlier. And I do own a bicycle that I ride every day to work.
Why don’t you drive?
He probably can’t afford it.
You are entitled again. You dog anything about me.
I know what I see.
You’ve had a sheltered life where someone kept telling you you are the best.
I think I will need another coffee to process this.
I didn’t meat to be rude. Your next coffee is on me.
So what are you problems?
Yes what is bigger than his bicycle dilemma?
Mine are not for telling but there are plenty of examples out there.
You mean in the news?
Even there yes, but I prefer word of mouth, neighbor or extended family examples.
Thanks for the coffee.
Sure. One example is an old classmate of mine. We were two out of three guys in the class and the third was gypsy so we didn’t really connect. Me and this guy did everything together in school and out. But later I came to this fine city and he stayed in the factory making plastic bags for export. My mother cried that I moved so far even though she sent me here to study. But she was hoping I would learn and go back to tend to the land.
I thought you would talk about your friend.
None of this is true. It’s just a fictional introduction so you have a benchmark to compare to.
What do you mean it’s not true?
Well it is true in essence, but when I say me or my friend or the neighbor I am just assigning familiar characters so you relate to the facts. Anyway, for all intents and purposes this is a true story.
I see. Go on.
So my friend stayed behind to work in the plastic factory. He worked hard and never complained or drank too much. He lived with his parents. That is why my mother says his mother aged slower than she did. His father was a very diligent gardener. They say only his vegetable garden was weeds-free. His grandmother was also alive and accepted my helped around the house. They still have one of those coal boilers and only light it every other day to take showers.
That is hard core.
To you it is.
To me too.
You are spoiled. You won’t last a minute outside of the institution of this fine city.
Not true. Life here is challenging and you can learn more about life than in the province.
Could be.
Take that institution stuff back.
I am taking it back. They’re just different lives.
So what happened?
I rarely communicate with my classmate anymore. We just grew apart. He was not romantically engaged for years and I can’t recall ever seeing him trying.
There are no girls out there?
There are but the aggressive guys take them.
I see.
Just like here.
So what happened to him? He raped someone?
No he didn’t. But points for a relevant guess because that is not uncommon.
So he finally found one?
Yes he found one. Due to his loneliness and inexperience with the opposite gender. It was more like she found him. And she had a reputation.
A reputation?
Yes, you know – a reputation.
I see.
So want happened?
She got pregnant and they moved in together.
Were they happy?
For themselves, yes. But her reputation and his, in a way as well, made his parents age faster. And everyone with a taste for gossip fueled the aggravation.
And that is everyone?
Yes.
Have you see him lately?
No, but my mother fills me in.
Yes mothers love to gossip.
As long as it is not about them.
I hope he is happy.