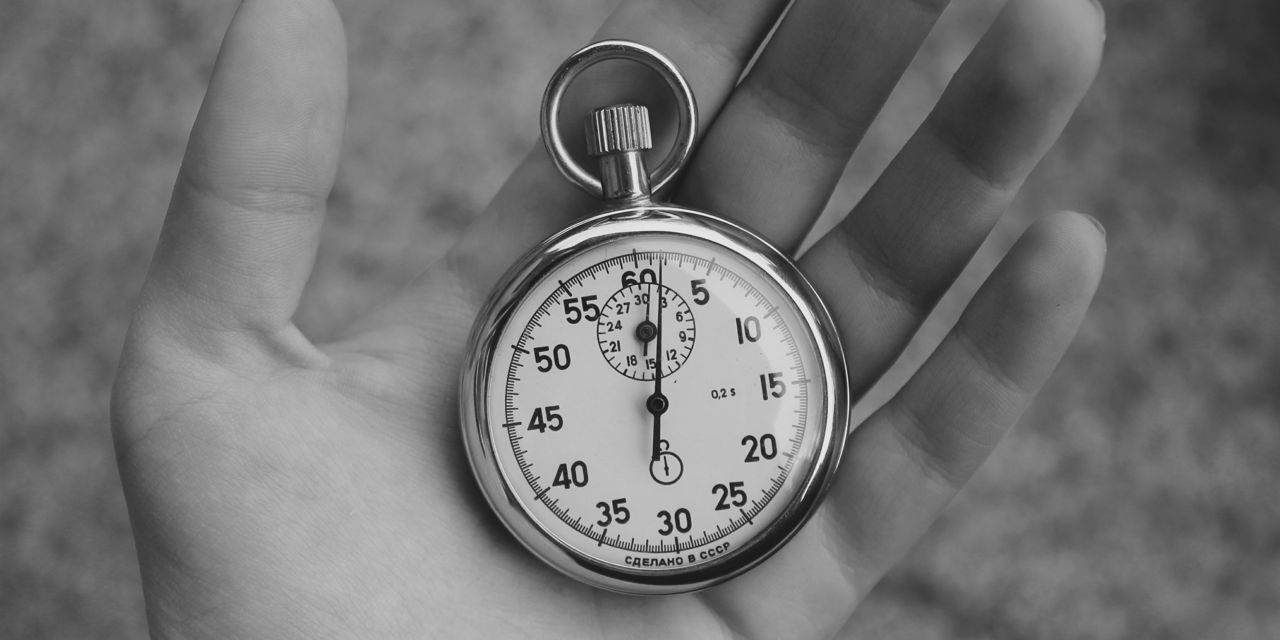 “Well, technically, now I did. I’m one of the few that knows the United States military invented time travel back in 2074. The reason why you don’t know this (and the reason you aren’t flooded with time traveling tourists) is because whoever creates time travel first controls time travel throughout eternity if they aren’t stupid.”

I could see in David’s eyes that he had been struggling to keep up, understandably so, but that last sentence sent him over the edge. He let the wheels stop turning for a second and looked up at me. “How do you mean?”

A woman walking to the bar caught my eye over David’s shoulder. She looked over at me. She was older, beautiful just as my mother was. There was a familiarity in her face, one I had simultaneously seen countless times and never seen before. She raised her sleeve as she sat down at the bar and revealed a tattoo on her wrist. It was a 10-bulbed hourglass with pouring sand wrapping around her wrist. Relief filled me.

“Well if someone else invents time travel to challenge your temporal supremacy, you can just revert back to a time when only you possessed the technology and stop their progress. And the United States Government has regulated the use of it very strictly. Only select operatives utilize the technology to initiate necessary and favorable change for the United States.”

“And that’s where you come in?”

“You and I will be partners.”

“Before you and me, if we sent our operatives back, they were stuck there. They couldn’t come back to the time they lived in. You were recruited by one of the operatives that lived in the early 1960’s for a couple years.”

“I am the only operative who worked on the project that created time manipulation. I went back and built time machines with parts they sent back to rescue the operatives. They are massive things and can’t be sent in one piece. We wanted to increase our range more and I started going back further to build. They assigned you to be my partner to help. If we couldn’t complete our mission and create a functional time machine, we’d be stuck there. We hid the machines in structures we knew would last. Megaliths, obelisks, castles. An operative any time after could go to these places and manipulate time.”

“If we did all this together, where am I now?”

“You sacrificed yourself for me 6,000 years ago. We were sabotaged while we were building our last time machine.”

“Yes. By the program’s director. He knew if he had the first time machine chronologically, he would be the most powerful man on Earth. He alone, then, would control time travel, not the United States military.”

“Why are you telling me all this?”

“Because you can save your life and mine. They will come for me. They will send operatives back to murder me for the rest of my life. Unless you stop them. You will join the CIA in one year. In eight years you will train a new agent with a backstory that you know is bullshit because it is. He comes from the 21st century. He will recruit you to the time manipulation program. When he does, you must go with him and kill everyone in the program.”

“All of time exists simultaneously although we believe that only the present exists. This is because we can only move forward at one time without manipulation. I exist right now in this present. As far as this timeline is concerned, I spontaneously generated out of thin air. As long as I remain before my birth, all they can do is send people back and hunt me down. Which is why I need you to terminate everyone in the program to prevent that.”

“Wow.” He took off his hat and ran his fingers through his hair.

“Don’t worry, David. You will. You were always a faithful partner.”

The ancient Irish wind ran through my hair as David finished filling in the hole beneath the stone tomb. We had buried our last time manipulator and he was about to establish the link to the TMA via the subdermal interphase in his wrist. I pulled out my gun.

“I’m sorry, David.” He stood up and turned around slowly.

I pulled the trigger and went to the subdermal interphase next to the infinite hourglass on my wrist. I set the time for 1958. I was  now a traitor to a government that didn’t exist yet, but I was not out of their reach. I needed to have a talk with David.