Psycho – Through The Eyes Of The Killer 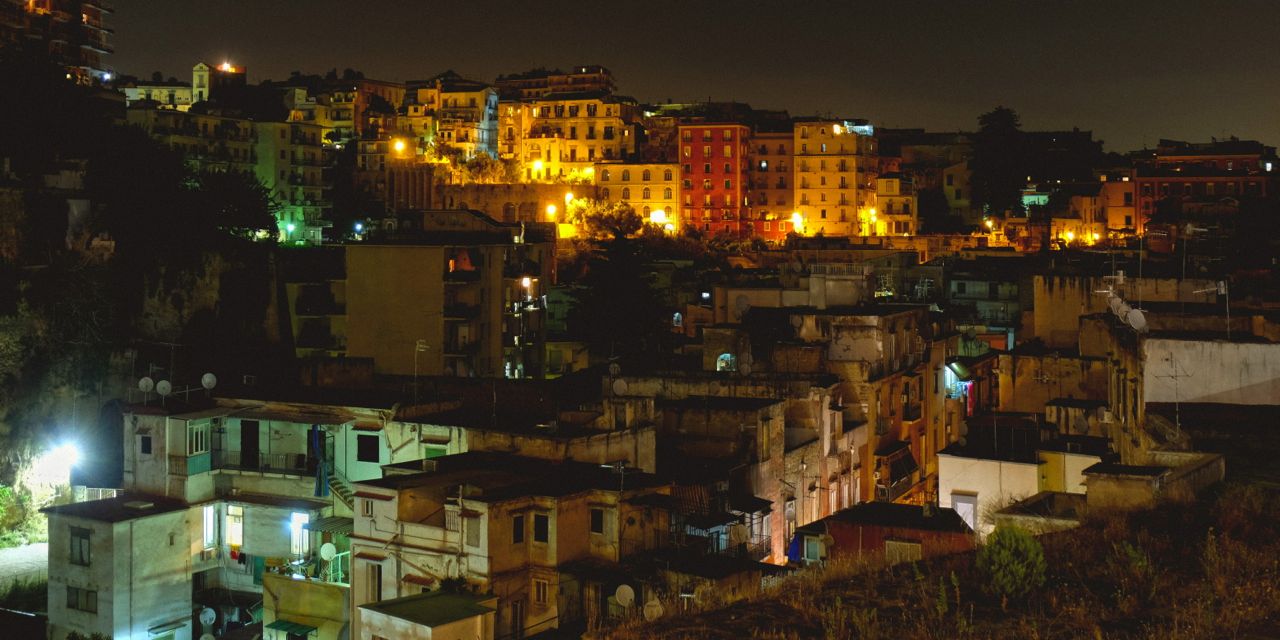 As the last few diminishing rays of sun swept over the dusty Syrian village of Saidnaya, two young children, a brother and a sister, played in the dirt, attempting to catch the last of the fading summer light, before they were to be called in for bed. As the chill of darkness finally set upon them, they heard a shrill voice from the back door of their house; their mother was ordering them to come back inside. As the two pulled themselves from the ground and began to make their way towards her, they saw a movement from the shadows in the distance. Thinking that it was maybe one of the local stray dogs, they strained their eyes to see through the dark, though nothing was particularly visible, so they turned to go. At this moment, the brother could have sworn that he heard a quiet, yet deep laugh and the click of a rifle, before his mother and sister began to scream as a barricade of bullets stormed down upon them.

The firm grip of a leather glove on his upper arm awoke Hamid from his slumber. After a few moments of confusion, he realised that he had fallen asleep, and was now looking up into the stern eyes of his friend, Loai. Although Hamid could not quite recall what he had been dreaming about, he did not need to guess. It was the same dream, the same nightmare, that he had had almost every night, since the age of ten. A feeling of panic grew from within him, but he quickly calmed himself down.

He brought his hand up and touched his arm. A bump… a scar. He remembered. He had spent two weeks recovering in hospital from that hazy evening; two bullets in his legs and one in his arm. The pain could still be felt deep under his skin, yet he knew he was lucky. His sister died that night, shot straight through the head. Instantly slaughtered. Their mother had never been the same after that. ‘Hamid,’ whispered Loai, ‘Are you ready?’ He replied with a nod, and quickly slipped on his own pair of black leather gloves.

Hamid looked at the men around him; there were six others, including the driver. All had donned the infamous leather gloves, dark jackets and combat boots. Two grey trucks sauntered their way along the highway, one containing Hamid and his acquaintances. Meanwhile, people were filtering in and out of the Bet Israel and Neve Shalom synagogues, getting on with their day and reinforcing their faith. Nothing out of the ordinary. Except maybe for the fact that both trucks embodied a bomb each, but nobody was expected to guess that.

Since the age of fourteen, four years after the incident in which his sister had been killed, Hamid had been a firm believer of Islam, and an even more dedicated member of al-Qaeda. At first, he had only done small errands for the group, things that were barely even noticed. By the age of twenty one, he had been in three raids and killed around fifteen people. Though he felt guilty at first, the feeling soon seeped away, as after all, it was for the greater good. People needed to be taught the wisdom of Islam, and for those who did not comply, it was necessary to eliminate. Only through violence may we eventually find peace. That is what he had been told from a very young age. He did understand that some did not agree with this way of life, but those were the ones who stood in the way of them reaching their desideratum. And he knew that he was right. After all, the group he was part of had killed his own sister, yet he still desired to be a part of it.

“Twenty minutes till we arrive,” barked one of the men at the front of the vehicle, scanning the group, which he most likely disapproved of. Hamid did not like the way that he looked at them; his bright, wide eyes could often be seen looking their way, though he held a certain darkness within them, one which was powerful and controlling, capable of compelling you to do anything. He did not allow this to disrupt the feeling of excitement though. With this came a sense of fear, but he accepted this and continued to prepare himself for his mission.

The twenty minutes soon passed by, and the truck and its men found themselves sitting outside the Bet Israel synagogue. The back doors were opened and three men jumped out, leaving Hamid, Loai and the driver alone with the bomb. Neither had seen one before, and they dared not touch it. Many wires extruded from the outer frame, and they believed that the slightest jolt could set it off, rendering the mission a fail. A few moments passed by, before the truck began to slowly reverse back down the road, it’s front facing the synagogue. When the driver decided that he was far enough away, they came to a holt. The next few seconds seemed to last for an eternity. He then revved the engine, and quickly raced forwards at a speed which they would not have thought possible.

With the building rapidly approaching, Hamid knew that he did not have long left. He found himself thinking back to his homeland, Syria, and his mother. What would she be doing now? Most likely doing the washing or cooking a meal for herself in that empty house. Might she be thinking of her son? Probably not. She didn’t agree with what he was doing, and Hamid knew it. He then thought of his sweet sister. He searched his memory for her face, but it was fuzzy. When he tried to remember, all he could see was the face of his mother, or sometimes even his own. He looked out of the window, he was only a few metres from death now. As the truck, the three men and the bomb made the impact, each wept, not because they feared of what was about to happen, but because they realised that they had done the right thing.