The Baker, The Butcher and The Brewer, Part One: The Baker 20 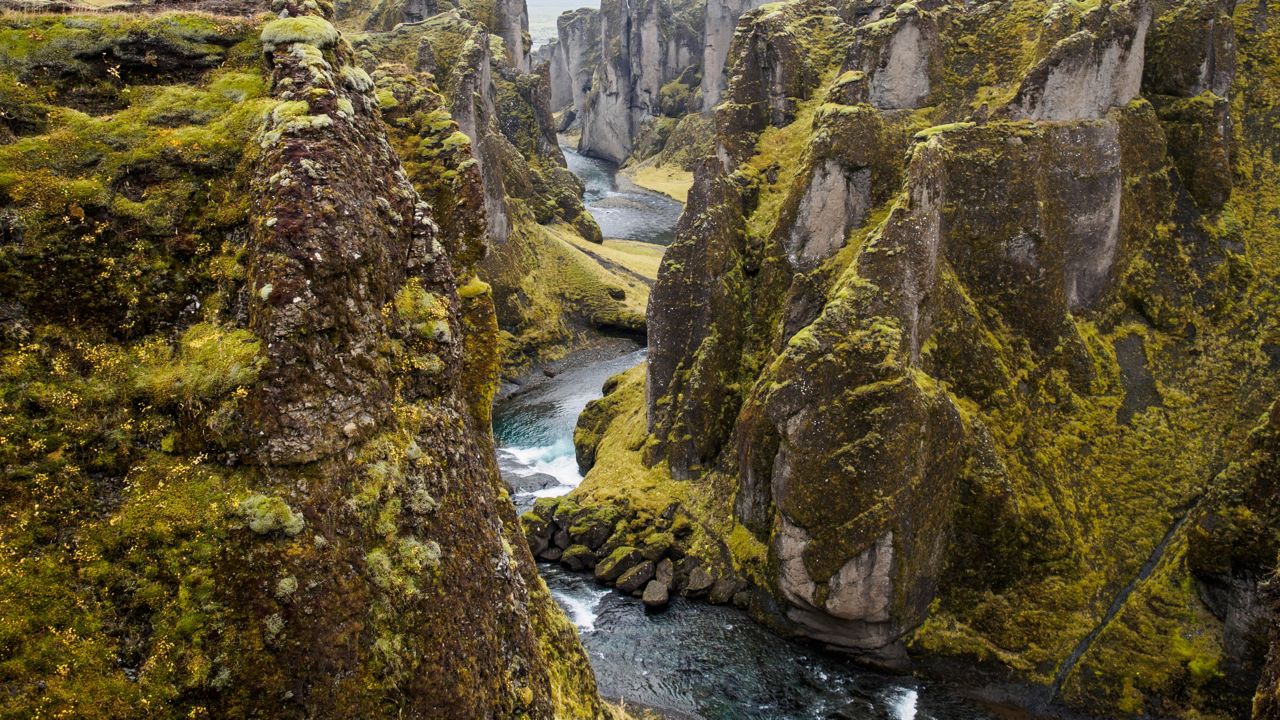 They walked out of the cellar and the house and went on the Main Goat path. They could see a gathering not far, a bonfire, a guitarist playing and the merry voices of wine drinkers.

‘The place that we are headed to is a sort of a town circle. It resembles a square or a tribal fire if you wish. It is mainly used for eating and drinking once a week. Building of more structures or public buildings is not allowed. People here like to keep the natural rocks and grass growing among them. It reminds them that life is random.’

The closer they got to the circular flat rock the harder was to believe the scope of it. It was evident that furniture were carved right from large rocks and circled the flat surface centered around the fire.

‘I see that you are getting a grasp of what this place is. It looks good from here but when you enter it it’s magical. You step into the light and the rest of the world ceases to exist, sort of like when you get on a dance floor. Let me give you some history so you feel a little educated when you meet the town folks. This flat rock has always been the central bonfire of the people living here for hundreds of years. When the young started leaving in exploration of the world and often never came back the population started thinning. This is when the handful left of wise residents talked to the king and introduced the residency program for worthy cultured achievers that seek escape from the distractions of modern society. Artists, philosophers, intellectuals and politicians would retire here for months sometimes years to recharge in return for a contribution and complete silence about the existing of this place. So far this program has been a great success running for over one hundred years. The population never exceeds seventy five residents and you can never get in unless one of the elderly brings you in and then you get vetted and so on. Long story, my focus now is one of a late artist that resided here. I will skip the name but he reached unthinkable heights and like most great artists kept being eccentric and frustrated with the world. He was acquainted with powerful people that have been here at one point or another and they introduced peace to his troubled mind. He loved it so much he completely disconnected himself from everything and everyone he ever knew on the outside. He never talked about his work or life. He reached harmony with the universe as he used to put it. I only knew him in his very late years the rest is from the stories of others. We had a couple of common passions, wine and tobacco, the rest was perfectly different. I liked to explore people he hated people. I don’t blame him if I came across a larger percentage of dull and rude people instead of inspiring and kind I would hate them too. We had quite opposite beginnings. Anyway, a few months in here he did nothing but admire the place drink wine and take long walks. Everyone however noticed his affection with the single piece of giant flat rock that served as a bonfire. He admired its perfection and location according to the sun and the rest of the mountain. ‘It is perfect.’ He often said. But the fact that it was simply a flat rock and most people did not share his great appreciation strained him significantly. So one day he proposed to the vetoing residents, to create sculptures in the shape of classic furniture designs he had seen in the royal courts of Europe. He did sketches and plans and presented it to them like he was pitching his art to city developers. It was a subtle improvement that will make everyone wonder at the sight of it, he argued. The people took it into consideration and eventually agreed. He was trilled he explained how he is going to use boulders from near by that he had already selected. He had devised a system to move the boulders and he needed some help, which was essentially the first step. That step took more than one year and the completion the rest of his life. The project became the masterpiece of his masterpieces. After the giant rocks were in place it was his full time job to carve them in these beautiful shapes of leisure. He exhausted every detail possible he traveled and brought the actual furniture here and measured them to the last detail. As one piece was finished he would invite everyone to celebrate and cherish it like his child. People say that he was the happiest person they had ever encountered in their lives. I was here when he finished the entire composition and the circle was complete. His presence was so deep and light as if his soul was dancing in the entire valley. His old eyes looked young and happy. Life had reached its columniation for this fellow. After the job was finished I would often find him in the wine cellar drinking too much. ‘I need work.’ He would say. In his last days he brought another boulder and started making a sun clock that is the large rock outside the circle there. He perished before he could finish it. On his deathbed he thanked everyone for keeping this beautiful place the way it was. And for the opportunity to create something that the gods would cherish. He died with a smile on his face. Even though unfinished the sun clock is complete to all us that knew its master. The entire place makes a big point never to be idle and never to loose sight of the target. I personally live my life in a way so I can honor his. Because examples like this one are scarce in life. Negative examples with the same weight are around every corner. I feel extremely lucky to have known this man. But let’s have a drink of wine.’ They entered the brightly fire illuminated circle like entering the dance floor on a wedding after a few drinks.

NEXT CHAPTER – THE BAKER 21