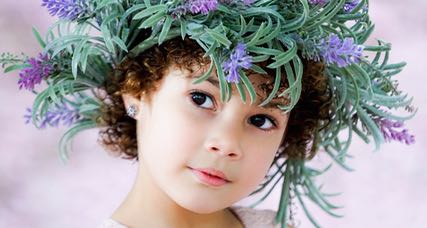 Julianna sleeps. Caterina dressed her in a light, pink baby dress. She has much brown, curly hair in only two weeks! While Mira chats with Anna-Maria in Portuguese, Frankie stroke’s the baby’s cheeks.

heavy breathing
from inside of her crib
August afternoon

Dario and I chat, while Sergio and Frankie mostly listen. Dario says that he doesn’t want to struggle.

Frankie replies, “Nobody wants to struggle, or it wouldn’t be a struggle.”

Sergio adds, “He’s got you there.”