You Were Born Of… – Part Five 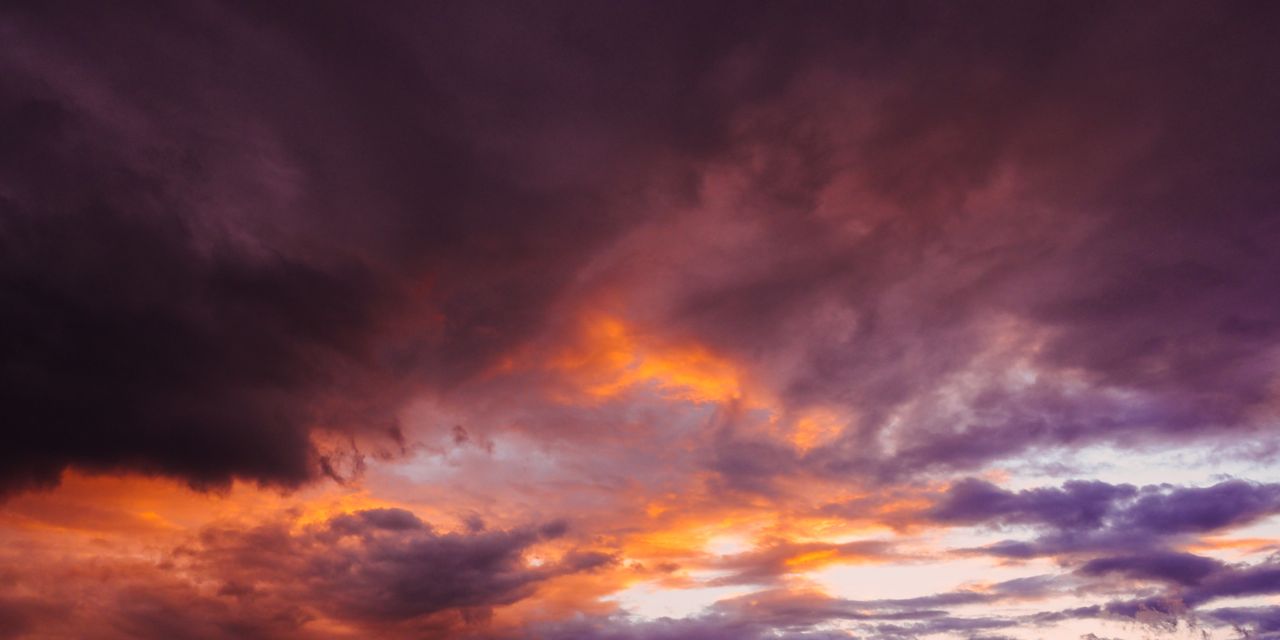 When I died, I mean when they killed me, there were no bright tunnel lights, no singing angels sitting on fluffy clouds strumping harps, no rough necked thugs, no heaven and no hell.

I died with the wrong ones touching and handling me in meanness and malice.

All  the while they were laughing at me in their sick mockings, I was thinking that they must have been His servants, you know, Him, the first great trickster, the illusionist, the master of all that is wrong in the world and who was thrown from up above.

in the hearts of men, the author of vainity and of all vain deeds.

My dying was too much, too painful.

I somehow passed beyond the bruising and misery and my being  was transported at death into blissful nothingness.

There, in that odd, unknown dimension, where there was no more taunting pain, no more chaotic,  menacing madness  from the Decepticons,  no rebirth or metamorphorsis into superwoman or into a dog or a piece of granite rock.

I would never be an Inca sun maiden,

sacrificed on a Mayan  blood pyramid.

Of course, behind that veil  was no nirvana, the band or the Buddha or anything else but a fading to peaceful blackness.

It was lights and sounds out for me.

I later found that I was not prepared for the experience of living or for dying.

It was not as simple as closing ones eyes and whamo, suddenly arriving at the Pearly Gates or at a waiting room like peragotry or any kind of middle passageway for the soul where the Big

three themselves hands down their final, eternal  decisions.

No, I  didn’t fall or land in any nexus or limbo space where  Captain Jon Luke Percard was figuring out an unfathomable exit route but rather I lay in unbearably hurt and after a few moments, I fell over into nothingness.

Alone, I bled and bled away my time without anesthesia,  strong drink or an opiate.

After an eternity of time,  in the darkness of  everything, I heard the sound of voices from some far off galaxy.

At first the noise or the sound was too distant to make out but then when it came near I guess to where I lay in the watery bathroom, my tomb, the voices

But I for my part, could not even lift my fingertip or open my eyelids to behold them for I was lost in that midnight of the soul.

Again, again, the voices of my familiars called to me but I couldn’t answer from so far a distance.

I heard them calling to me in panicky alarm  but a barrier lay between them and me like the gulf of Abraham and rich man, I couldn’t answer their calls.

Intermittently, voices and sounds pierced the darkness to no avail for I had

passed over to parts unknown and not before traveled.

All I really know is that, when I finally awoke,  everything had changed  and the root, the cause, the green eyed invidia, Schenphendreare had destroyed both,

the beholders and the object or people of their  own lust.

They sought iilegimate hegemony and thereby destroyed that which they did not create, nor had the right to rule over,  like so many lost Edens and  Adams of ole.

It was Solomon’s sorrow, a striving after the wind.

next: You Were Born Of… – Part Six

previous: You Were Born Of… – Part Four