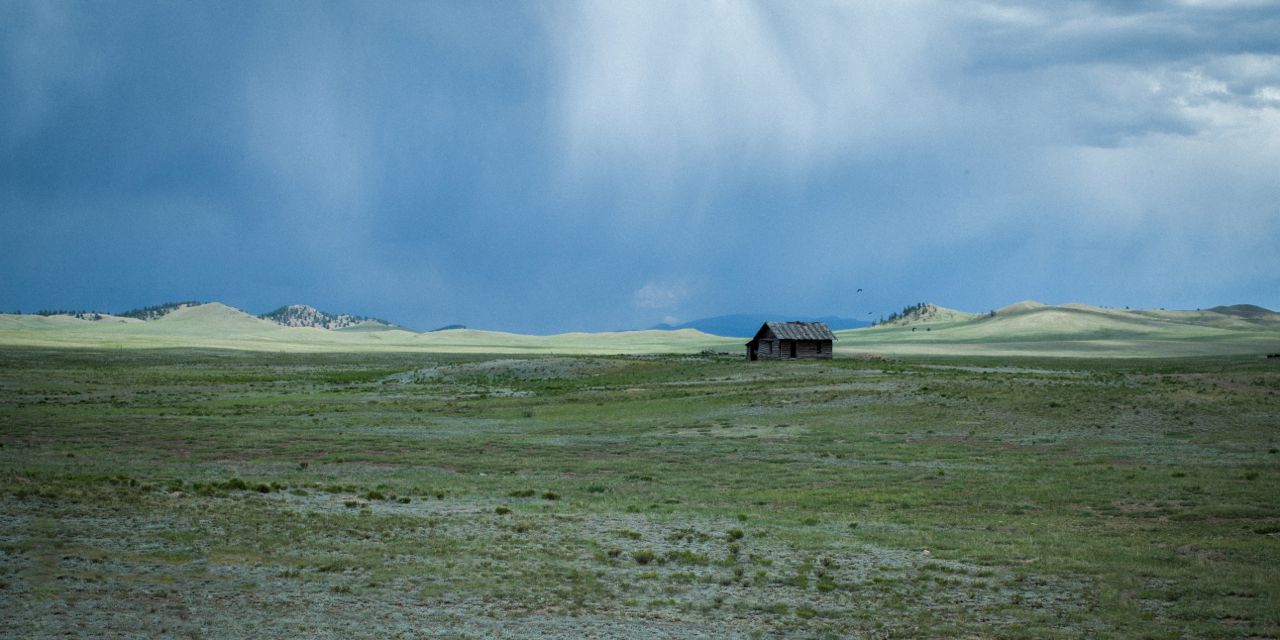 Patrick couldn’t be sure how long it had been since he jumped ship. The whiskers on his face had grown long and he felt older somehow. The sadness of his situation suddenly took hold, and to comfort himself he pulled the face of Aquinnah to his and kissed her urgently. He tried to kiss away the guilt he felt at leaving his family to die on the boat, tried to kiss away the depression of failing them all in so many ways and to push some of the great weight that was crushing his chest into Aquinnah’s mouth to lighten his burden.

Aquinnah pushed against his broad shoulders and struggled to breathe as he pulled her ever closer. He was smothering her now and she was beating her tiny fists against his chest to make him stop. He didn’t, it was like he was trying to consumer her. He pushed her to the floor and climbed atop her, pinning down her thighs with his knees.

She clawed at his back and tried to shake him off, but even after such an ordeal as he’d survived, he was stronger than her. She cursed herself for ever helping him. She wished she’d let him die. He flattened his body against hers and crushed her into the floor. His mouth stayed on hers; splitting her lips as his tongue violently probed and darted about within. Aquinnah whimpered and continued to scratch the flesh of his back and arms until she could feel the stickiness of blood under her fingernails.

The sound of the door opening distracted Patrick and in that moment Aquinnah was able to swiftly pull up her leg, her knee hitting Patrick directly between his legs. He cried out in pain as he rolled off of her to the side and crumpled into the fetal position. Aquinnah lay on the floor, tears streaming out of her eyes, panting into the sky.

‘What’s this, Aquinnah?’ Her father’s massive height cast a long shadow and from the ground she couldn’t see the expression on his face.

Aquinnah swung her legs round and held them to her chest as she sat up. ‘I was just saying goodbye, but I think he still has a fever. He was acting very strange.’ She stood up slowly and glimpsed at Patrick, still on the floor, still shuddering. The man pointed at the door and Aquinnah ran outside, still unsure of what she had done to make Patrick act that way.

‘You dare to touch my daughter?’ The man was now standing over Patrick and rocking his body roughly with his foot. ‘We care for you, we take you in and this is how you repay our kindness? By taking what it is you want from a child? Get up! Get up and take it from me, at least it would be a fair fight.’

Patrick rose to his knees with much difficulty, trying to cover his nakedness. ‘I’m so sorry; I don’t know what came over me. I’m not myself you see. I can’t face the fate I have prescribed my family and the rest of my shipmates. They must all be dead and I have lived. You don’t understand…’

The man raised his palm to silence Patrick. ‘I understand just fine. I understand that you have been here for days, sick and on the verge of death. I understand that I have sent my people to look for this boat of yours and found nothing. I understand that my daughter and wife have doted on you like a wounded animal and the first chance you get you attempt to harm my child in a way from which she could never recover. I understand.’

‘Please,’ Patrick stood up to face the man. ‘I am very sorry. I will do whatever it takes to regain your trust…’

‘Regain?’ The man shouted as he pulled a knife from the beautifully etched leather holster on his belt. ‘I never trusted you.’ With a single fluid movement he placed one hand on Patrick’s shoulder and thrust the knife he held in the other hand directly into Patrick’s throat.

The coldness of the water barely penetrated Martha’s consciousness. She was an animal and had but one focus and that was to set foot on the land that Patrick went off to find many days before. It was silly for her to rely on someone else for her own survival. She wondered how and when she became the kind of woman who depended on a man. That was not how she was raised and that’s certainly not how she was raising Ginny.

Ginny’s arms were tight around her mother’s neck as she did her best to stay awake. The rats her mother had killed over the past few days had given her a bit of strength back, though she hated the taste and felt terrible for the poor things. ‘Mummy, do you think it will take us long to find daddy?’

Martha waded through the water, stealthfully evading the clutch of the current. ‘We have to hope that daddy is waiting for us. That he’s set up a lovely house for us. Won’t that be nice?” Martha did her best to smile, but found that she had forgotten how. The muscles on her face twitched, but didn’t move. She tried not to think about it as she moved forward; there was nowhere else to go.

It was dusk when Martha and Ginny, exasperated and sodden, reached dry land. Ginny squealed with delight and jumped up and down on the silty bank, as if nothing before this had happened or mattered. Martha lay on her back staring up at the sky and saying a silent prayer just as Patrick had done as he prayed for her in nearly the very same spot nearly a week before.

Martha reached up and grabbed Ginny’s hand. ‘We have to be careful, my love. We don’t know where we are.’

Ginny beamed down at her mother, ‘Yes we do, mummy. We’re here and isn’t it wonderful!’ Martha’s ability to smile had returned and she nodded at her lovely, silly daughter as she made shapes in the sand of the shore.

Thank you for reading, and join us Friday January 22nd for the next chapter.

all chapters: Giving Thanks