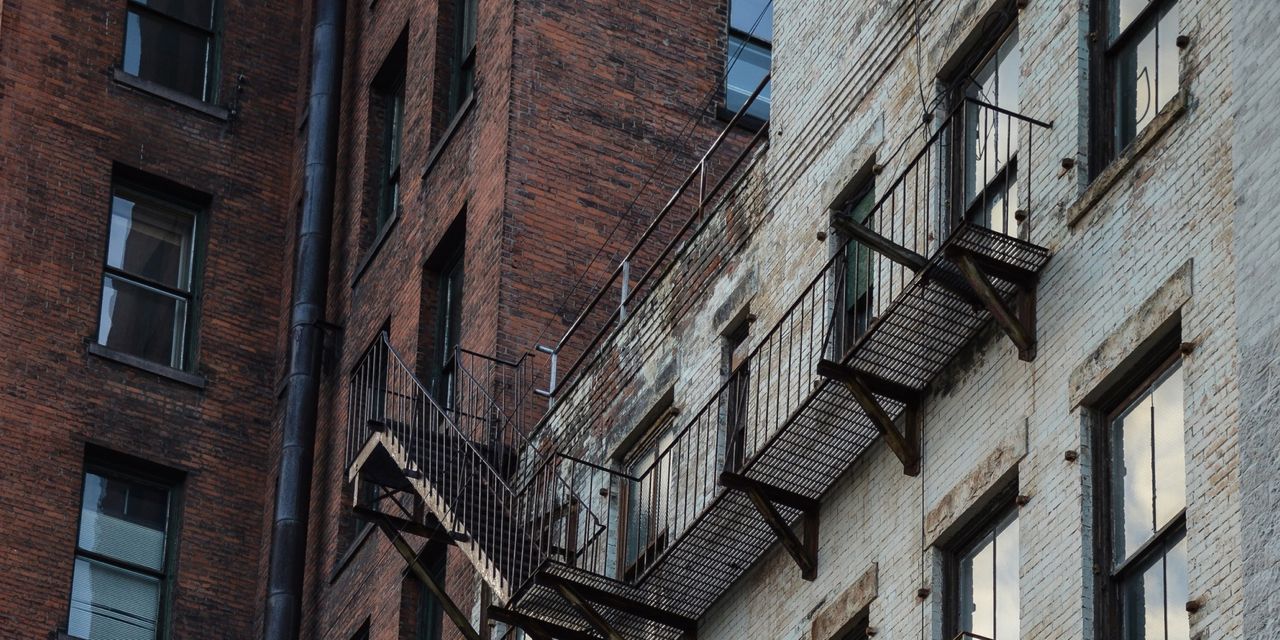 A wave of tiredness flowed over John as he stepped through the front door of his apartment. Travelling for three months straight really was exhausting, but he hadn’t felt it until now. He did love his job; being a travel journalist meant that he was sent off to the other side of the world to explore and write, but he had to admit that he was always relieved to return home. Here, he felt like he belonged. He guessed that it was some deep, built-in instinct, similar to the ones of the various creatures that he had come across on his travels. After doing the usual check of his apartment to make sure that everything was in order, he collapsed onto the sofa into a coma-like sleep, his shoes just barely off his feet.

When John eventually came to, he looked at the clock. It said 2am. He was quite surprised at this, that meant he had been sleeping for 14 hours straight, and he was sure that he had only gone for a nap. “Oh well,” he thought, as he lifted his aching body from the sofa. He stretched, and decided that he should probably start unpacking, as he knew it would take quite a while, and for some reason he suddenly didn’t feel so tired. He glanced around in the dark, and noticed that one of his paintings was lying on the floor. He picked it up to look at it; the glass wasn’t broken and it seemed okay, but he guessed that it had just fallen off. As he hung it back up, he saw that his armchair, which was usually up against the wall, had moved about a metre across the room, and then that a large pile of his clothes sat in the corner, which definitely were not there when he left three months earlier. This both puzzled and spooked him quite a bit, but he guessed that his mum had just been in and had moved things around, and he dismissed the thought.

He slowly dragged his bags into his bedroom, and dumped them into the middle of the floor. As he bent down, he could smell himself, and realised that he hadn’t showered in two days. He decided to have a quick wash, so ran along to the bathroom to do so. By the time he got out of the shower, the room had become quite misty, and little droplets of condensation had begun to form upon the windows and mirror. It was as he was drying his hair, that he noticed that a handprint, slightly smaller than his, had appeared on one of the windows. He went to rub it away, but it didn’t disappear. It was on the outside. This confused him greatly, he was on the fourth floor, so how would someone have reached there? Unless… unless someone had been in his apartment. A shiver which he could only describe as what felt like tiny pin pricks slowly made its way down his back, but he dismissed this idea when he tried to reach outside the window and touch the handprint himself. There was no way anyone could have gotten there from inside, the window only opened a little and you could barely fit your arm through. That was when he realised, it must’ve been the window cleaners. He vaguely remembered reading a letter ages ago, saying that they would go round the building whilst he was gone. He immediately felt relieved, and laughed at himself for thinking such an absurd thought. Having done what he needed to do, he returned to his bedroom to start unpacking.

Over the next few days, John got back into his normal routine. It was at times like this that he always missed being abroad, but he knew it would not be long until his next trip. To his surprise, he kept finding that his possessions had been moved, maybe only a couple of feet, but sometimes into another room. He was sure that some things had gone missing too. But again, he just put this down to his mother. He made sure to phone her later on that evening, otherwise he’d get in trouble. She always loved to hear about all the things he’d seen and done, and after an hour of non-stop talking, he was finished. She was just about to say good bye, when he made sure to mention about her moving his things. He laughed when he said it, and told her about how it had spooked him a little. But she assured him that she had not been into his apartment the whole time that he was away. He did not say anything to this. She suggested that maybe it was one of his friends, before hanging up because she was visiting a friend and desperately needed to get ready. Still, John said nothing. Instead, he walked along to the bathroom to take a shower.

Whilst in there, he calmed himself down. He told himself that it was him who had moved his things, he just forgot about it, and was exhausted from the trip. Yes, it was definitely just that he was exhausted. He let the water run for a bit, feeling it hitting his face and running down his neck. He eventually got out, and saw that the room was misty once again. And once again, the handprint had appeared. For reasons unknown to him, he decided to try and get rid of it one more time, not expecting anything to happen. This time, it did disappear. This time, it was on the inside. Yet, it was exactly the same handprint, it was in exactly the same place. He stood there, not moving, not talking, not thinking anything. It felt as if the floor had just given way, and he was merely floating there. At this point, it was only him, and the handprint. He snapped himself back to reality. It was impossible. He knew that he was on the brink of madness. Just then, he heard what sounded like a pair of feet shuffling to the bathroom door behind him. The hair on the back of his neck rose as he felt a cool breath in his ear. Once again, and for the last time, he felt the tiny pin pricks pierce his skin.