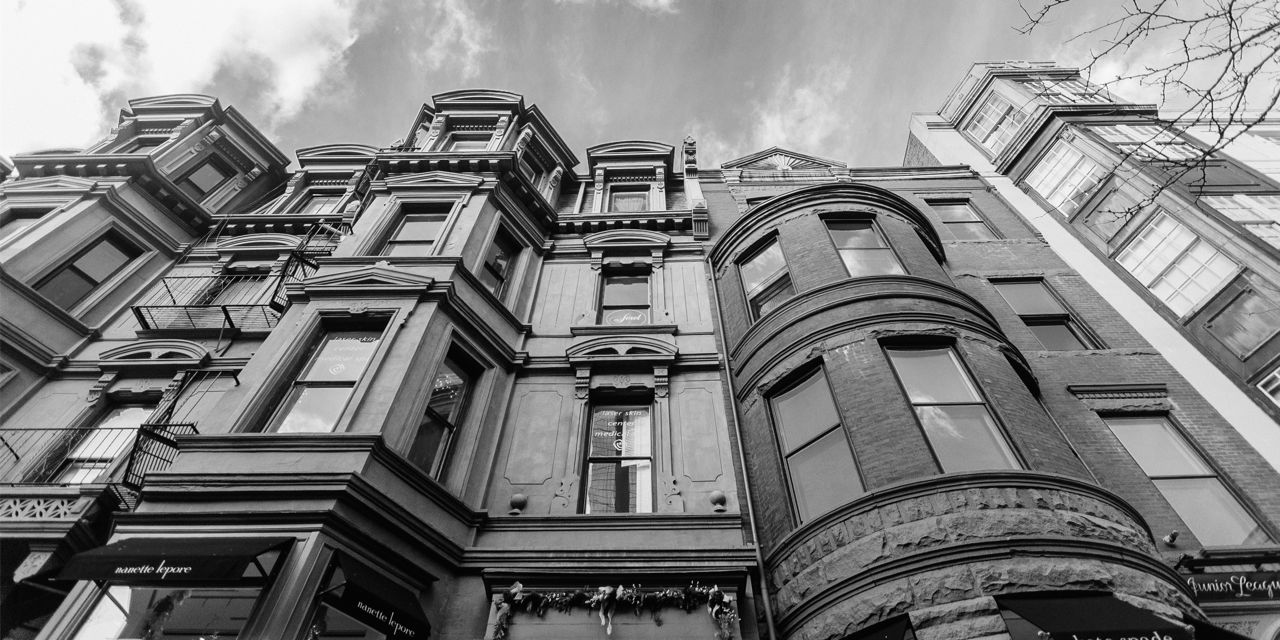 He never met Harry again. And that pending favor was still hanging over his head. Over time its weight faded and was nearly forgotten. No one seemed to know Harry or his work. But! He was there in the poisonous darkness.

The blue room and the twins felt like chocolate sauce on a chocolate sundae. The Butcher fell asleep like a predator that has just eaten a baby gazelle in front of her mother. Two baby gazelles. Those light girls surely drunk quite heavy. He remembered when they finished the first bottle of vodka. He remembered them pouring the second one on his face, he remembered feeling invincible. After that he only remembered the noise of a thousand air-conditioning units silencing the world. He was hanging from the window of the blue room gasping for air. The dull blue light leaked into the world. Shades of black, abstract and normal mind. The twins were still working their tongues on his body. He remembered thinking they must pay them really well and then rejecting that and re-decided that they must be enslaved with fear. He remembered the red, green, yellow and blue strings of lights from a distant window telling him it was the holidays. The rest of the night was like a flat line accompanied by a beeping sound.

He woke up in his own bed with no recollection of how he got there. There was a tiny black envelope on his bedside table. He was hoping it was from the twins.

Instead it was from Harry and said that his business had been initiated and he would receive a phone call Monday morning. That was the best news he had had in all his life. Behind his smile he felt alive. There was no sign of the twins, he was in a fresh set of pajamas. He assessed his condition and realized that he had been showered and his teeth had been brushed. He felt great. His sight fell on a shiny bottle of vodka with a pink ribbon and a greeting card. It read that he had been well hydrated and vitaminized signed The Twins. That was Harry’s work. He didn’t leave anything to chance. It was scary how detailed his filthy world was.

The Butcher called in sick, took a sip on the vodka and took his pants off. For a first time in his life he felt he had achieved something worth celebrating and he would continue the festivities till Sunday.

He had been initiated into the world of black magic.

He was lying in bed tasting the success in his spit. He noticed the ficus tree in the corner. He never thought about it before. It was older than him he had heard its keeper saying. There was a person working in the house whose sole job was to dust its leaves, trim, water and talk to it. The sheltered plant that has grown under the roofs of men over forty years had something to say. The ficus was manifesting its opinion through the purpose of its existence. Beautiful long philosophy of life unchanged by gain or loss. Taking in the sun and carbon dioxide and releasing oxygen for every living organism. For a moment the Butcher wished he were as happy as a ficus. Just for a moment. He paused. Being a man was greater. But! Did greater mean happier! Probably not. Sip on the vodka. He ordered pork chops to make himself happy.

Anything was permitted where the rainbow ends.

The bed sheets were so soft where the rainbow ends.

The vodka was… No.

The housekeeper came in without knocking as instructed carrying his steaming pork chops. No potatoes.

She had always had the face of a raped panda. Those innocent grey eyes softly blinking in defenseless submission to life. He knew a little bit about her. She had been raised as an outsider child. She hadn’t had a childhood instead she was cradled in a rocky bed far from the fire of a shared family life. She loved her mother that was no longer with the family. Her father she loved and she hated. She could never let him close any more. She wanted but she couldn’t. Someone had to pay for her lost childhood. He had paid as far as the Butcher had heard with a liver failure and other complications caused by solving his troubles with whiskey. Vodka was a much healthier alternative. Relatively speaking.

In his frolic ecstasy he realized that he liked to explore people with sad faces, with pain in their eyes. The ones that look at the world through the grey lenses of pain. (His wife, her mother… the list was long.) There was a profound beauty in pain and tormented souls. Maybe he saw it that way because he didn’t have enough pain in his or because he perceived pain differently, he didn’t mind it. He was not like the cats that are afraid of the grill because it was too hot.

His religion is selfishness. Whose was not!

‘Pork chops in bed, that’s what they serve in paradise. My private sad angel gently lowered them in my lap without even forcing a smile. I looked at her with a cold heart and a tired face.’

‘Anything else sir?’ She uttered.

‘Why are you so miserable all the time, Anna?’ He remembered her name.

‘To feel love is to experience pain.’ She said with a calm voice and great diction.

‘Love! Tell me more.’ He pulled himself up and managed a clumsy grin.