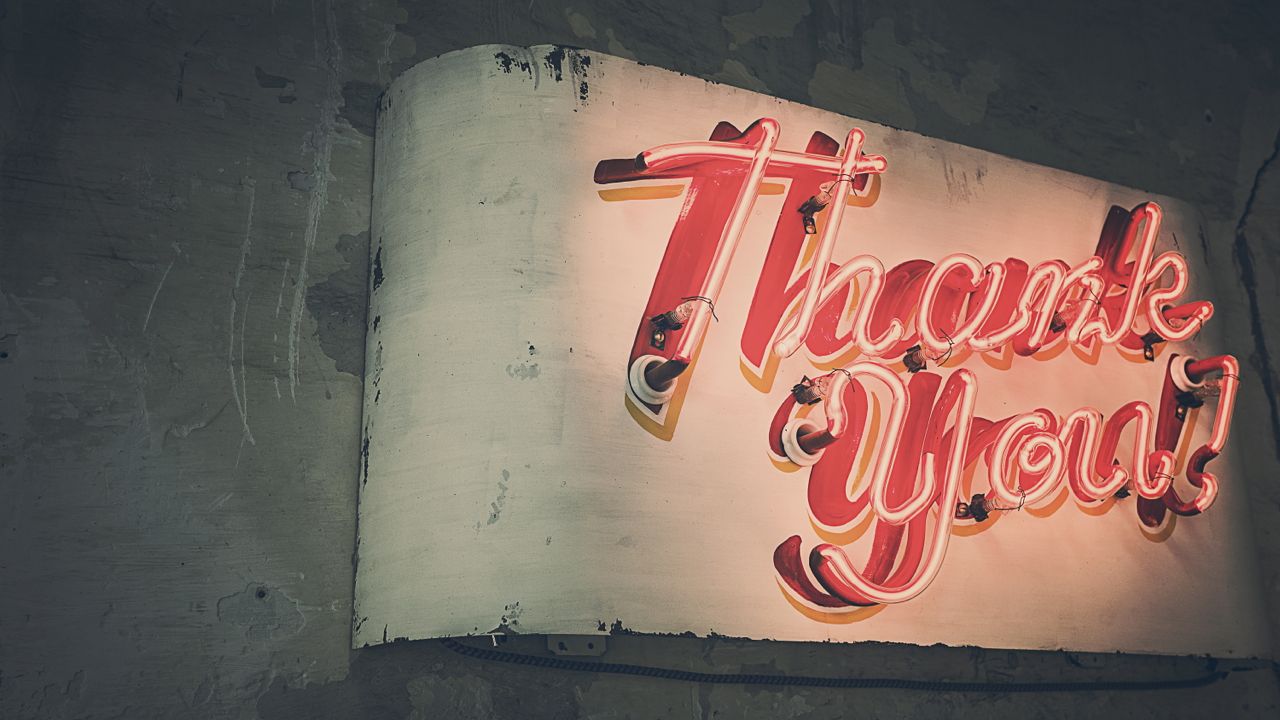 For as long as the boy could remember, his father had taken him to the deli on Sunday mornings. “Two smoked salmon on everything bagels with cream cheese, please!” he would order with a grin that was several baby teeth short.

“A strong breakfast for a strong young man.” That’s how Mohammed had always replied. “You’re even bigger than last week!”

The boy would grin at Mohammed, then at his father, whose blue felt yarmulke covered the bald spot on his head as if it were custom-fitted.

The boy had no idea that yarmulkes and Mohammeds weren’t supposed to be friends. Mohammed was the nice man who ran the deli with a warm smile. What did a seven-year-old know of the words “radical Islam?” Was that the name of a Fruit Roll-Ups flavor?

“Let’s go get bagels,” his father said to him that unusually chilly June Sunday. They walked along Columbus until they found the place, the same as it ever was, speckled with the brunch crowd that didn’t feel like waiting an hour in line at Good Enough to Eat.

“You can tell Mohammed all about your report card,” the boy’s father told him.

“And my new best friend David!”

“And your new best friend David.”

The opened door welcomed them with the fragrance of cream cheese, kosher pickles, tuna salad and cinnamon raisin. The little boy was aglow, riding the wave of summer vacation toward slumber parties, baseball camp and Six Flags. He bolted to the un-manned front counter and banged his minute palms against the glass.

“Mohammed!” he shouted. “I hope you saved us some everything bagels!”

But Mohammed didn’t answer. Instead, a man half Mohammed’s age and weight sauntered out of the kitchen and regarded the boy. “He doesn’t work here anymore, Big Guy,” the man said. “I’m the new owner. Here’s the updated menu – the one on the wall is changing.”

The little boy received the shiny maroon brochure like a pack of sugar-free Halloween candy.

“What’s that?” his father asked when he got to the back of the line.

The boy burst into tears and dove headfirst into his father’s belly. Mohammed had never spoken with the child for more than five minutes at a time, and yet he had made an impact he could never have imagined. Simple kindness is not the kind of present that comes with a pretty bow in a huge box that you open in front of your friends; it is a blank greeting card that you read in private, only to discover one of the nicest things anyone ever said about you.

The little boy had come to know that kindness on a weekly basis. Mohammed was more than a nice man who made wonderful bagel sandwiches – he was Sunday morning. He was part of the boy’s universe.

“He was a good man,” the boy’s father said. “And he really liked you.”

“But … it kinda feels like he is. I didn’t get to say goodbye, or anything.”

“Hey, Big Guy – you want a sandwich?” It was the store’s new proprietor. They had made it to the front of the line without realizing it.

“No thanks,” the boy said, wiping his nose. “I’m not really hungry.”